Matt Penney returned to action for loan club St Pauli on Sunday as the 2.Bundesliga side picked up a vital 2-1 win over FC Erzgebirge Aue.

Back with an assist and most importantly the 3 points, we move!✌🏼 #fcsp

The Owls loanee played a key role at the Millerntor-Stadion and had a hand in both goals during the first half.

Penney was heavily involved in the build-up to the first after 22 minutes and produced a pinpoint cross for the second just before the break. 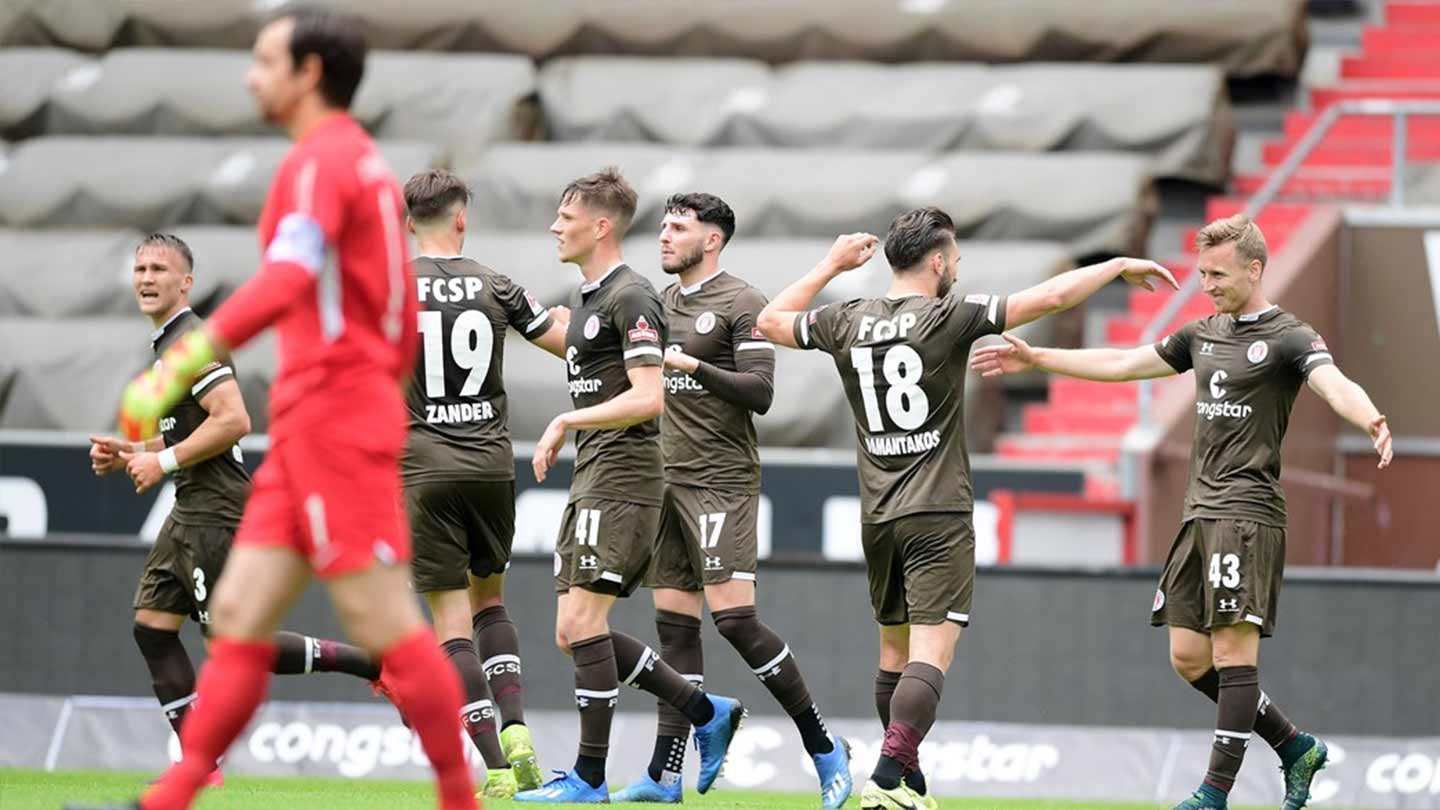 On a yellow card, the Owls youth product was withdrawn at half time.

St Pauli are next in action on Wednesday away at Hannover.

It was announced last week that Penney will remain an Owls player on his return from Germany after extending his contract at Hillsborough.