Wednesday academy product Matt Penney will remain an Owls player on his return from a loan spell in Germany after extending his contract at Hillsborough.

Penney, who has enjoyed a hugely productive season-long loan at 2.Bundesliga side St Pauli, has committed to the Owls for a further 12 months. 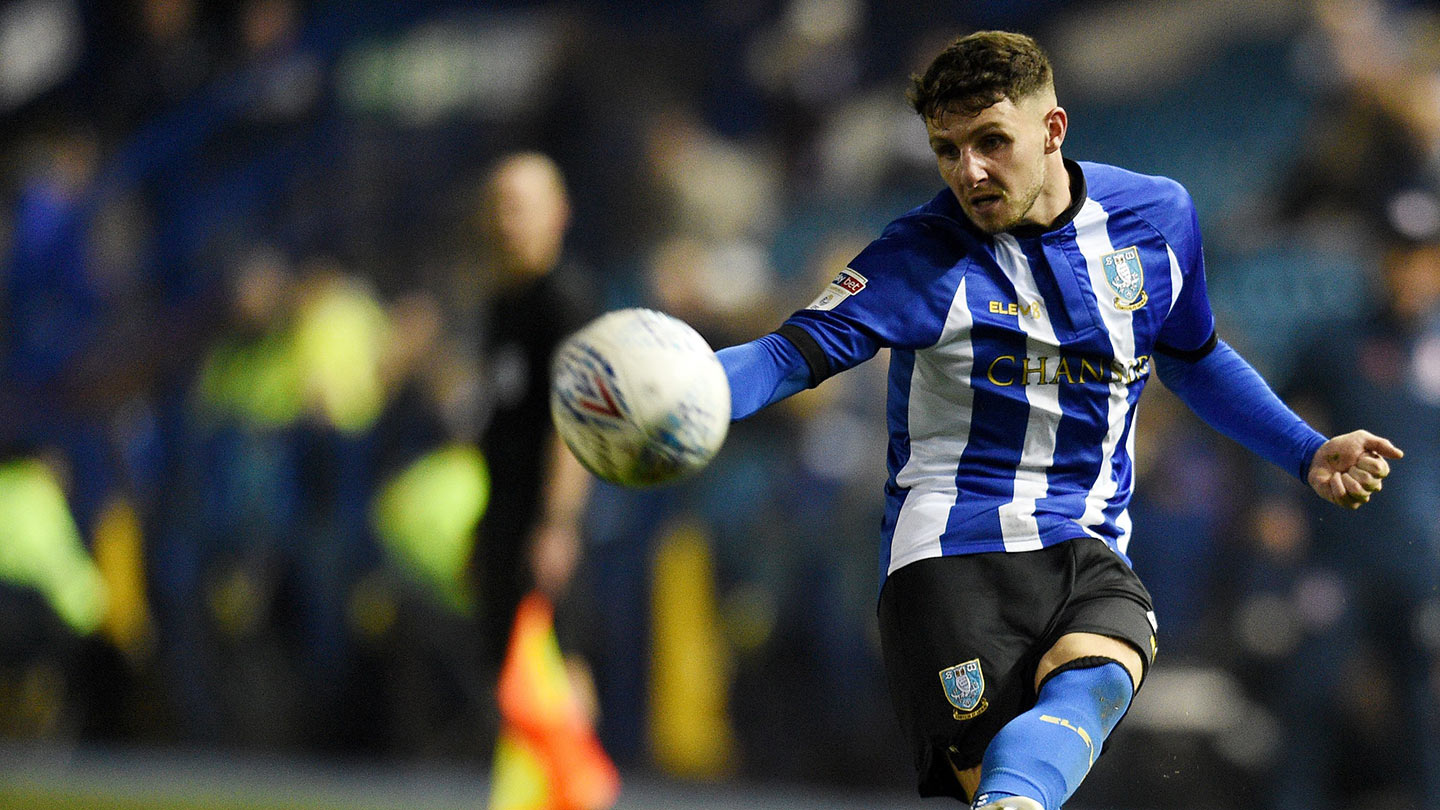 The 22-year-old came through the Wednesday youth system and made his senior debut during the 2-0 victory at Sunderland in the Carabao Cup in August 2018.

The 2018/19 campaign proved to be a breakthrough season for Penney after racking up 17 first team appearances and scooping the swfc.co.uk Player of the Month award for September.

His loan switch across Europe to St Pauli was completed in August and the Owls youngster took the move in his stride and has since stored 14 appearances under the belt.

A special moment for Penney came in the Hamburg derby, as St Pauli travelled to city rivals Hamburg and, against the odds, picked up a 2-0 win.

St Pauli were on a run of 12 months without a win on the road but upset the odds on this occasion with Penney firing home a spectacular goal – a strike which went on to win the club’s Goal of the Season vote.

Following the conclusion of the 2019/20 campaign, Penney will return to Middlewood Road to be part of the preparations for the 2020/21 season.