Sheffield Wednesday defender Osaze Urhoghide has extended his contract at Hillsborough by a further 12 months.

The 19-year-old arrived in S6 in the summer of 2019 after impressing during a trial spell and originally linked up with the Under-23 squad.

Following a promising start to the campaign with the 23s and after adapting seamlessly to the first team environment at Middlewood Road, Urhoghide was handed his maiden senior appearance in January for Wednesday’s FA Cup clash at Brighton. 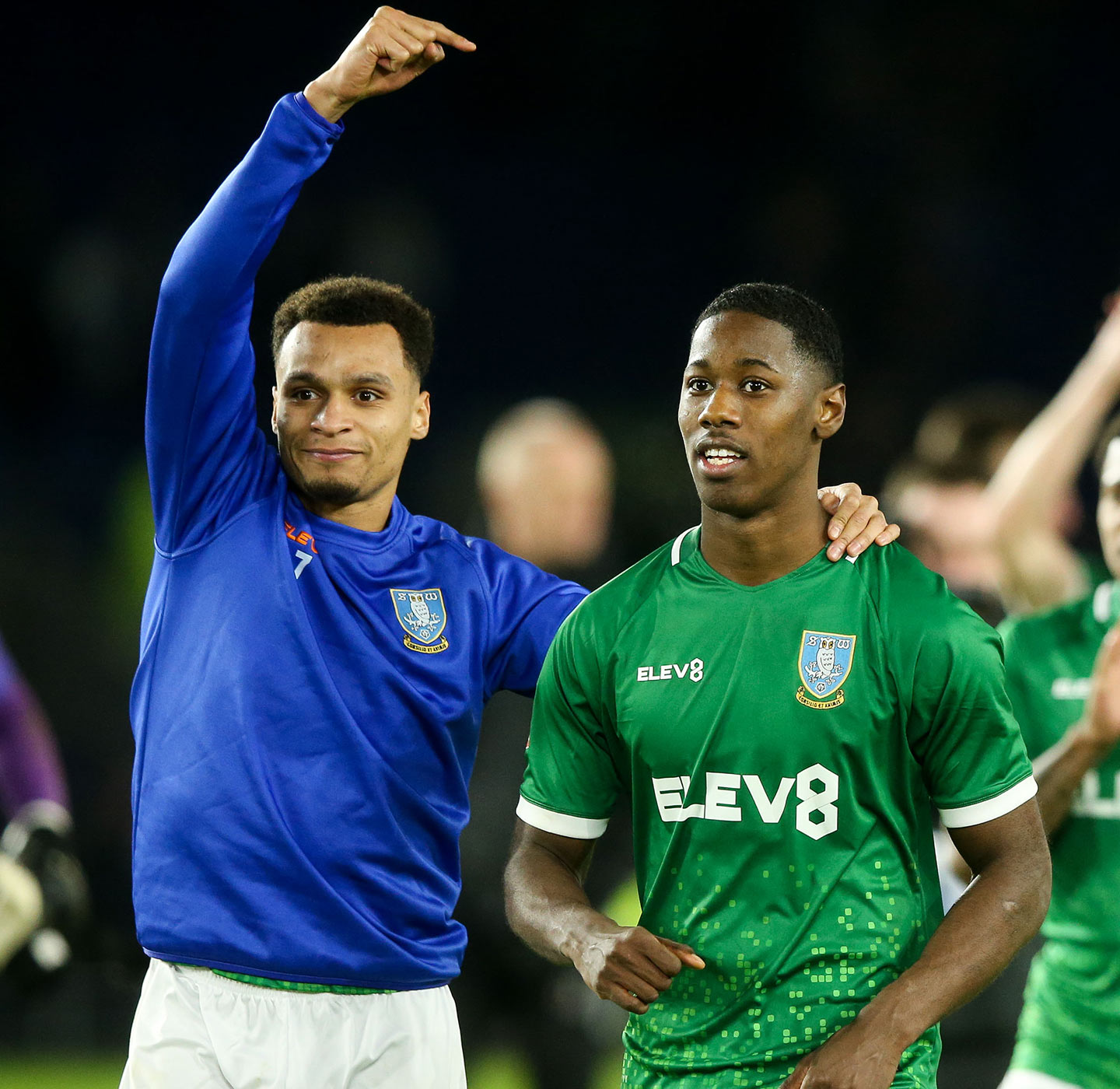 The defender’s inclusion on the teamsheet raised eyebrows with fans and media alike, as the unknown quantity was thrust into action at The Amex.

Wednesday progressed from the third round tie on the South Coast with a 1-0 win and Urhoghide’s performance was a talking point at full time after the youngster delivered a strong display in the full back position.

And the former AFC Wimbledon man could hardly hide his delight and pride at making his senior bow, with his post-match interview attracting over three million views across the Owls’ social media accounts.

It's fair to say, Osaze has enjoyed today! #swfc pic.twitter.com/5rkpq8E45I

Urhoghide has made four senior appearances this term and has committed to another season with Wednesday.