The Owls can confirm that Paul Jones, Kieran Lee and Atdhe Nuhiu have signed short term contract extensions to the end of the current campaign.

The 2019/20 season was suspended in March due to the COVID-19 pandemic and authorisation was granted for clubs to extend the contracts of players due to expire on 30 June.

Wednesday’s final scheduled game is against Middlesbrough on Wednesday 22 July.

Offers were made to Steven Fletcher, Fernando Forestieri and Morgan Fox, which were declined.

Sam Hutchinson and Sam Winnall will be released from the club upon the expiry of their contracts on 30 June.

David Bates will return to his parent club Hamburg at the end of June.

Sheffield Wednesday would like to thank all the departing players for their services and wish them well for the future. 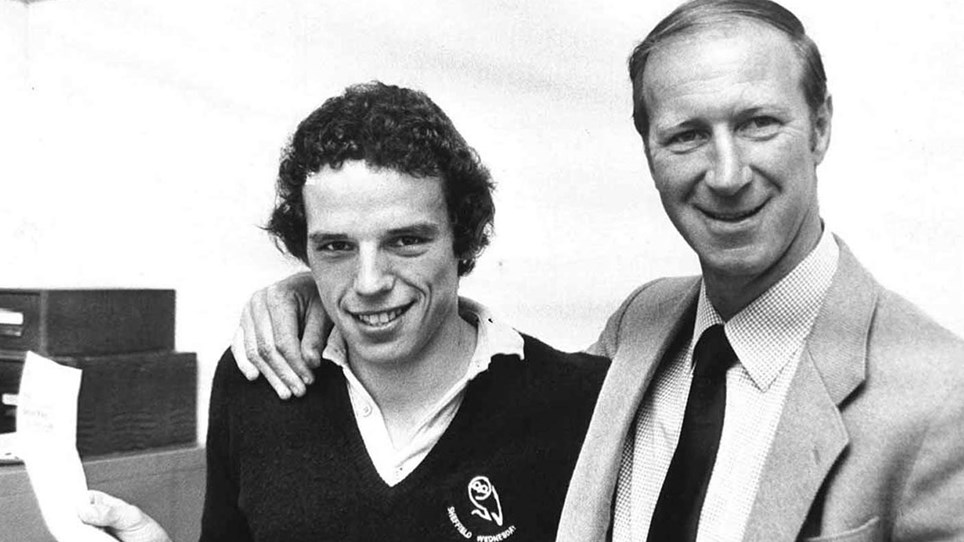 A diamond and a gentleman 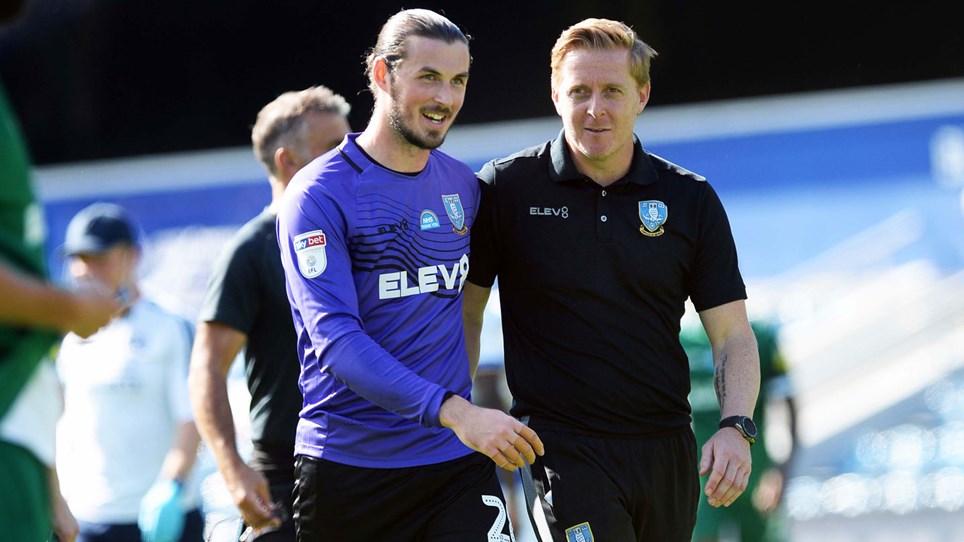 A performance to be proud of 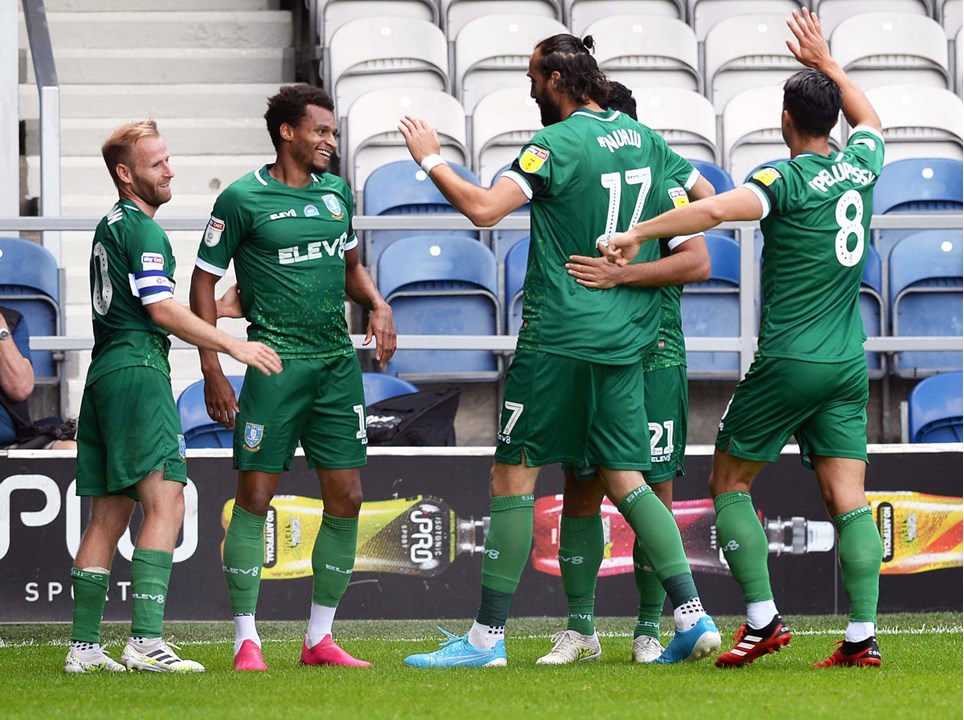 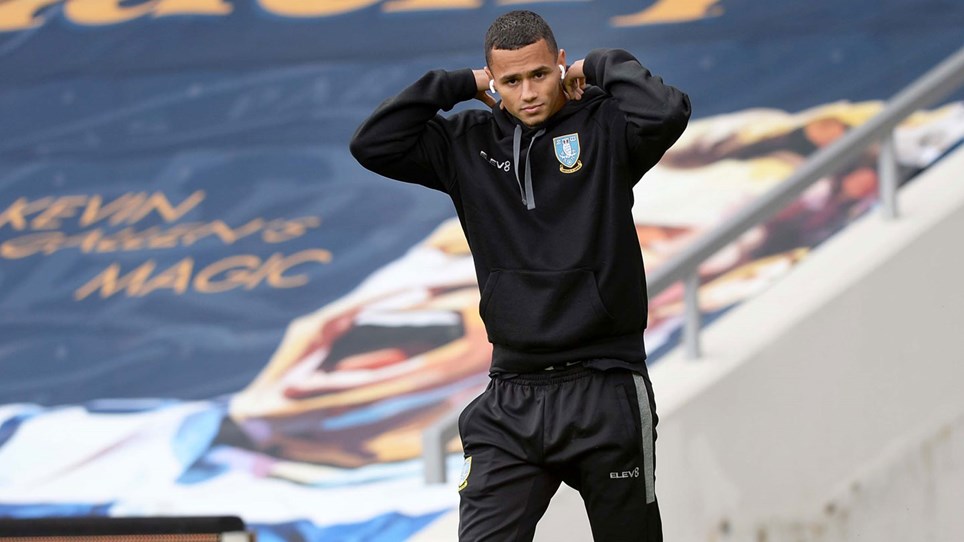