The quartet will remain at Hillsborough until the conclusion of the 2019/20 campaign.

Ahead of the Championship restart, manager Garry Monk expressed his strong desire for the loanees to remain at the club.

Confirmation of those extensions will serve as a boost to the squad with Da Cruz, Murphy and Wickham featuring heavily since the suspension of football was lifted. 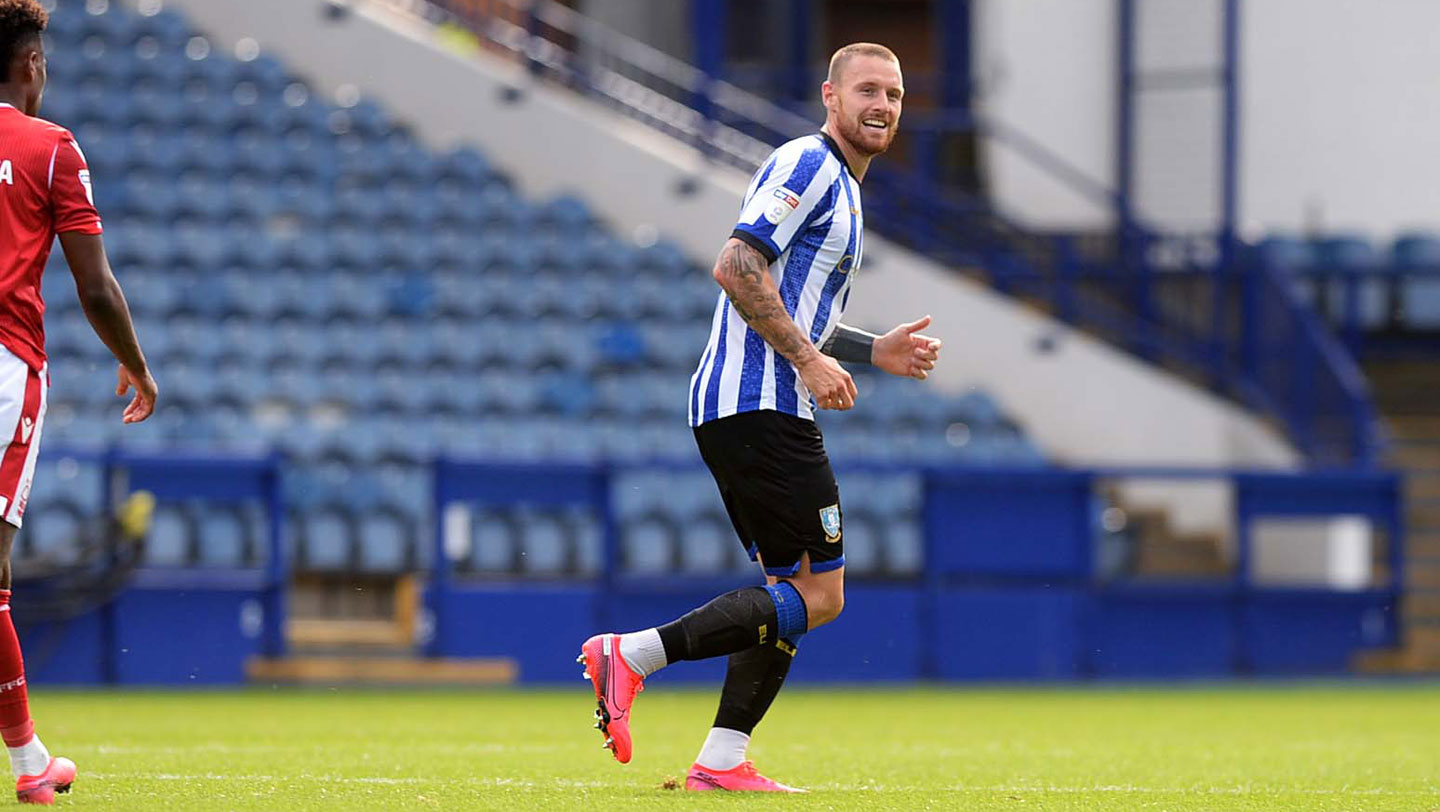 Wickham, on loan from Crystal Palace, has marked his return with two goals in two games, the first of which came from a superb Da Cruz delivery in stoppage time at home to Nottingham Forest. 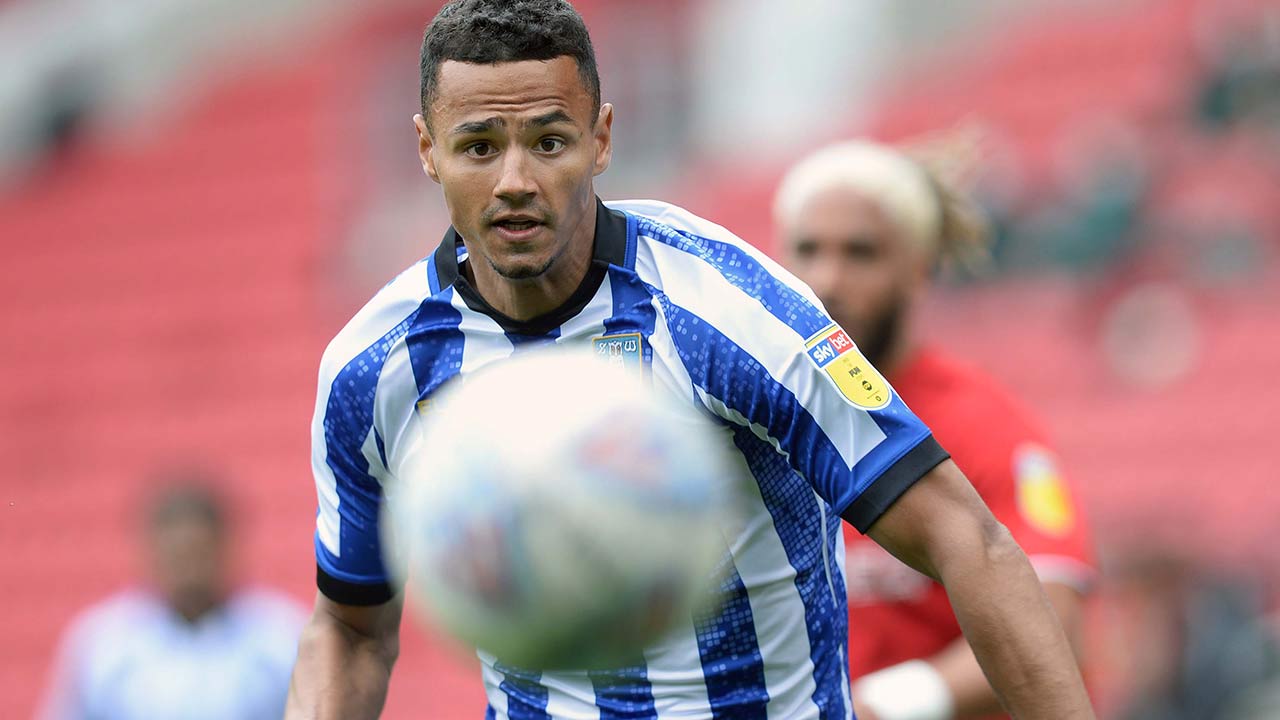 Murphy has been a standout performer since joining on loan from Newcastle, chipping in with five goals in 37 appearances and was also voted as the club’s February Player of the Month. 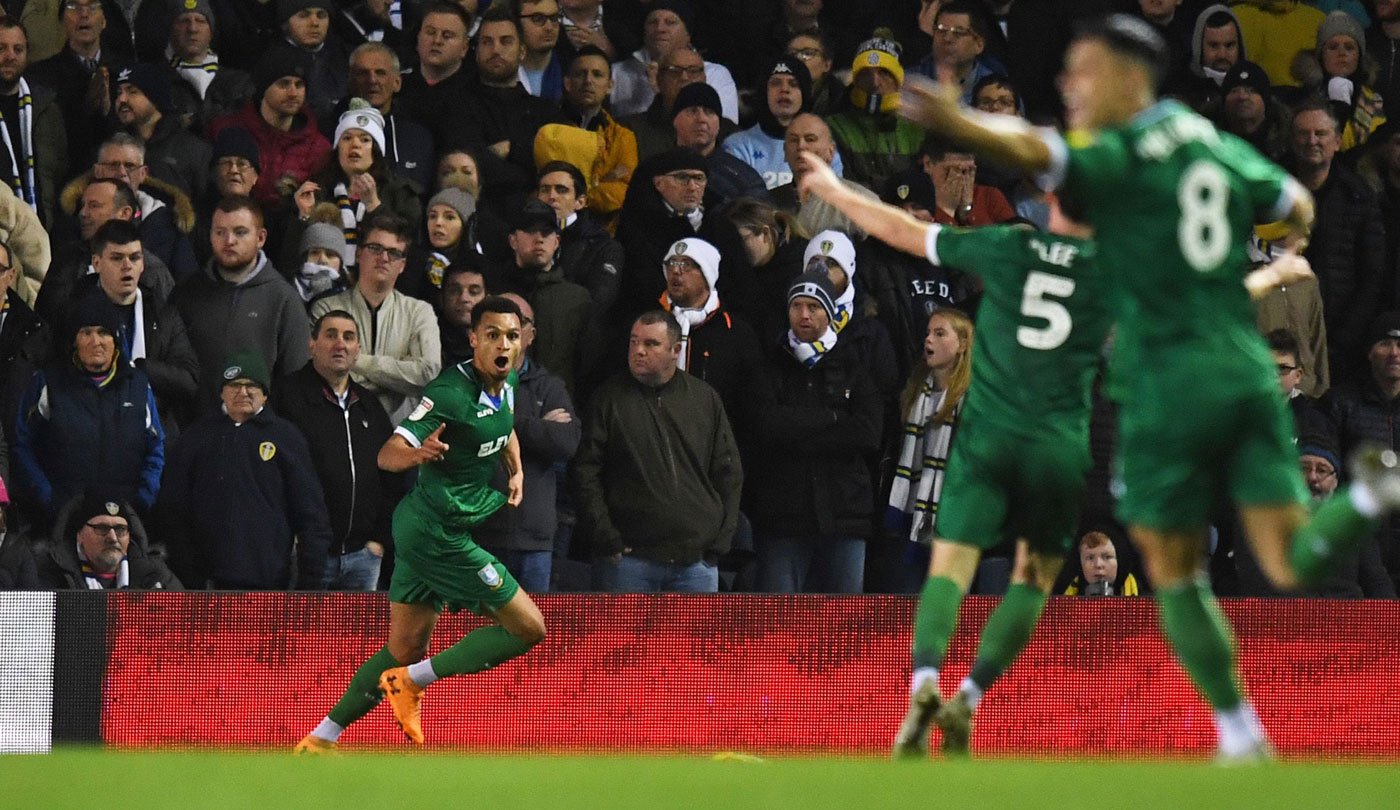 Meanwhile Josh Windass, who has scored two goals in four appearances, is firmly on the comeback trail after suffering a minor injury in training.

The Wigan loanee is expected to make a full recovery and play a part in the Owls’ run-in. 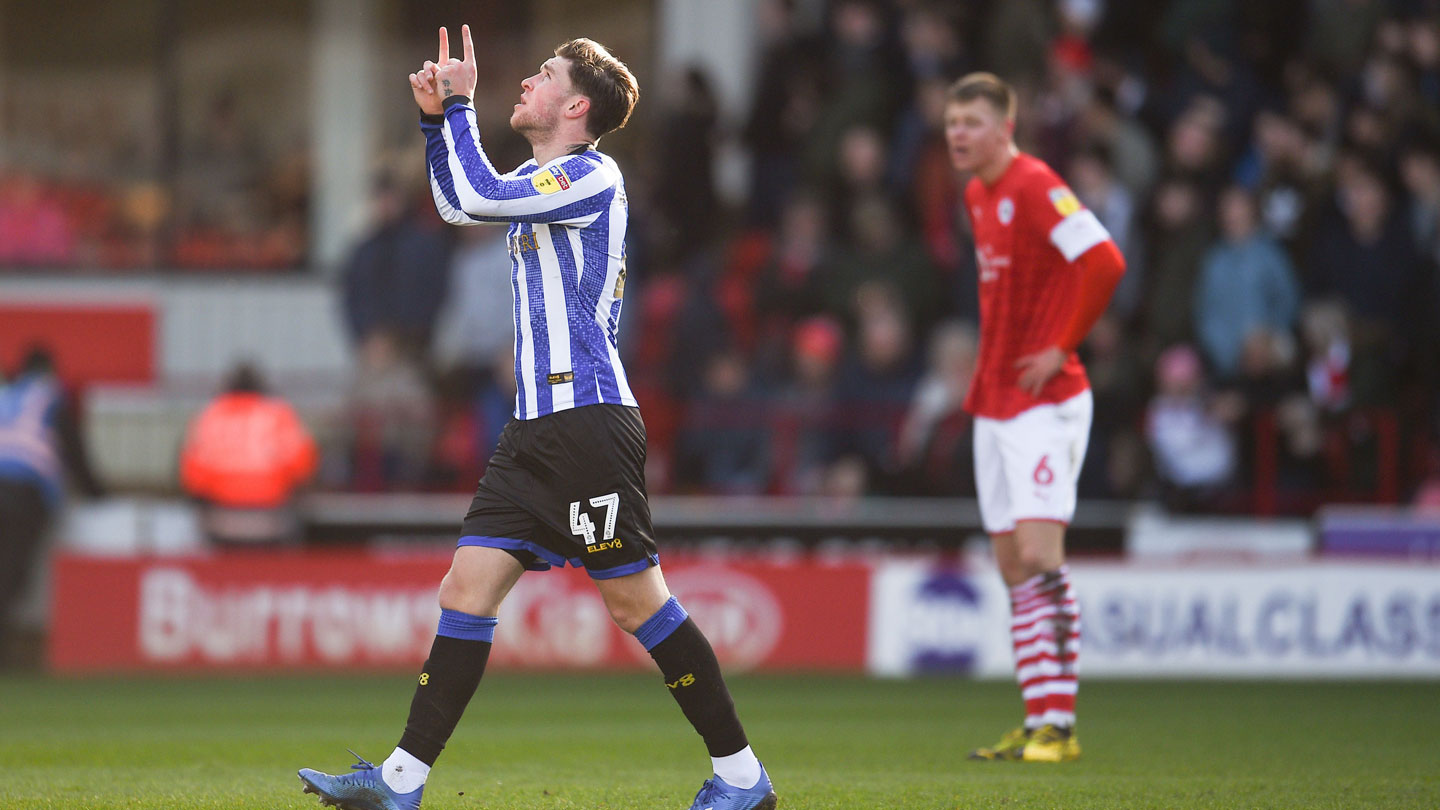