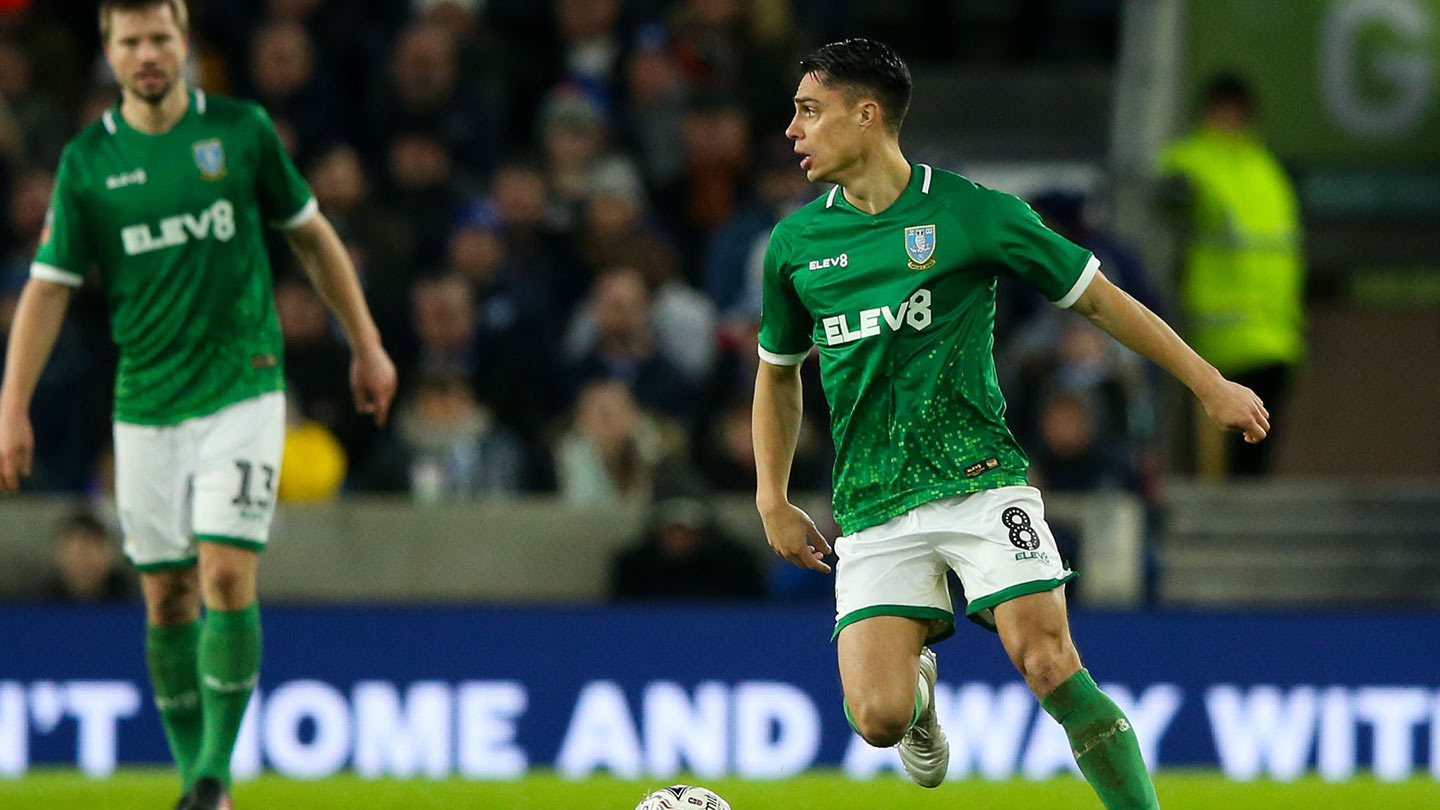 Pelupessy arrived in S6 from Dutch side Heracles Almelo – where he was club captain - in January 2018.

Previously, Pelupessy began his career in the Eredivisie with FC Twente, where he made a handful of appearances after representing the club at youth level.

His big senior break came during the 2013/14 campaign in a brief spell with Dutch second tier side Jong FC Twente which preceded a summer switch to Heracles. 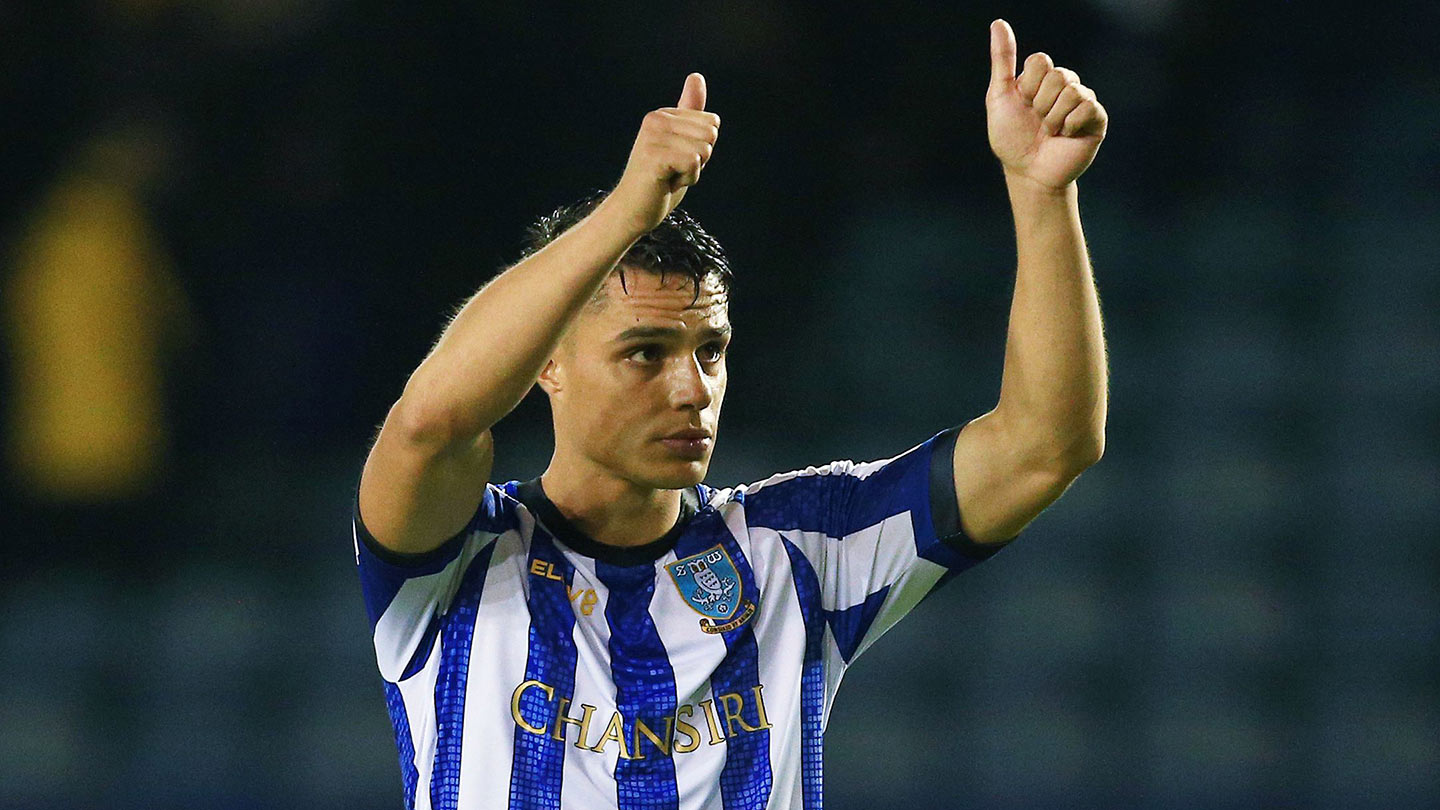 A consummate professional, Pelupessy signed for the Owls for an undisclosed fee following four successful seasons with Heracles and has since made 71 appearances, including 17 so far this season.