With a little over a week until the Championship action resumes, Owls manager Garry Monk says the protocols are in place ahead of the clash with Nottingham Forest at Hillsborough.

The long suspension of football in the top two tiers is due to end from next week but only after careful consideration on a number of logistics to allow play to begin safely.

The Wednesday squad are phased back into full contact training and were at Hillsborough on Tuesday of this week for training drills and structured in-house games.

On the new protocols and practices, Monk said:

“The protocols have come through, we understand them and what is required. For home games there are different ‘zones’ to respect in terms of risks, the players, the warm-ups, the distancing and all that side of it is in place.

“The away travel is a little more tricky, for example we have to consider the numbers on the coach, we may have to double up on coaches, trains, hotels.

“But we’ve all said from the start, the fairest way is on the pitch and everyone agrees and now we are getting on with it and preparing the players as best as possible.”

Swapping Middlewood Road for Hillsborough this week, the players’ preparation stepped up a little more ahead of the clash with Forest next week. 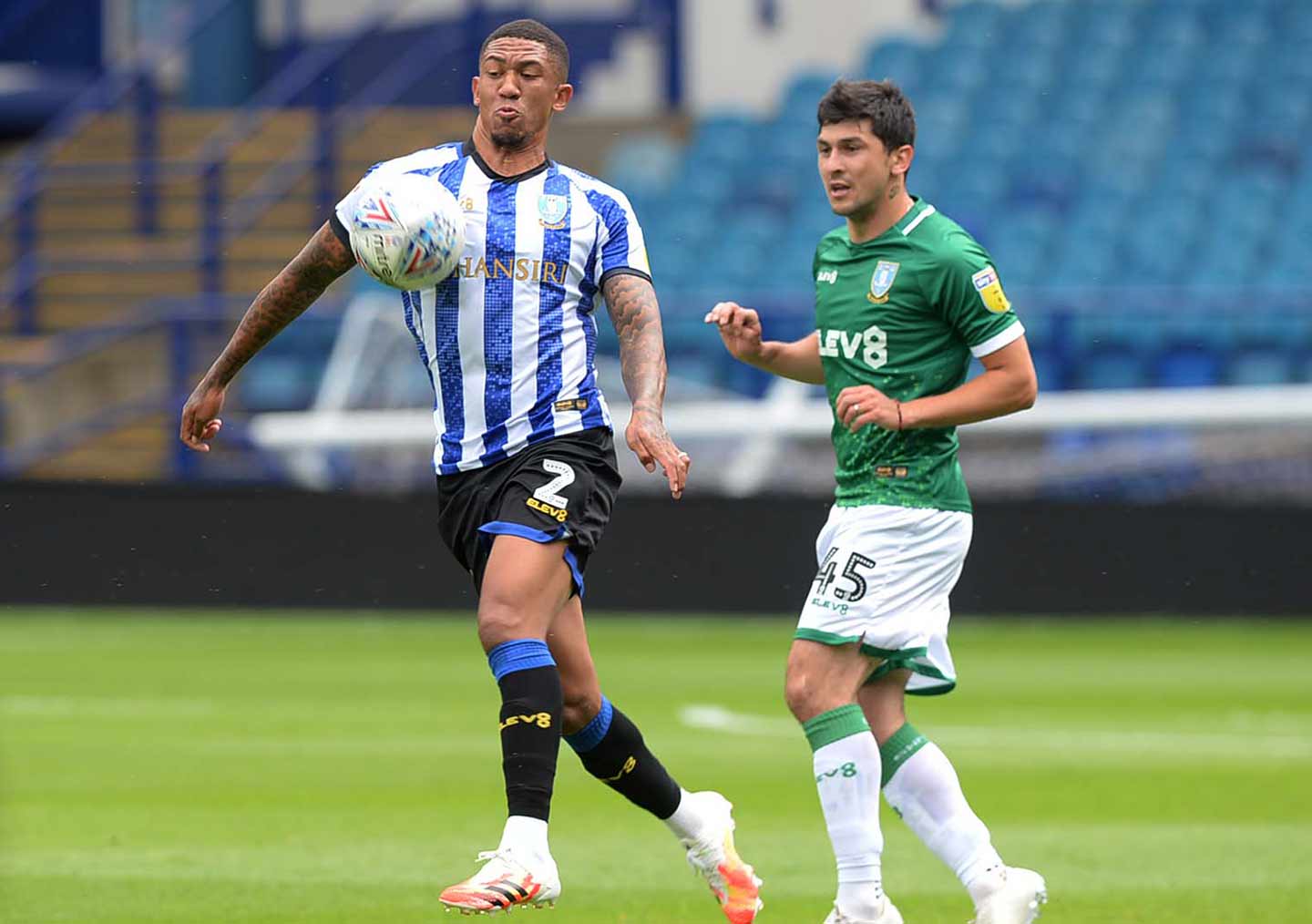 Assessing the past three weeks of various phases of training, Monk continued:

“We have only been in contact training for a week. We play on Saturday and then have over a week until the game followed by a tough schedule of playing every three days.

“Ideally, and we lobbied for this in the managers’ meetings, you would have that week’s break after five games to assess where the players are, you don’t really need that full week after the first game.

“But we understand how difficult the period has been for everyone, the EFL the authorities, everyone, but our concern is our players and preparations. 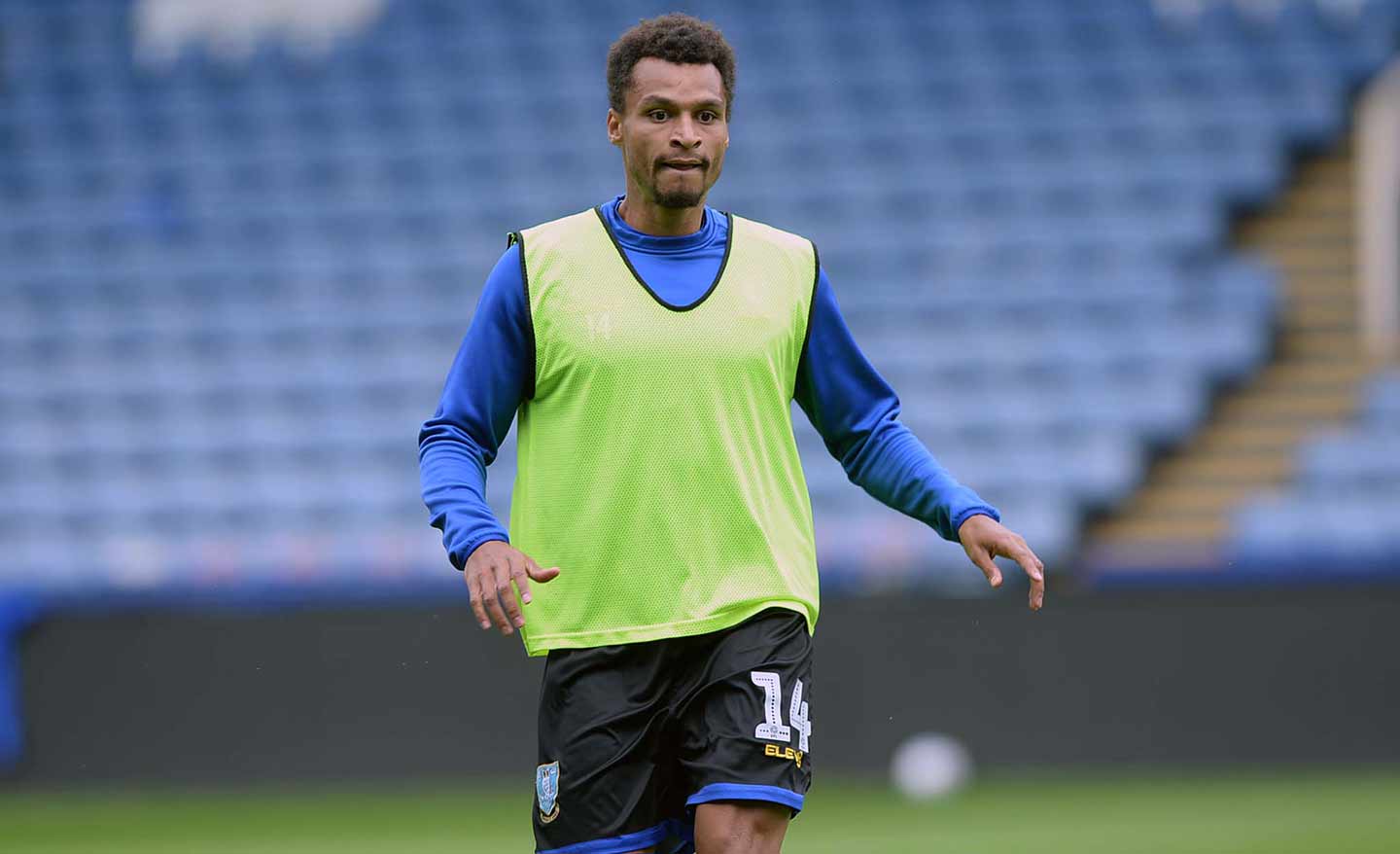 “It’s about getting the balance right to get minutes in the legs but without overdoing it.

“We have got one more week and then an extremely heavy period of games and we are having little niggles.

“But if you haven’t played and trained normally for 10 weeks, these things will happen but it’s the same for everyone and we are getting on with it.”