The striker was absent from training last week due to a minor knock but has returned to full training this week and is in the frame for Saturday’s restart at Hillsborough against Nottingham Forest.

Fletcher is one of a number of Wednesday players in the squad out of contract at the end of the month.

Monk said: “With Fletch, he picked up an injury last week so he didn’t train, a slight niggle, but he has been back in training this week and trained all week so that’s good. 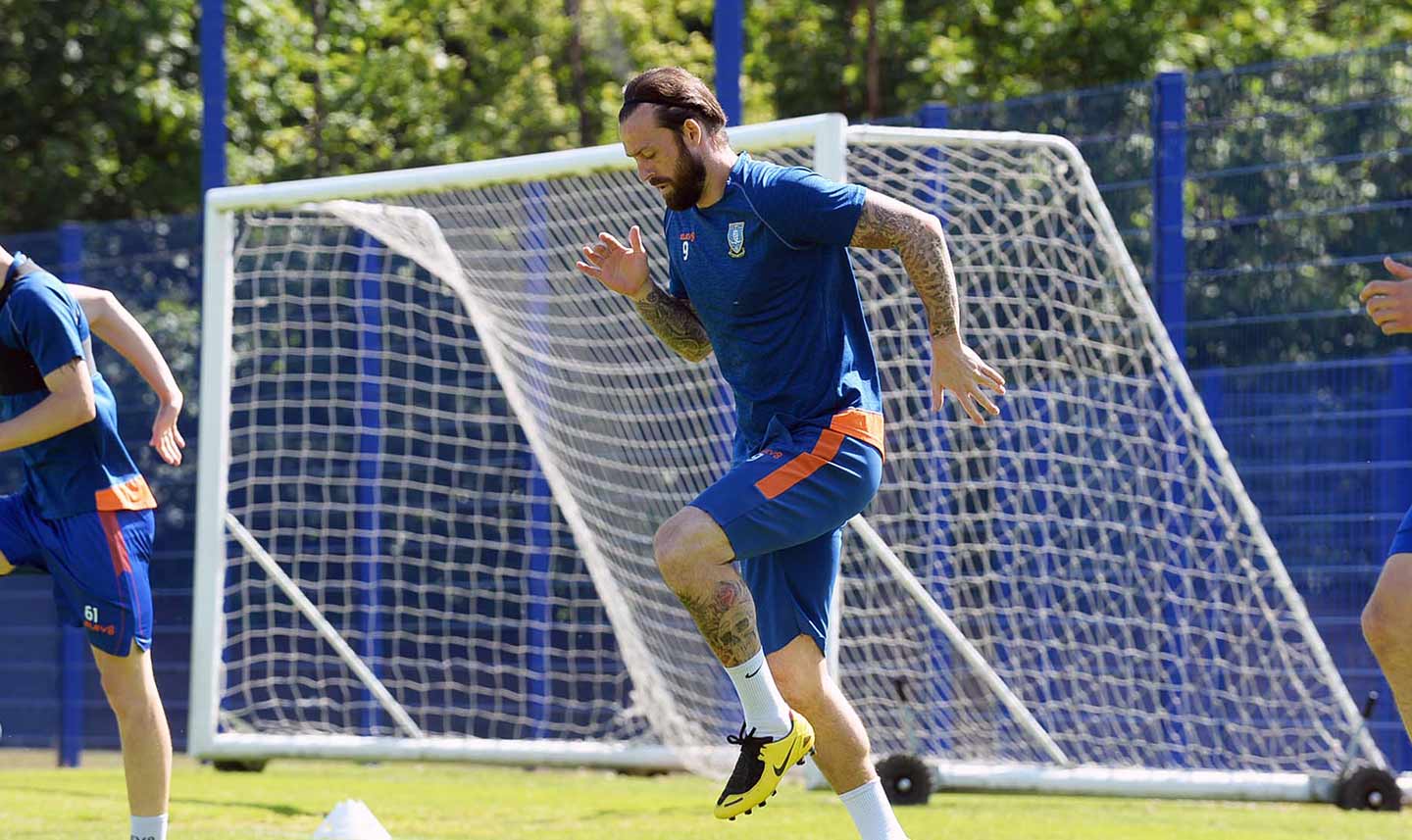 “In terms of the players in the group that are out of contract, they have been asked to extend beyond this month and into next to complete these games and that’s the short term view right now.

“They’ve all been asked, there are discussions still going on with that but every player in the training group has been asked to extend.”

The same can be said for all players on loan, with Monk confirming discussions are ongoing with parent clubs.

Josh Windass is ruled out of Saturday’s clash with Forest after picking up an injury in training last week and will be assessed at the end of the month before a decision is made.

Monk continued: “We need them in this period and I’m hopeful things will get done. They have been asked to extend and there is still time for that to be finalised.

“We have one game, a week’s break and then eight games back to back which will be massive.

“Pre-empting that, there will be a lot of changes for freshness, there could be injuries, anything and we have to be ready for that.”