Garry Monk has detailed his thoughts on what is to come later this month for the Owls and the rest of the Championship.

Preparations for the resumption will now quickly go through the gears with games set to take place on Saturday 20 June.

A far from ideal scenario must be negotiated and the manager says Wednesday will be prepared as best as they can be given the restrictions in place.

Friendly games are likely to take place before the Owls step out on the pitch again in the Championship but these will be in-house practise matches so as to limit the risks.

“It will definitely be survival of the fittest for sure,” Monk said. 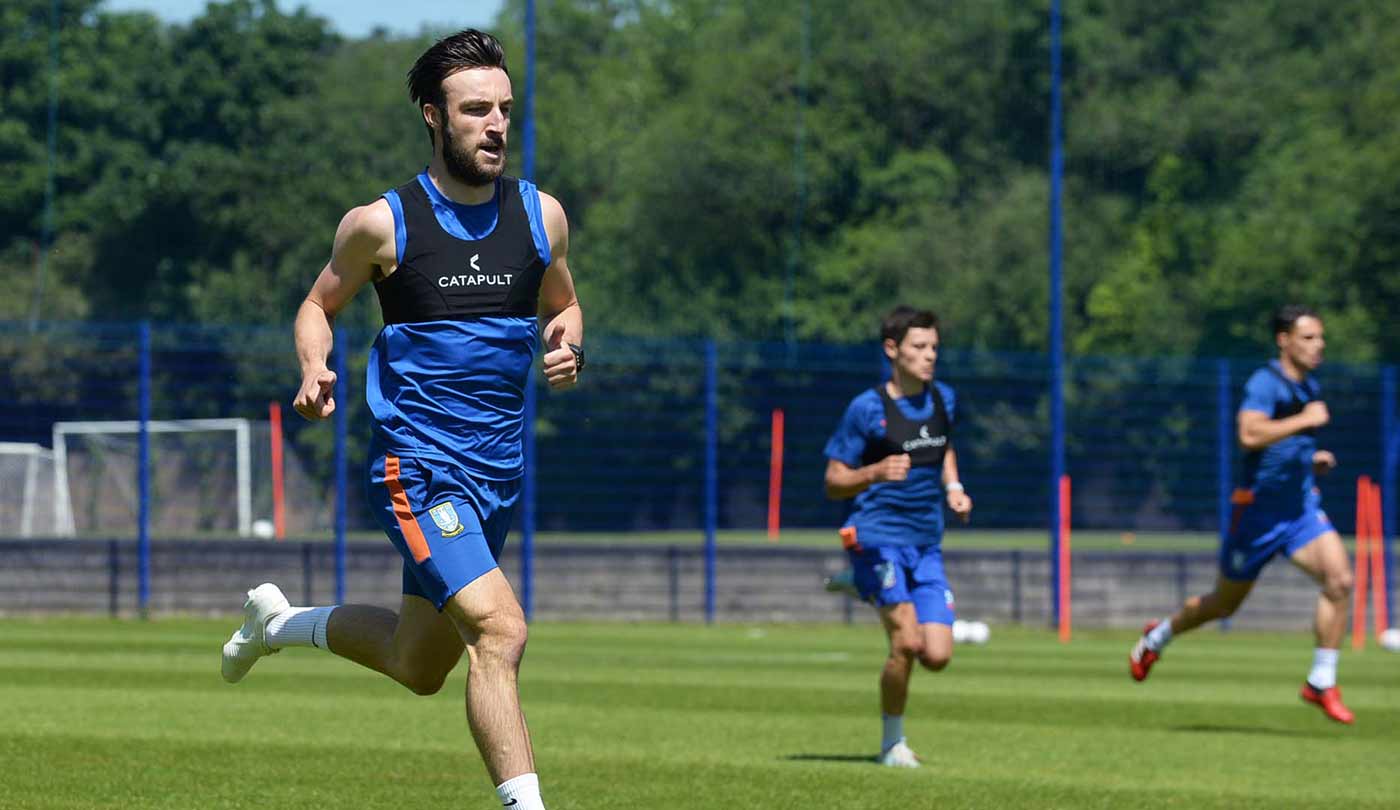 “We won’t really know until they play the games - we have got a good gauge on the players, fitness-wise, in training and all that side of it.

“But you go back to a normal situation – when you do a six-week pre-season, even when you get to those first games, it always takes players four/five games to get to that full match sharpness.

“We haven’t got that luxury. With all managers, you will debate squad sizes, who is fit enough and who you think, who can cope with the amount of games in a short space.

“You will think about having to rotate, a lot, because we could be playing every three days, so combined with a lack or preparation, you think am I going to have to rotate large portions of the team for each and every game.

“We may have to do that to keep freshness and energy – the key is to have that energy.” 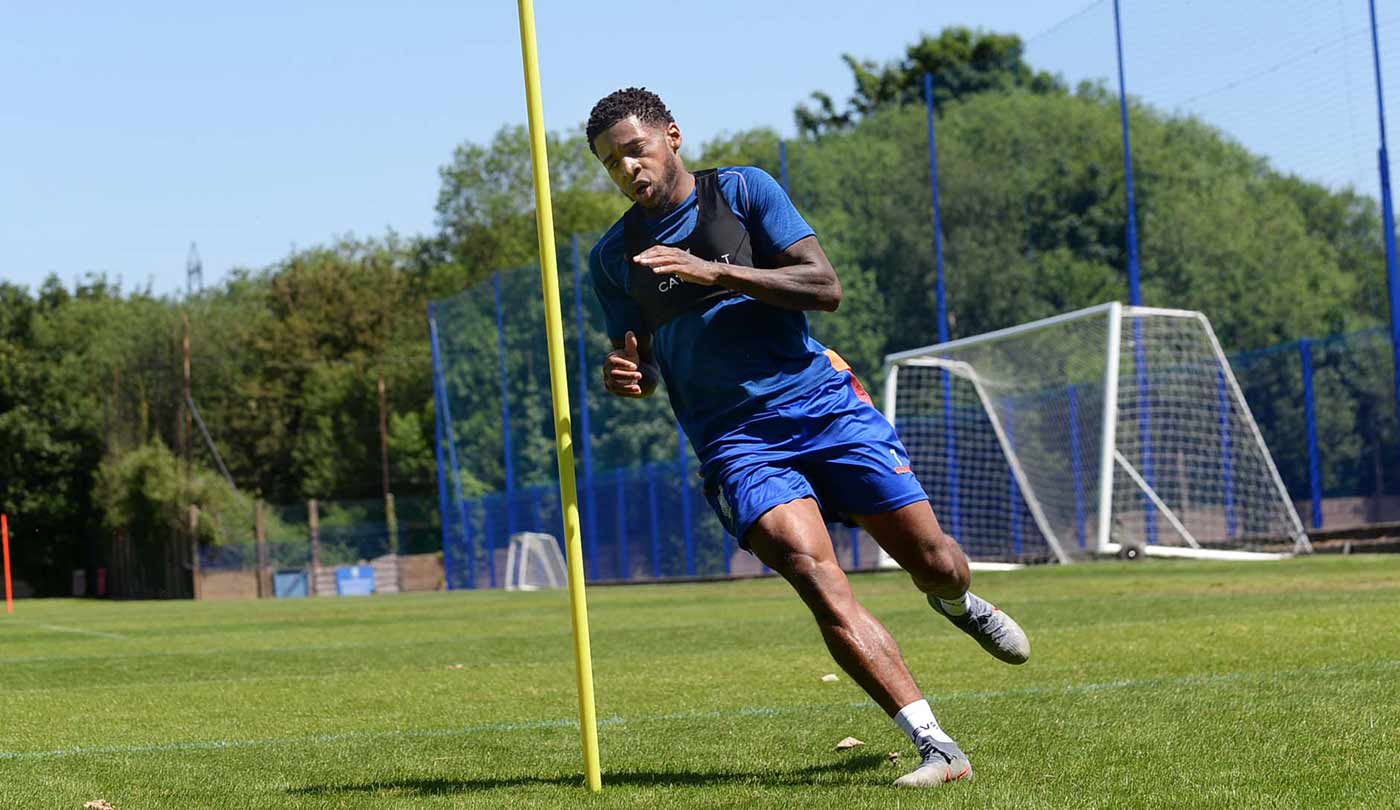 A big positive for Monk is the condition in which his team have returned to Middlewood Road.

Players have come back in good condition and those who were nursing minor injuries before the suspension of football, are fit and ready to take part 100%.

He continued: “The players have come back in condition, I have been very pleased with them and they have worked hard.

“But when it comes to matches, that is the acid test. We will try and fit in in-house friendly games as much as we can.

“Probably not friendly games from outside because of the risk that comes with that. We are wary of the risk and health side of it, but the games will be the acid test and a lot of thought will be given to all these things.”