Joe Wildsmith made his 50th Sheffield Wednesday appearance on Saturday as the Owls returned to action in the Sky Bet Championship.

The boyhood Wednesdayite successfully rose through the club’s youth system and, after loan spells at Alfreton and Barnsley, made his maiden senior Owls appearance in August 2015.

Wildsmith was named in the starting XI for the League Cup-tie against Mansfield at Hillsborough which resulted in a 4-1 win and sent the Owls on a cup run which led to memorable victories over Newcastle and Arsenal.

In what proved a breakthrough season for the shot-stopper, Wildsmith made 14 appearances in total in 2015/16. 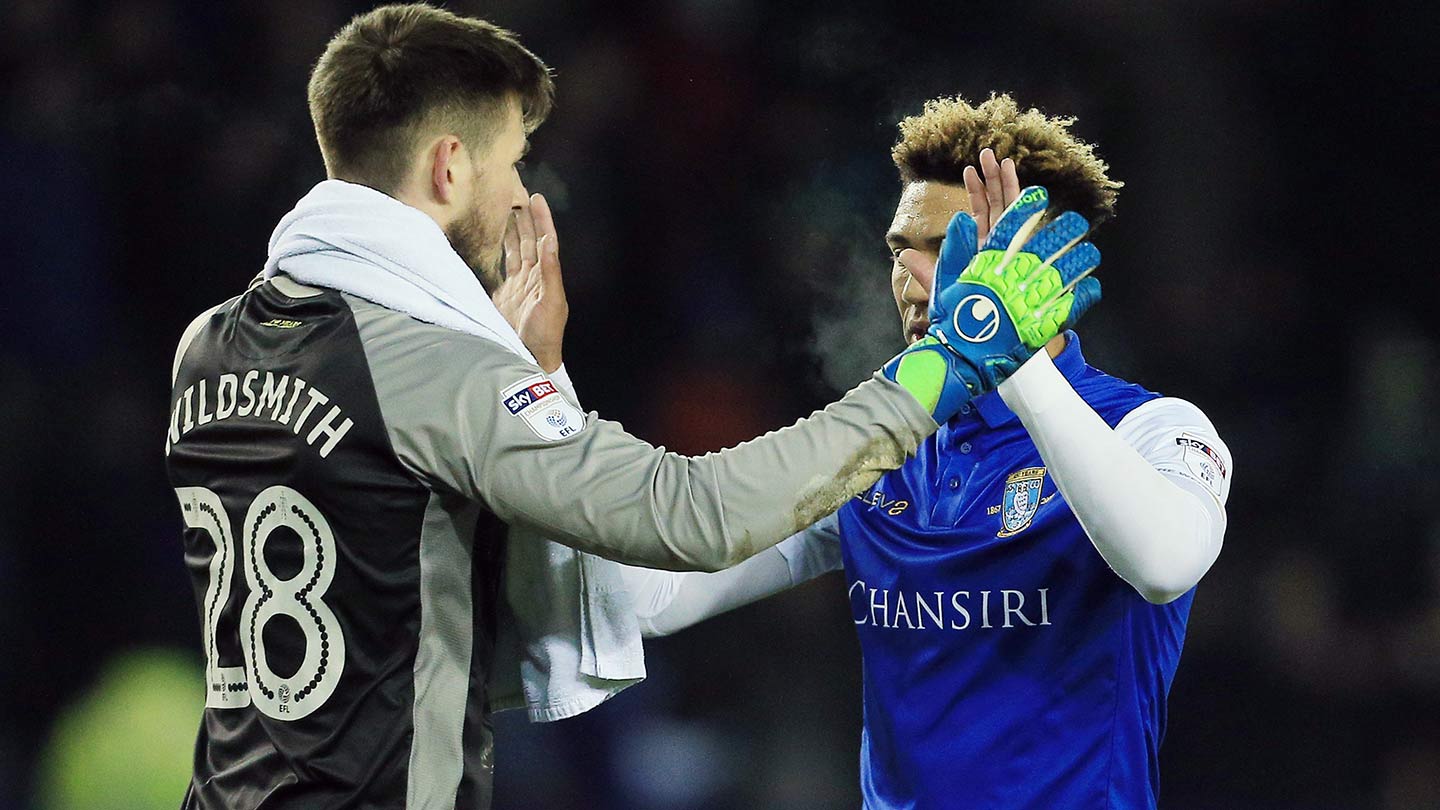 Of those 29 appearances, Wildsmith helped the Owls to eight clean sheets and shone in the Sheffield derby at Bramall Lane in January 2018, where he made an incredible save against the odds to deny Clayton Donaldson, with what looked a certain goal.

After suffering an injury during a 2019/20 pre-season fixture with VfB Lubeck, Wildsmith spent the early throes of the current season in recovery but after returning to fitness, the 24-year-old made his first appearance of the campaign against Manchester City in the FA Cup at Hillsborough. 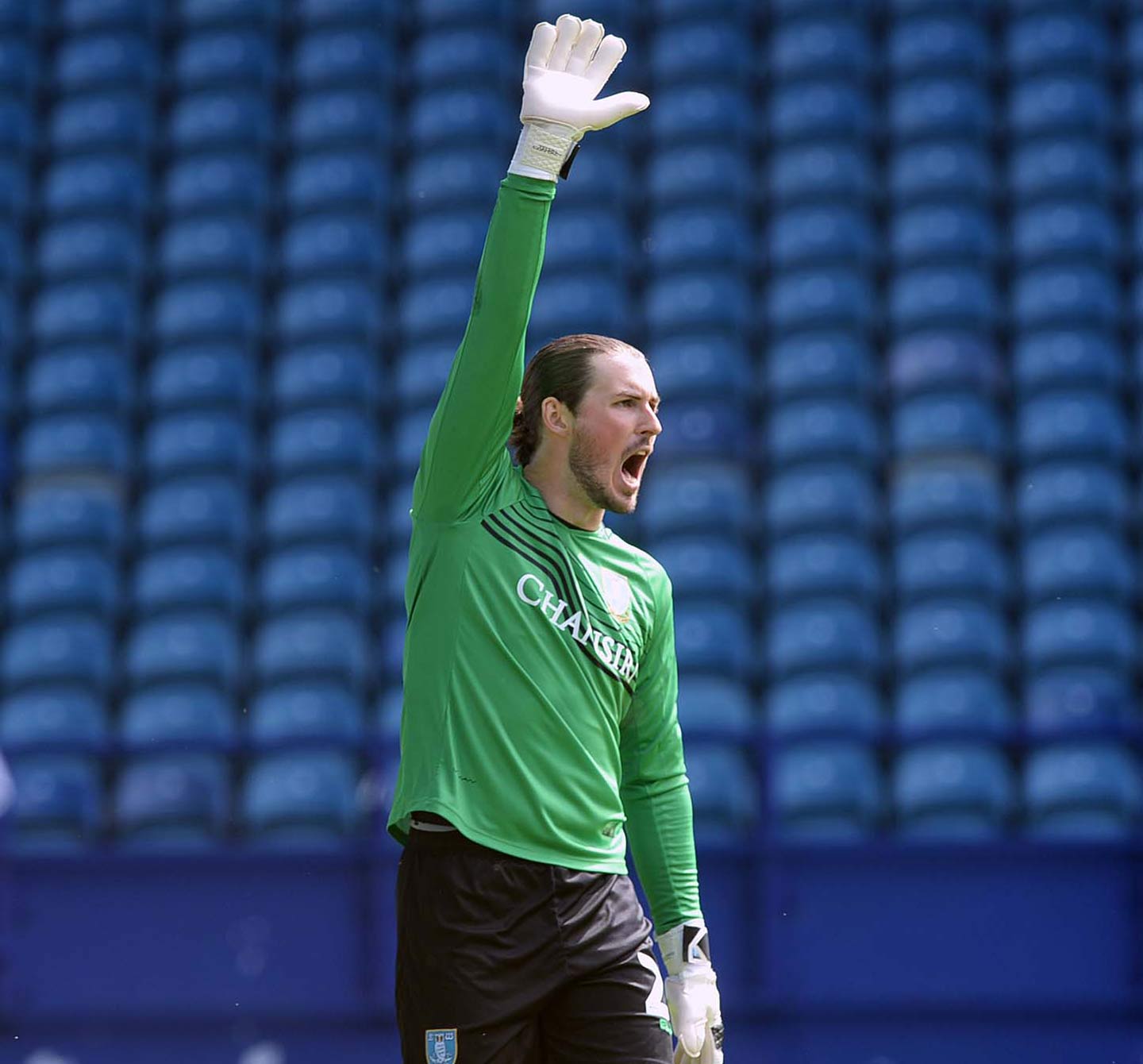 The suspension of football in March left the Sheffielder locked on 49 SWFC appearances but the landmark was reached last weekend in the 1-1 draw with Nottingham Forest.