The club have asked me to do a piece for the website, to replace the usual captain’s notes that I write in the matchday programme. With no games happening at the moment, it's a chance to give an insight into how the players’ training schedules and weekly routines have changed amid the current situation. It is also an opportunity to keep in communication with supporters.

The current situation we all find ourselves in is a total unknown and worrying time. No matter your job, earnings, lifestyle, age, gender, all those things, it doesn’t matter as we are all in the same boat. Being footballers, people may think we don’t need to worry because we are younger, fit and healthy but this virus is showing that no matter how well you are or how young you are, it can still have severe symptoms.

Also, the players and the staff that work here are normal people; they have their own lives, their own families, people close to them and those who they live with. They could have new-borns, young children, pregnant partners, elderly or sick family members at home, so they have the same anxieties about this as anyone else. It’s nice to see NHS staff, delivery drivers, supermarket staff, the list goes on - all the people in these vital jobs who are being seen in the same light that big football stars are usually, if you understand what I mean. Hopefully that’s one thing we can take forward once this is finished.

It is unknown at this stage, how or if the remainder of the season will be played. I don’t think as players we would have felt the same playing the games in front of empty stadiums with no matchday atmosphere which has reaffirmed the importance of the role supporters play in football. The overall reaction of those in football has reflected this, with most managers and players stating that games, if possible, shouldn’t be played until fans can attend safely. As I’ve said before, everyone has their own story at home or personally, so you never know who you may be sat next to or in front of at a game. All supporters' health is equally as important so in the end, the decision is the right one and protects everyone. No one has had to miss out. In the future, we may have to play in closed stadiums, who knows, but hopefully that can be avoided.

Back to the football side of things, we found out from the EFL on the Friday before the Forest game that football was being postponed and new restart dates were given. We have not been playing well and results were not what we wanted. There was a lot of disappointment and anger around. We had a meeting with the manager on Friday and it was basically outlined that we will carry on training as normal. We need to maintain and also improve our fitness, work on our games individually and collectively and use the time we have to make sure that when the game does restart, we are ready to go because it's a big set of remaining fixtures. We didn’t deserve to have any time off, although it felt like all the football world was closing down around the country. Hopefully the benefit of staying fit and training will show later on.

We trained for the week which was weird as there was no end date or target of a restart to work towards, as the date kept getting put back further. It’s just a very weird situation for players who, for all their lives, set their week out building up to a Saturday. We just had to take the latest date as a given and have that in our mind when training and working. As it stands, we are all healthy and feeling OK.

Now as I write this though, the decision to train or not is out of anyone’s hands. It’s got to the point where pretty much everything has stopped and the government are telling everyone to stay at home. Before we left, we had another meeting and the fitness and conditioning team gave us a presentation on why we need to keep training at home and try as much as possible to maintain the fitness we have. All the points the manager had made a week earlier were reiterated, but then the science behind that too; reduction in the chance of injury, how your body responds when not active and all these kind of things. 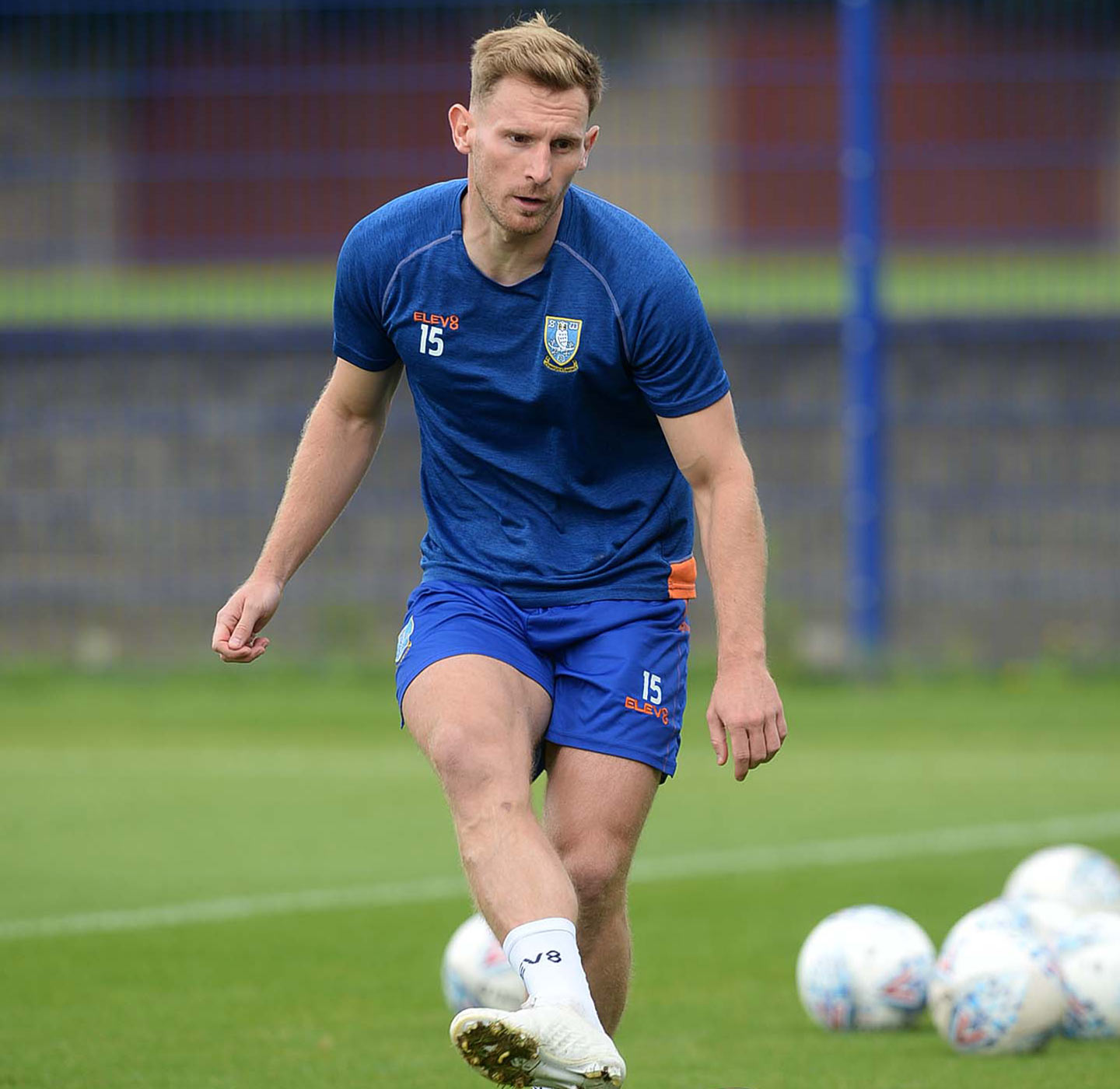 We have all been given programmes to follow. Running, cycling, gym work and stretching sessions are what’s in there each day. We have watches that we wear which upload the data to an app that the fitness staff can review and make records of - so there’s no getting away from it. We do have a return date for training but whether that may need to be revised is another thing. It will be strange as still, there doesn’t seem to be any clarity on what may happen and when or how the season is going to be resolved, but it’s just up to the boys now to do what they can training-wise in whatever direction the country has to go. I’m sure we are going to have a mini pre-season when we return back full time, so it will go towards making that first session back a little easier!

We all wish you the best during these tough times and hope you stay safe and look after each other.