Joe Wildsmith says pulling the Wednesday shirt on against Manchester City in the FA Cup was a big relief following his stint on the sidelines with injury.

The Owls shot-stopper was ruled out in pre-season after sustaining a knee injury against VfB Lübeck in Germany and has had to remain patient following a return to fitness at the start of the New Year.

Wildsmith put in a strong display against the Premier League champions at Hillsborough on Wednesday evening, and although disappointed with the 1-0 defeat, he was pleased to be back on the field.

The Owls academy product said: “I’m just happy to be back out on the pitch to be honest!

“It’s been a tough 18 months, through not being selected and having a bad injury, and a lot of hard work.

“I feel like all that came together tonight and hopefully I put in a performance that was acceptable.

“I put everything out there tonight and I hope that showed for the fans.” 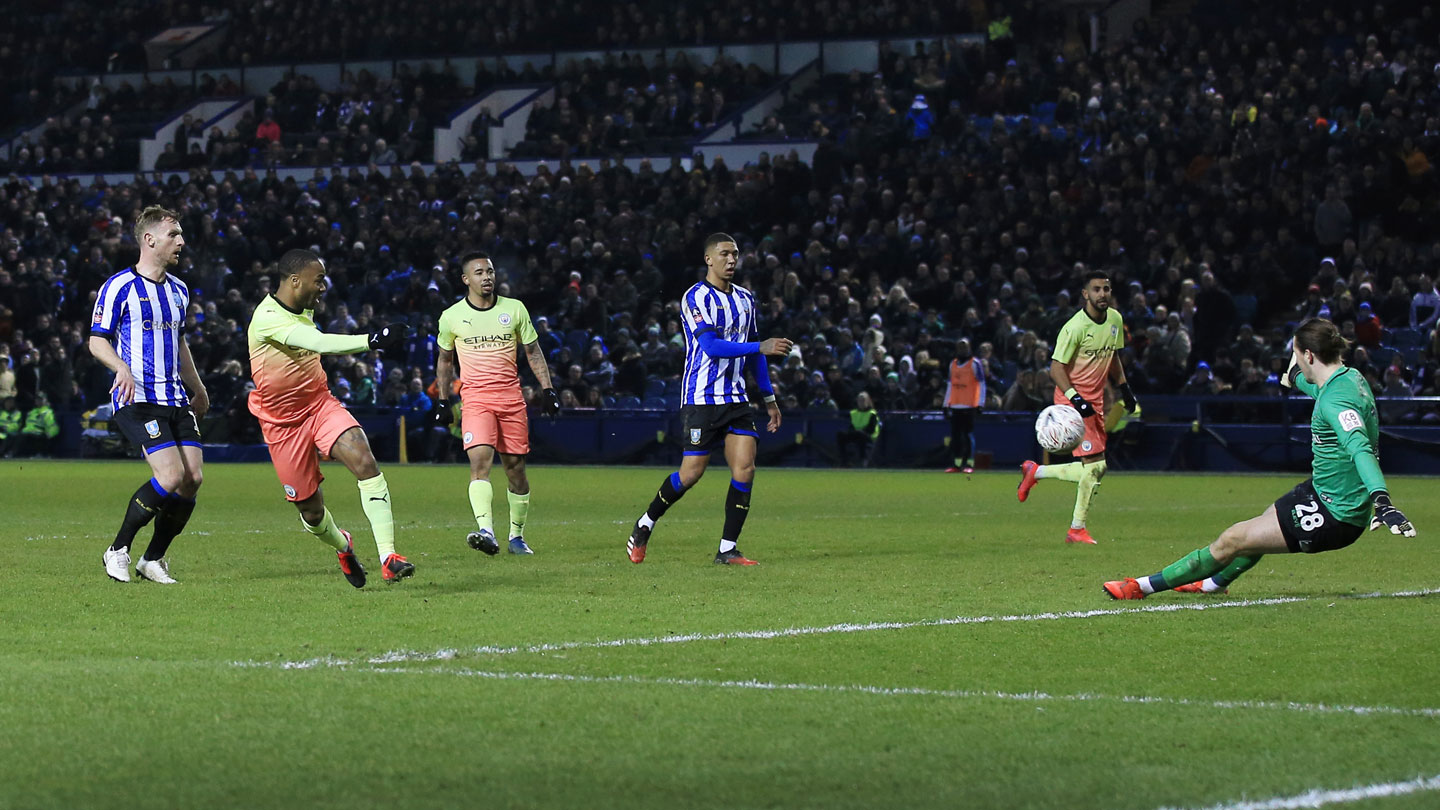 Wildsmith found out he was playing on Tuesday morning and was pleased with the support he received from his team mates and staff in the build-up to the match.

He added: ““It’s been a long time coming and was great to get the shout and get the confidence from the staff and the players the day before.

“They really made it easy for me to come in with no pressure, obviously against a good opponent and they just said to go out and enjoy yourself and I did.

“It was just disappointing not to get anything from the game but it was a great experience and I think the boys did excellent.”

Sergio Aguero’s second half strike put the Citizens through to the quarter finals of the competition but Wildsmith said Wednesday gave a good account of themselves against the FA Cup holders.

He added: “I think the boys defended magnificently.

“The boys showed immense courage to step up, especially with how results have been going. I’m proud of the boys and I hope the fans are too.”