The Owls’ televised FA Cup fifth round clash with Manchester City last week saw 22 Wednesday youngsters live the dream of walking down the tunnel and out onto the pitch in front of the nation!

Ahead of the big game, the Owls held a cup-style draw to select Player Escorts for the clash against the champions of England and holders of the FA Cup.

All those aged between 5-12 went into the draw which took place one week before the game at Hillsborough and was conducted by BBC presenter Dan Walker.

Then… onto the night.

All 22 arrived in good time in S6 to make the very most of their special occasion.

As the referee’s bell sounded five minutes before kick-off, the young Owls fans lined up in the tunnel as both the Wednesday and Manchester City players received their final instructions in the changing rooms. 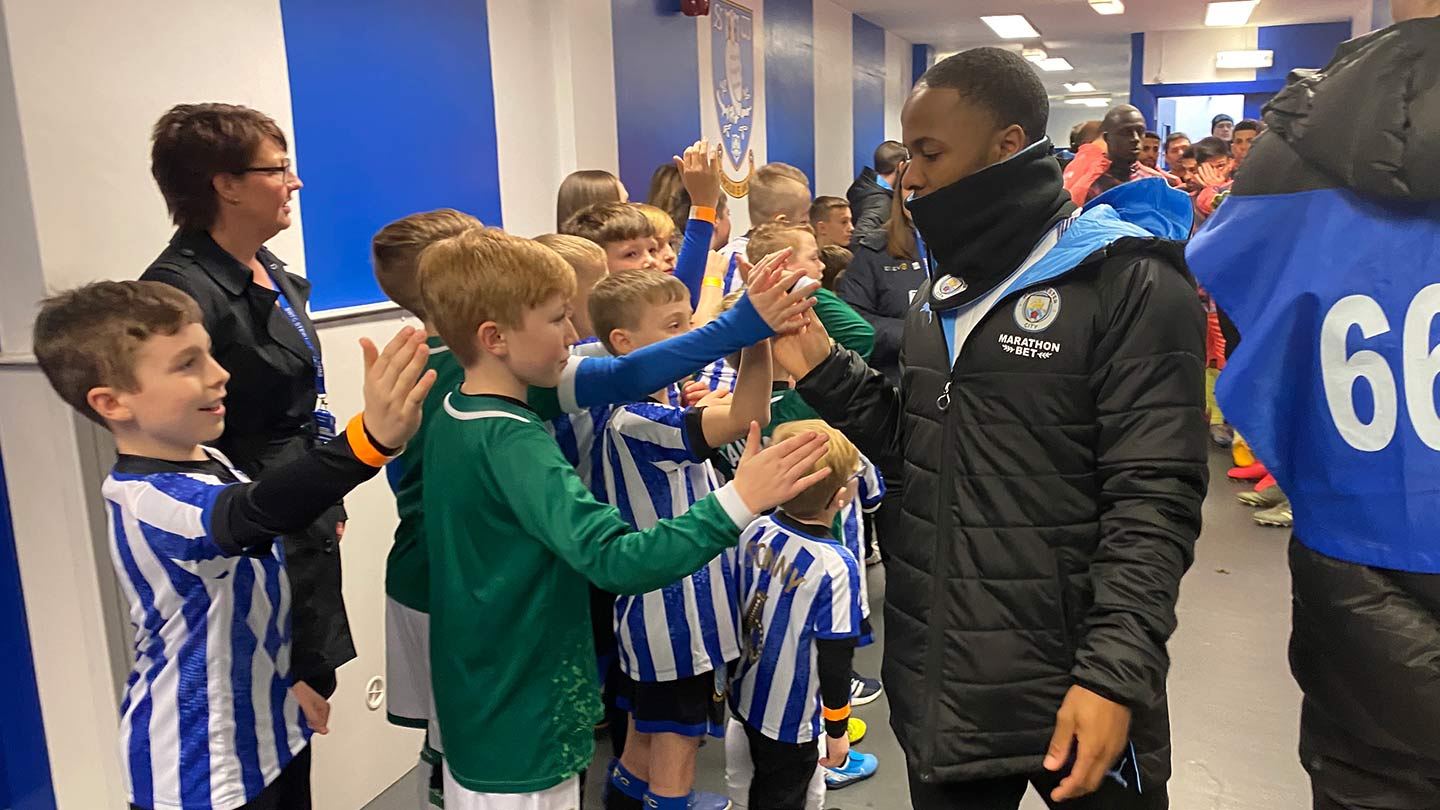 First out were the substitutes of City, including the likes of Raheem Sterling and Phil Foden, who made sure to say hello to the excited Wednesdayites in the tunnel!

They were soon followed by the Manchester City starting XI, who likewise didn’t let their pre-game focus get in the way of one or two light-hearted exchanges! 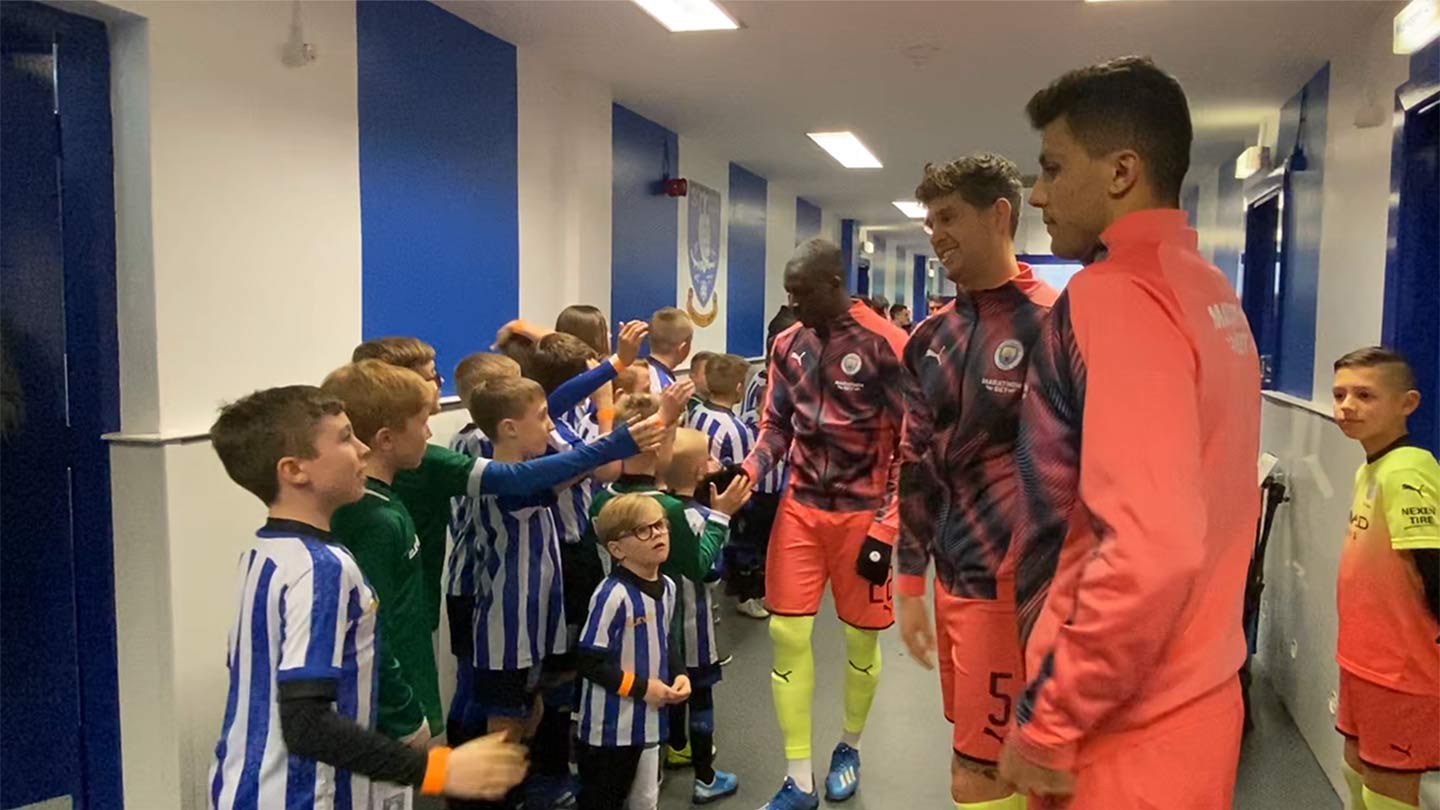 Then came the Owls, each of whom walked down the tunnel accompanied by two Player Escorts, ready for the pre-match line-ups and centre circle photo in front of the Hillsborough crowd and live on BBC1. 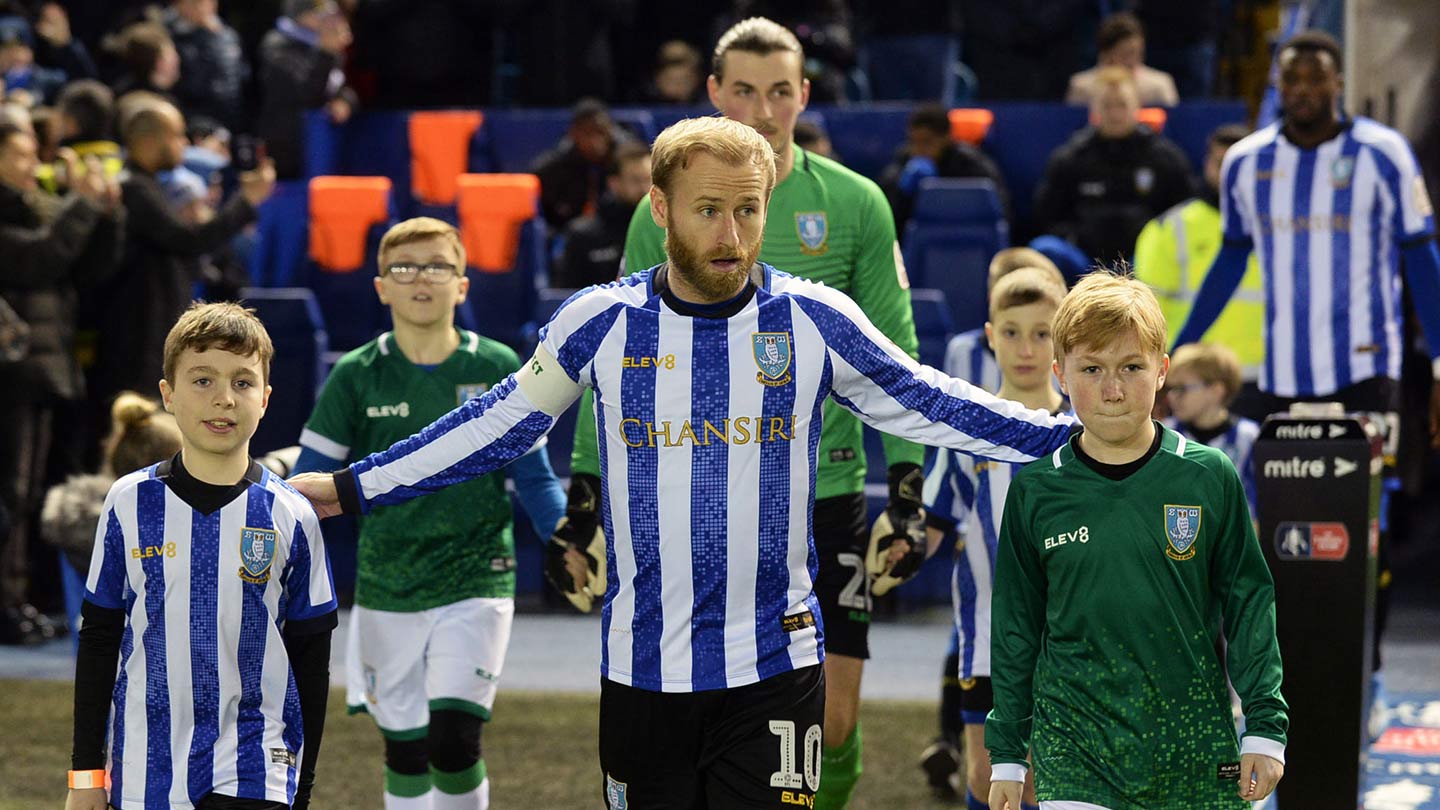 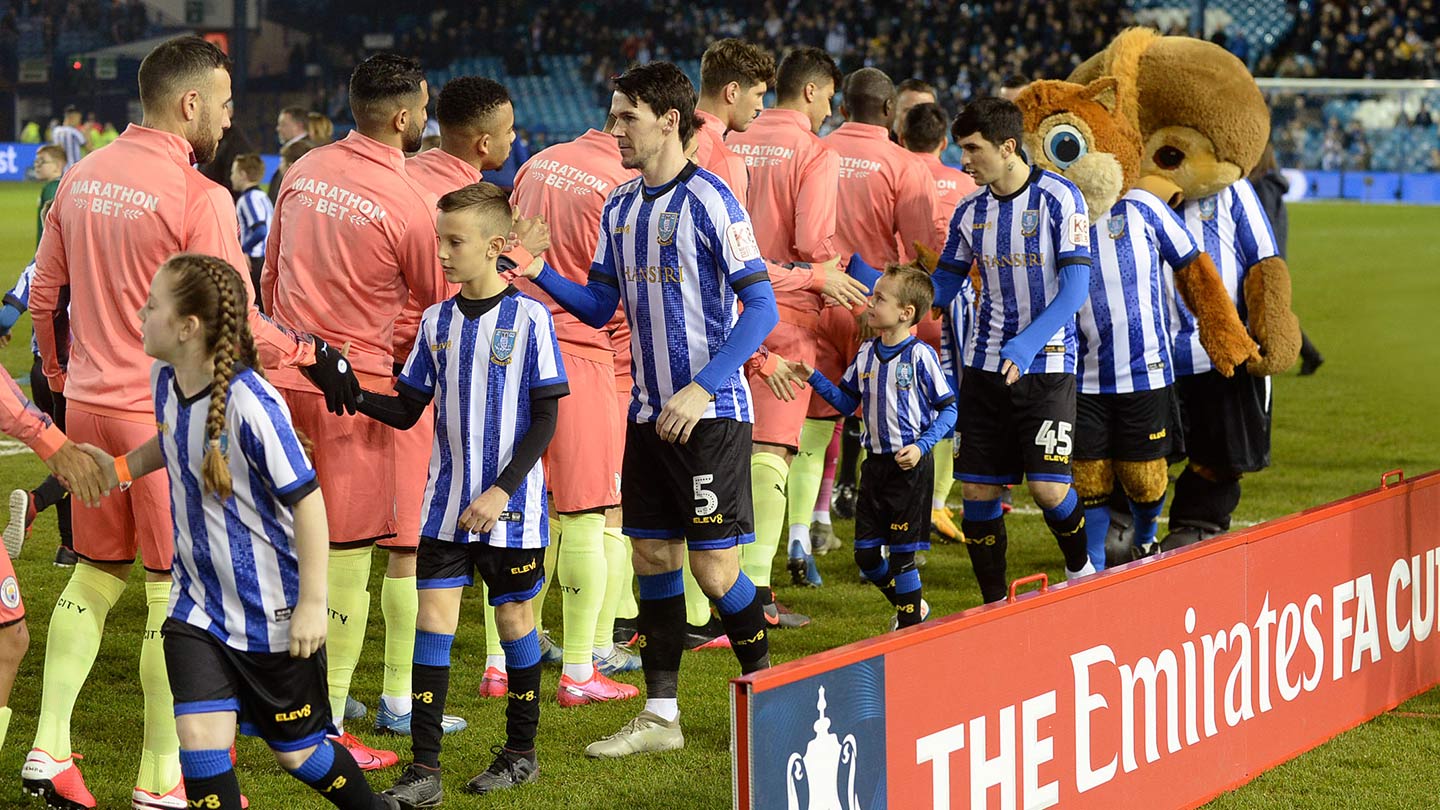 A night to remember for those young Owls!