What started as an idea to bring clubs together and give fans a little something to enjoy has rapidly developed into a hugely impressive fundraising project.

Tournament founders Leyton Orient were overwhelmed by the response from clubs far and wide reaching out to take part.

And from there, with publicity high across the football world, the O’s idea to raise vital funds while enjoying the light-hearted fun was born!

The original target set was £50,000 – 75% going to EFL clubs who will struggle during this period without football and 25% split between MIND Charity and World Health Organisation’s Solidarity Response Fundraiser.

In a competition as big as the #UltimateQuaranTeam Cup, the first goal is always vital... Settle the nerves!

Unfortunately for the cup creators, Orient were defeated in the first round against a very strong Lokomotiv Moscow team!

The Owls on the other hand sealed a comfortable passage to the round of 64 with SWFC Season Ticket holder Tom Delee producing a dominant display against Cambridge to keep the cup dreams alive! 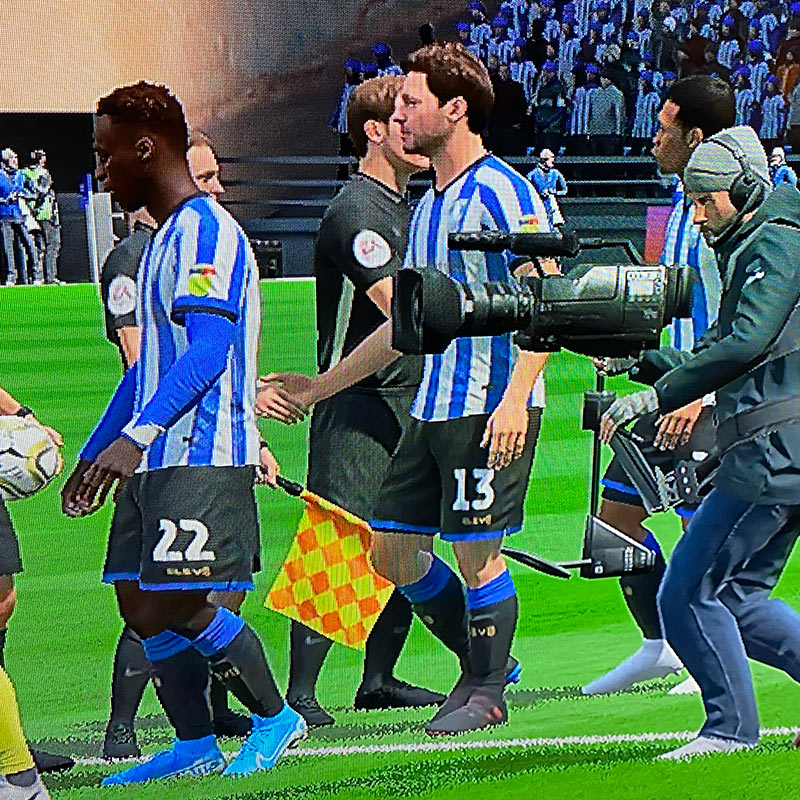 Wednesday will now face Dutch outfit FC Groningen, who will represent a tough challenge with their dedicated Esports team ready for the battle!

Details of the game will published imminently on the Owls’ official Twitter @swfc – with supporters able to tune in live on Twitch!

If you can donate, visit the JustGiving page here! Thank you.