Alex Hunt’s first senior appearance at Hillsborough will be one for the Owls youngster to remember.

When his number was called just past the hour mark, Hunt’s first run out for the seniors in S6 saw him challenge against world class opposition, with live broadcast across the world.

Composed on the ball, strong in the tackle and an eye for cutting pass, the 19-year-old more than made his presence felt against the reigning champions of England and FA Cup holders.

It was Hunt’s second appearance of the season with the last also coming in the FA Cup, away at QPR in January. 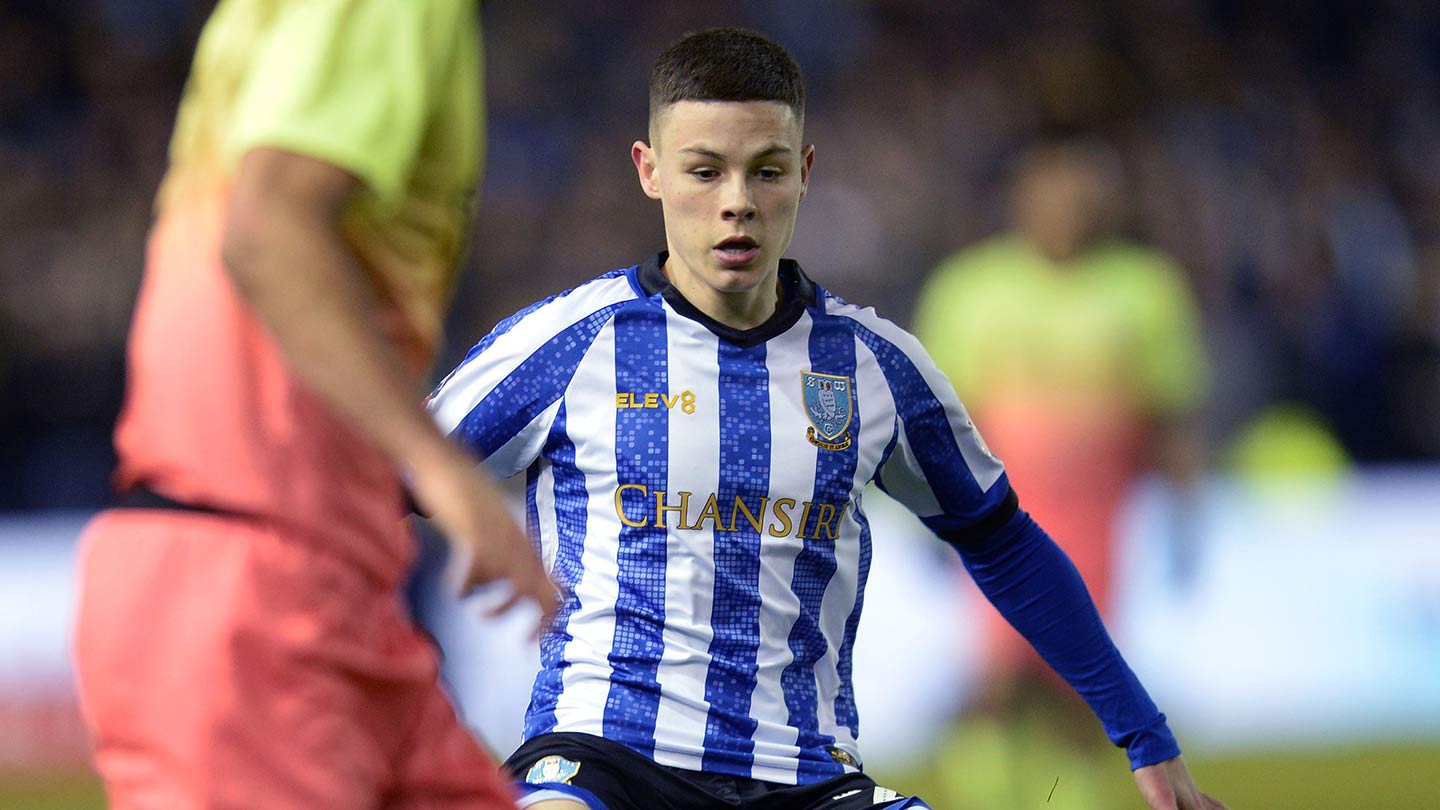 Monk responded when asked about the Owls youngster:

"Very good. He brought youthfulness, energy and he helped us in that moment towards the end. He helped us step on.

"That was the plan. Not necessarily him in his position, but that freshness to step on and push us higher up the pitch.

"I've said all along about Alex, he's got a big future. He's got a lot to learn and a long way to go but he's the type of lad I feel can go a long way, we just need to help him.

"Being with the first team and getting minutes when he can, is going to help that progression.

“We think very highly of him and nights like tonight will only help him.”