As far as FA Cup fixtures go, the fifth round tie tonight at Hillsborough is one of, if not the, most difficult game that could have been handed to the Owls.

Cup kings Manchester City head to S6 this evening fresh on the back of their Carabao Cup final success on Sunday.

For the third consecutive year, the Citizens lifted the League Cup and now have their sights set on a successful defence of the FA Cup, having lifted the famous trophy at Wembley last May.

Wednesday, of course, head into the game as the overwhelming underdogs but the challenge is one Garry Monk is relishing, as he explained:

“It’s a unique opportunity for us, it’s not often you get to play against the reigning champions of England.

“We all know what that brings and the quality that they bring. I don’t think it matters personnel-wise what they bring because they have quality right throughout.

“What we are trying to do is work and put ourselves in the best position to give a really good account of ourselves, we know how difficult it’s going to be and how big the odds are against us. 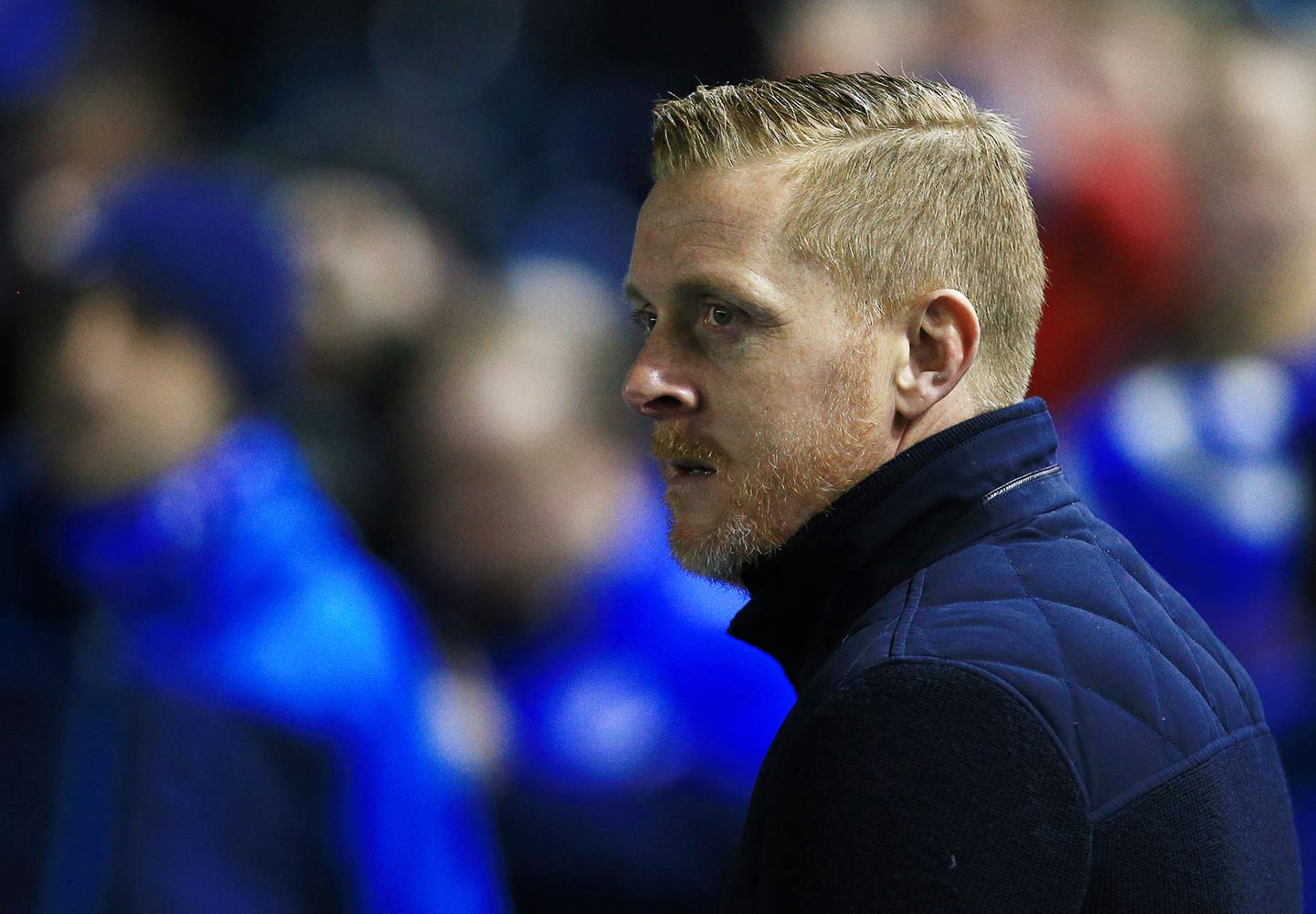 The Owls boss has stressed the importance of the players performing to their maximum levels from first whistle to the last.

He continued: “We are going to have to be very, very good from a defensive point of view, of course we are, that’s obvious.

“There are certain ways we feel we can attack and cause a problem, the same as any game but we are playing a much bigger opponent, much more quality, much more danger and we have to get all of it right and to a high level.

“We are not going into it fearing anything, what we need to do is understand the situations we are going to face and work in a certain way and give the right account of ourselves.”

Get your tickets for Owls v Man City by CLICKING HERE.