The ex-central defender, who captained the Owls to promotion from League One in 2011/12, is determined to beat his time of 1 hour 40 minutes from last year’s half marathon.

The run is pencilled in for Sunday 13 September and Rob says he is looking forward to the challenge. 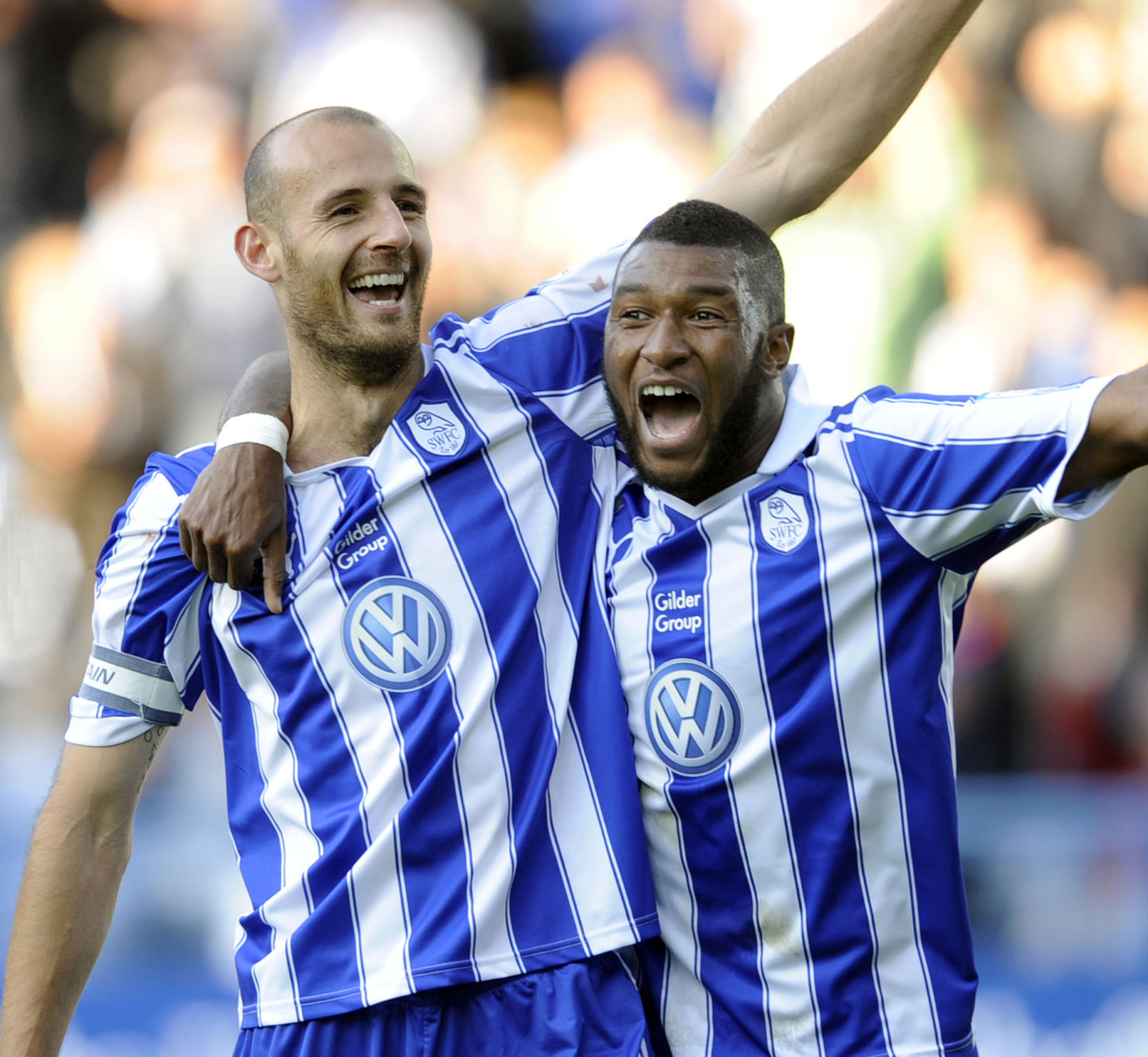 Rob said: “I did the run last year and it was tough.

“I’m determined to beat my time this year, I should do because I didn’t train last time!

“It never leaves you from being a player, that competitiveness and determination and I’m looking forward to it.”

The Wednesdayite is supporting Prostate Cancer UK due to the charity’s connection with football, which Rob remembers well from his playing career. 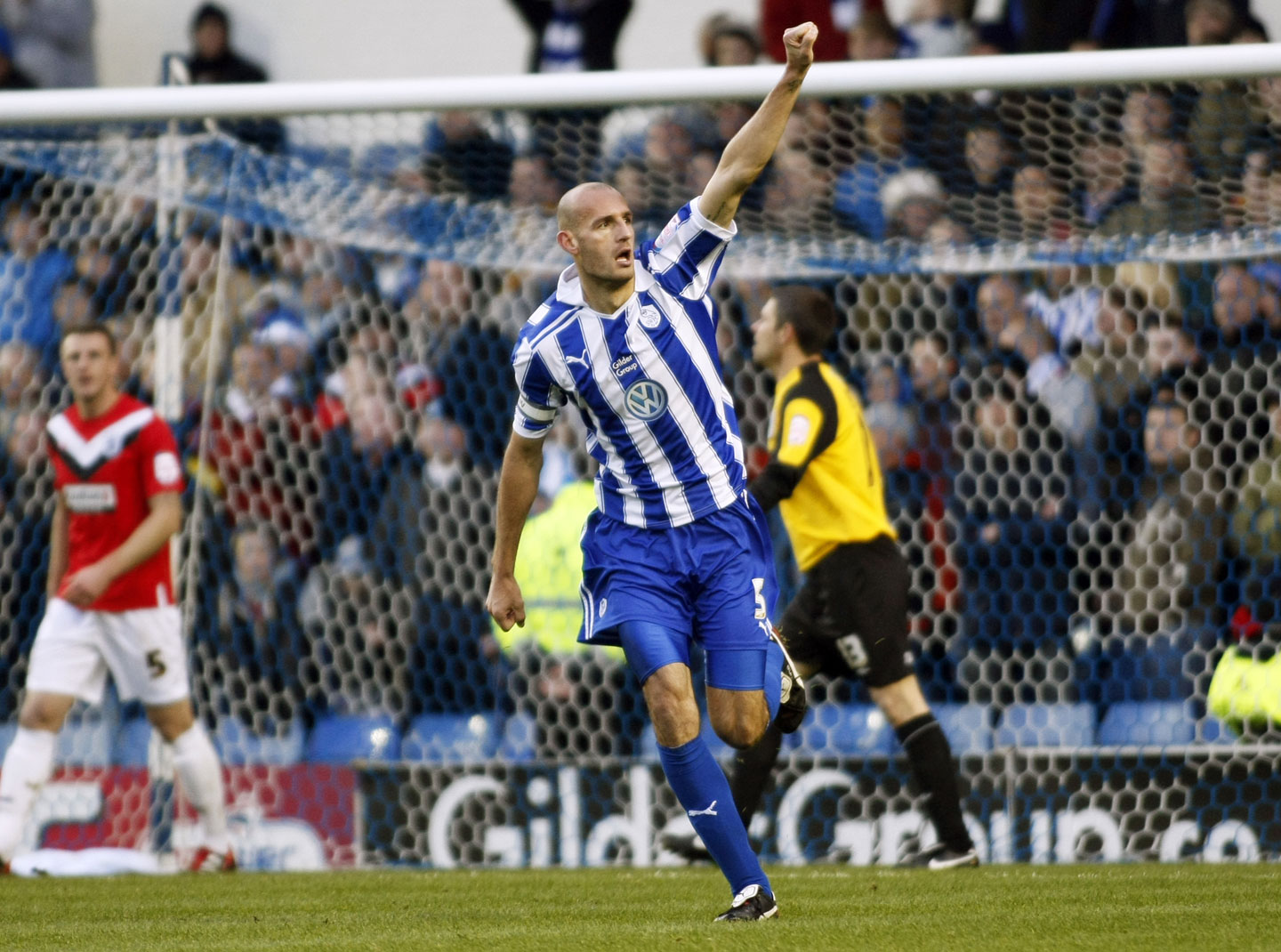 He added: “I’ve chosen to do this for Prostate Cancer because from my playing days it was always something that was promoted by clubs.

“I wanted to do something a bit more than just wear the PCUK badge, which is what we did as players, and I know a lot of people supported it last year too at the Great North Run.”

To support Rob’s charitable challenge, you can donate by CLICKING HERE.

Best of luck from everyone at Sheffield Wednesday, Rob!