Garry Monk has underlined the importance of football closing down until April at the earliest in light of the Coronavirus pandemic sweeping the globe.

The EFL, in line with the Premier League, announced the decision to which Monk fully concurs on Friday morning.

He told swfc.co.uk: “It’s the right decision without a doubt. We have to follow the advice of the authorities, obviously it’s not just here, it’s around the world, so it was probably inevitable.

“It’s an unprecedented situation, so we’re going into the unknown. We can only do what we are guided to do.

“It’s for the greater good, health is the most important thing of everyone and that’s far bigger than football.”

The Owls’ next fixture currently scheduled is the visit to Swansea on Saturday 4 April following the planned resumption.

In the meantime the players will train and prepare as normal with the knowledge of a minimum three-week wait before again crossing the white line.

Monk added: “At the moment, our next game will be Swansea, and this doesn’t change our preparation.

“It’s obviously an extended period of three weeks, but we’ll train as normal and we’ve already put a schedule together.

“We have to maintain fitness and training. Right now we are told our next game is Swansea and we need to make sure we are ready for that game working around these circumstances.” 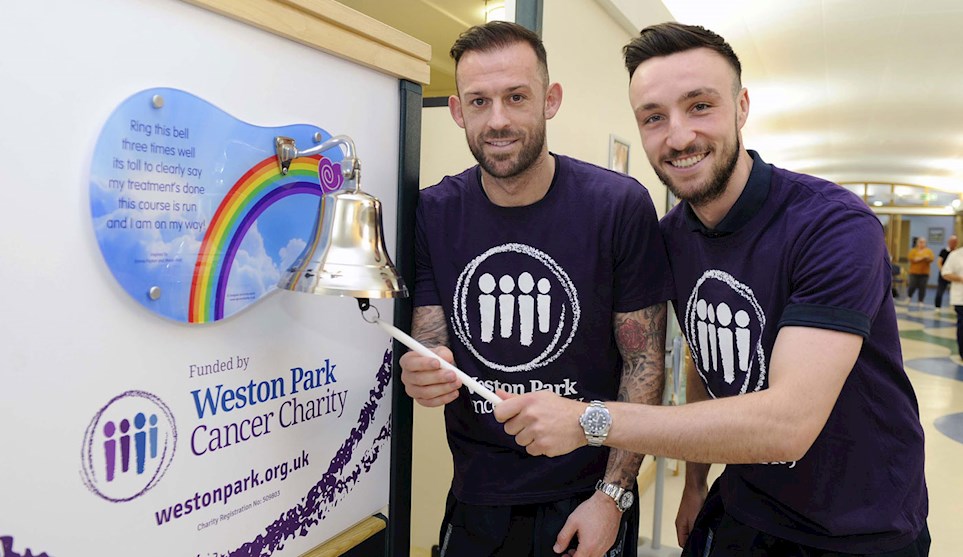 Together at every step 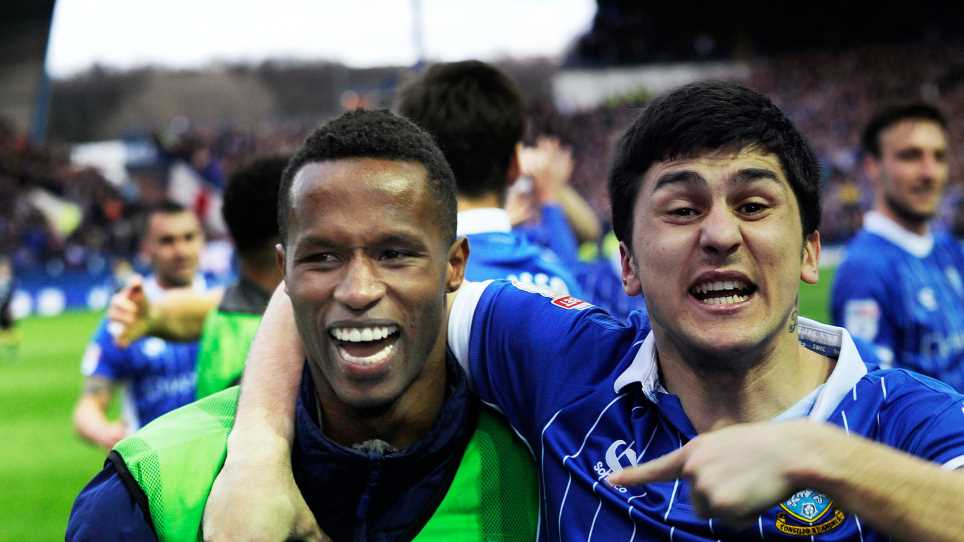 Win the Day with Jose Semedo! 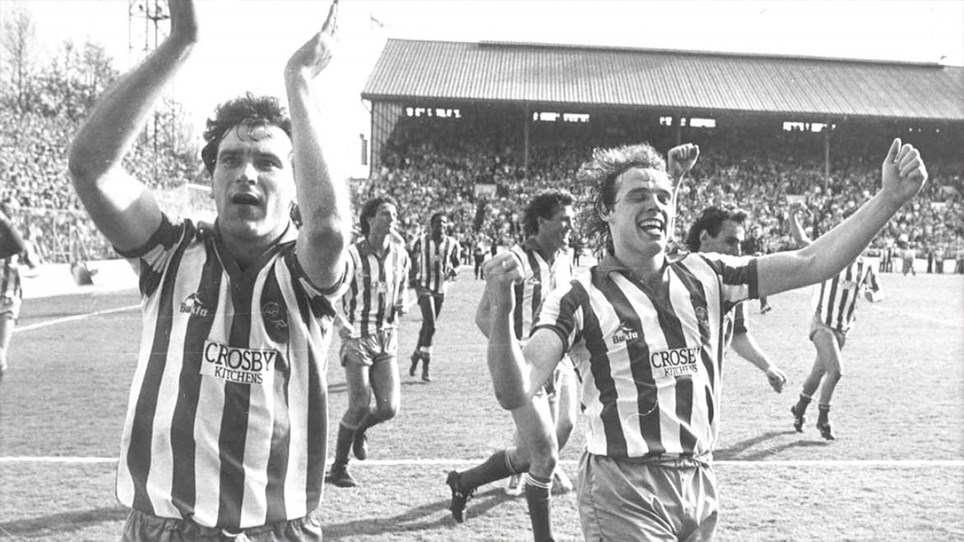