Sheffield Wednesday will be without Kieran Lee for Saturday’s trip to Brentford.

The midfield man pulled up in the second half of the Owls’ FA Cup fifth round tie with Manchester City.

Garry Monk has confirmed the groin injury will keep Lee sidelined for the Bees trip.

Julian Börner (hamstring) was withdrawn at half time in midweek as a precautionary measure but the defender could be fit to play this weekend.

“Julian was just tightness so we’re very hopeful he should be okay,” Monk said. “We’ll check on him today and see how he feels.

“Kieran has a slight pull in the groin so he won’t be available for the weekend. 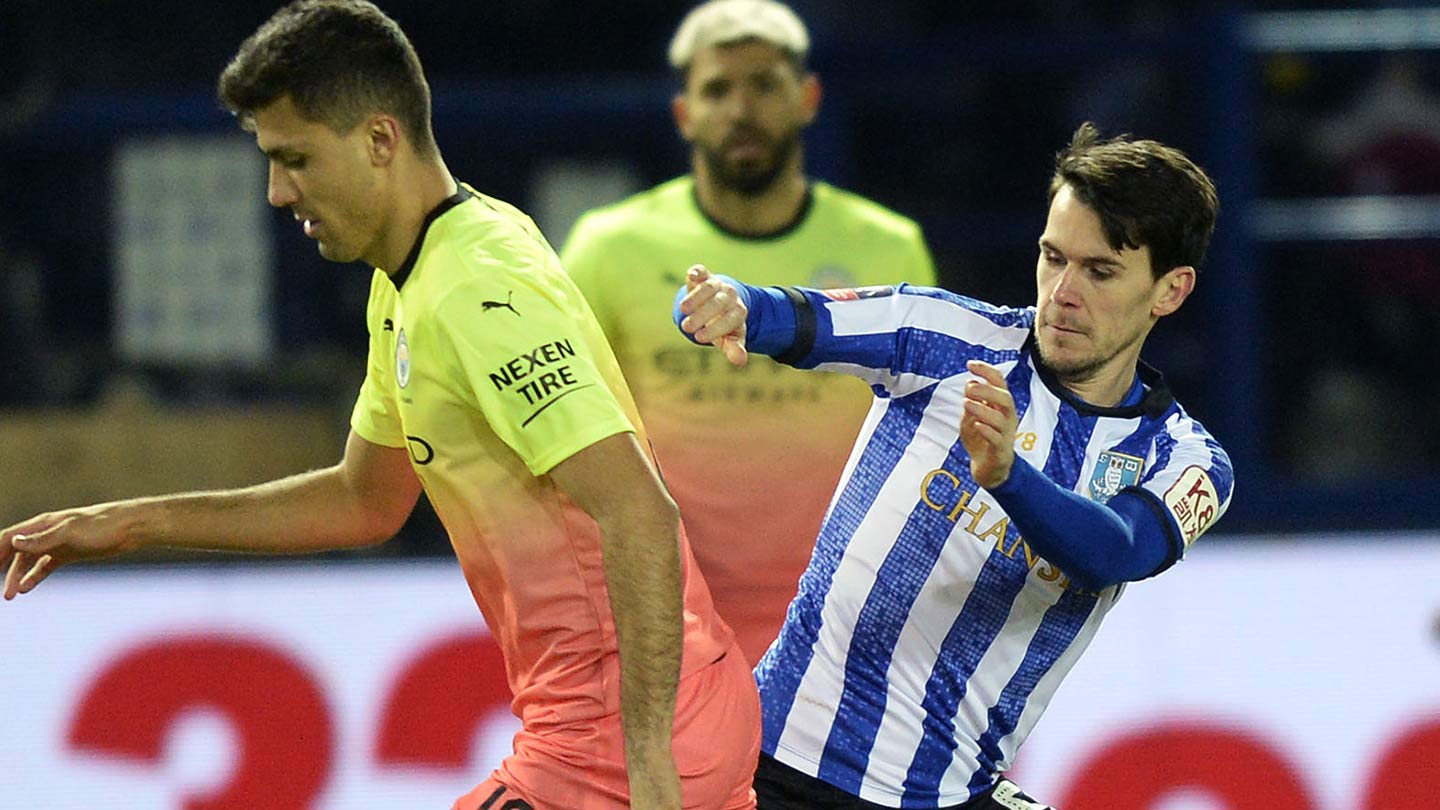 “Hopefully he will be back after the weekend.

“Massimo and Moses have trained for the last two days and we are probably looking at some point next week with Adam Reach.” 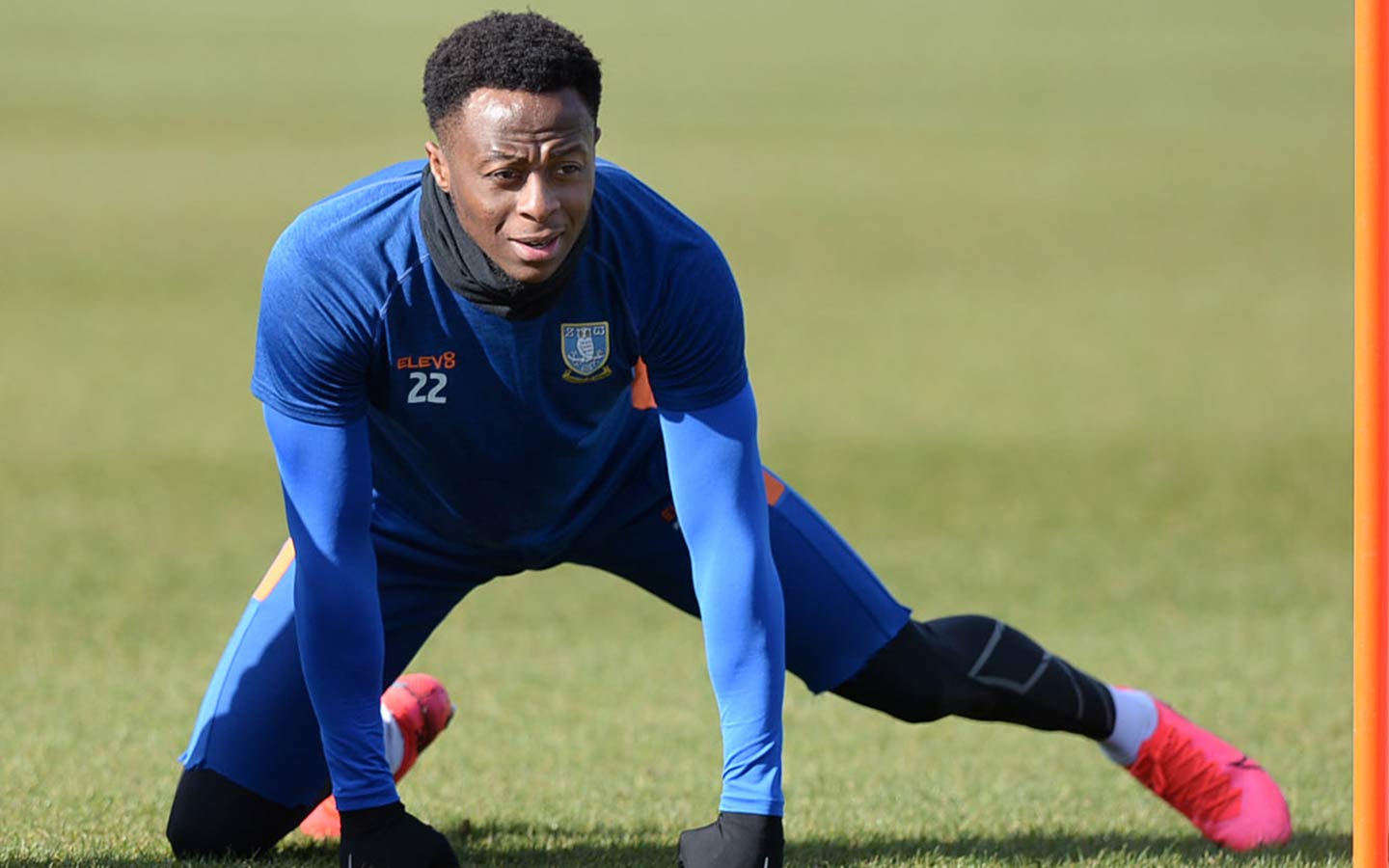