Owls midfielder Barry Bannan takes us through the milestones of his life in football so far, from his young days supporting Celtic to making his professional debut for Aston Villa.

My dad used to get kits every Christmas so my first ever one would have been a Celtic top. I used to watch all the games on TV and stuff, I was a massive fan as all my family was.

Probably Henrik Larsson. I saw him when he came to Villa Park with Manchester United once. I was in the Under-18s at Aston Villa, so I would have been ball boy!

Celtic Park was my first ever stadium. I’d say my biggest memory following Celtic was when we got to the UEFA Cup final. We happened to be in Benidorm on holiday and the final was in Seville. Me, my dad and my brothers all went from Benidorm, there were Celtic buses from there, so we made the eight-hour journey to go and watch the final! 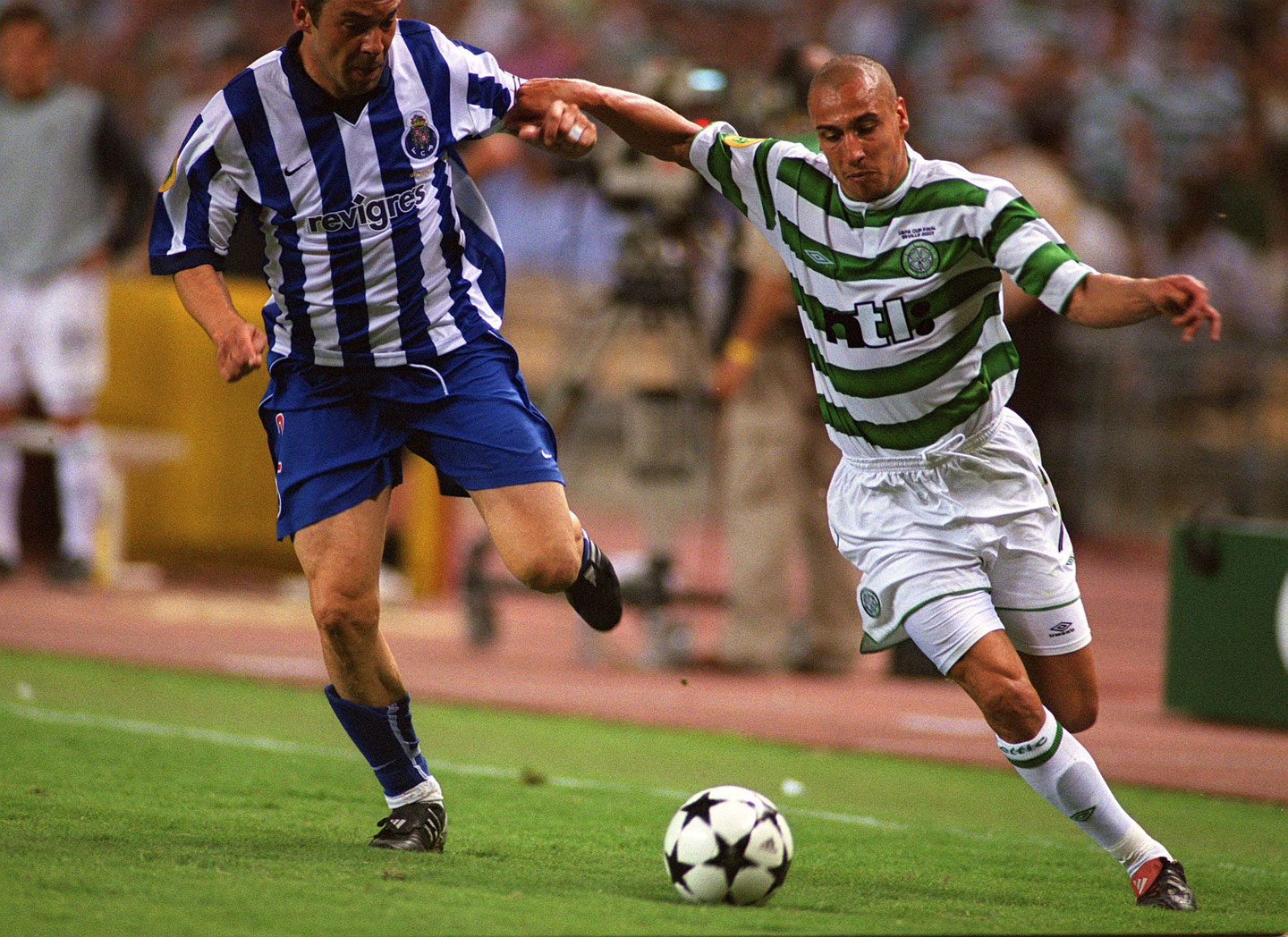 That was Lenzie. It was brilliant because the manager there played a big part in my career, that’s how I ended up at Aston Villa because they were a feeder club to them. Players would go on trial to Villa so that’s how I joined them. There were quite a few who came down on trial but I think I was the only one who got signed from my group.

My first number was 46 when I broke through. It was normal at Villa to get 40+ if you were one of the younger boys coming through at the time.

Martin O’Neil gave me my debut for Villa in Hamburg. I was just around the fringes, so I played Europa League with him and he was just a great motivator. Can’t really remember what he said before I came on against Hamburg, but what he said settled me down! 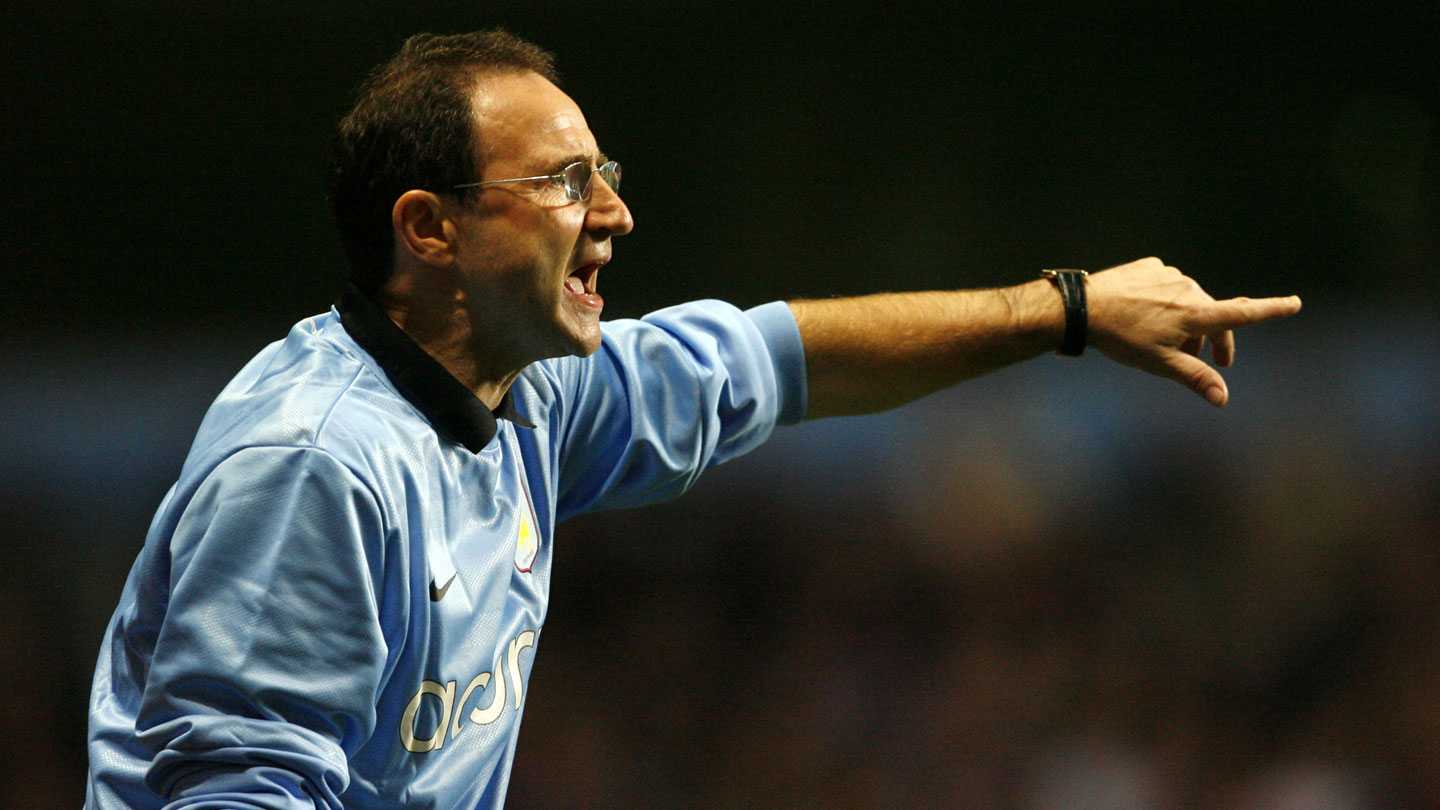 I came on as a sub against Hamburg, but my full debut was in the next game against CSKA Moscow in Russia. I only got 30 minutes in Hamburg but in Moscow I did well, I played wide and did alright. I remember the manager being happy with me. We just missed out on going through, we needed a draw, but we lost 2-1. But we were a young team and played really well against players like Vagner Love.

It would have been Stiliyan Petrov. We’re still in touch now, obviously he’s a great role model and at Celtic I used to look up to him. He was brilliant.

My uncle who has passed away now, my mum’s brother, he got me a pair of yellow Lotto boots. It was a time when all the coloured boots came into fashion and I really wanted this pair. And my uncle used to come to all my games, so he got them for me. 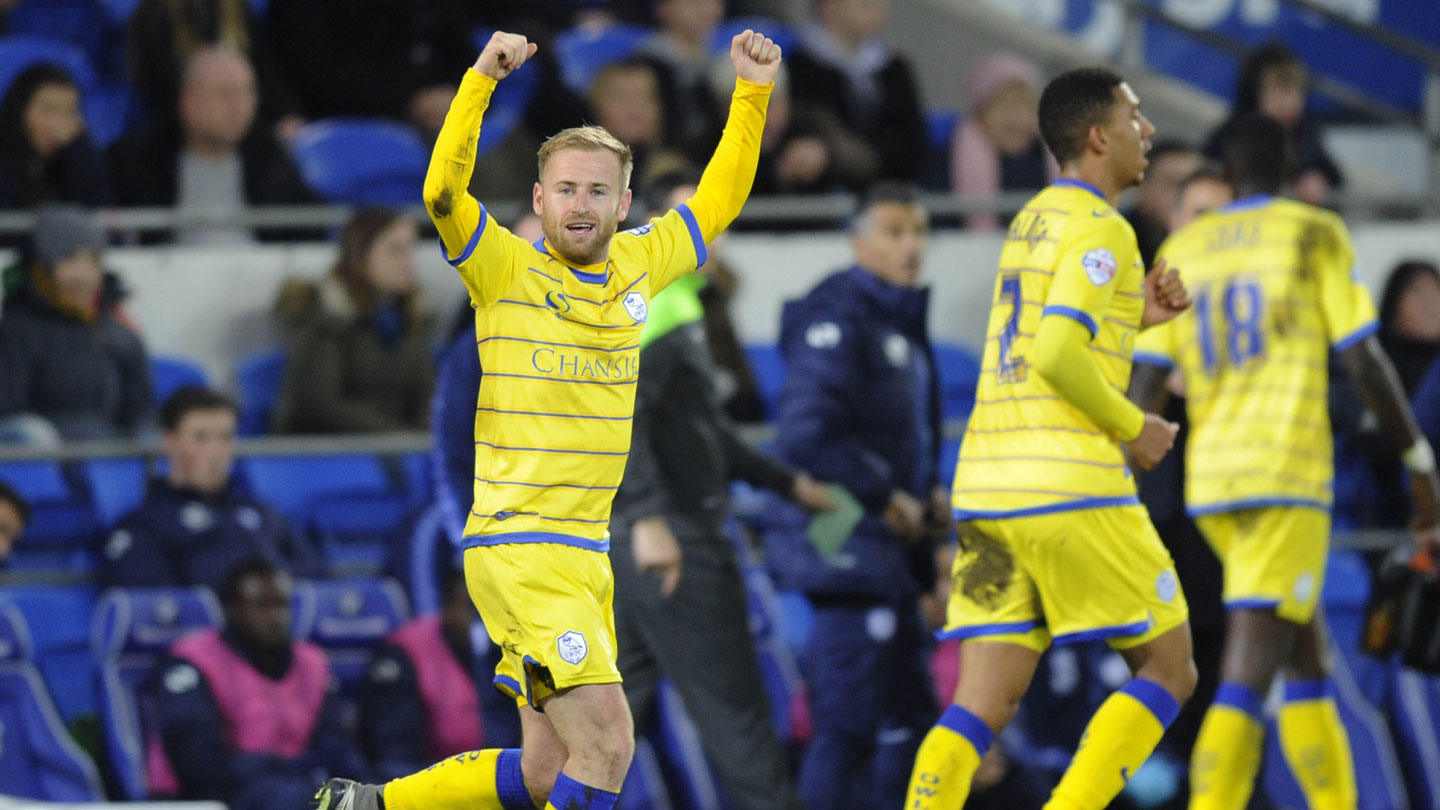 I was just really taken aback by how big the club was. When I came I knew they were a big club because the FA Cup games would be played at Hillsborough back in the day. But I didn’t really expect them to be as big they are with the fanbase. Even now when I’m on holiday, you always bump into a Sheffield Wednesday fan!