A simple idea during difficult times has flourished into one of the most discussed events online in the football community!

With the professional game currently suspended due to the Coronavirus pandemic, Leyton Orient came up with the concept of teams coming together to compete in a FIFA 20 tournament.

Named the ‘Ultimate Quaran-Team Cup’ – 128 professional clubs across the world have selected a representative to guide them to glory!

From the Premier League and EFL to clubs all around Europe, America, Australia and Africa – the Ultimate Quaran-Team Cup will be hotly contested! 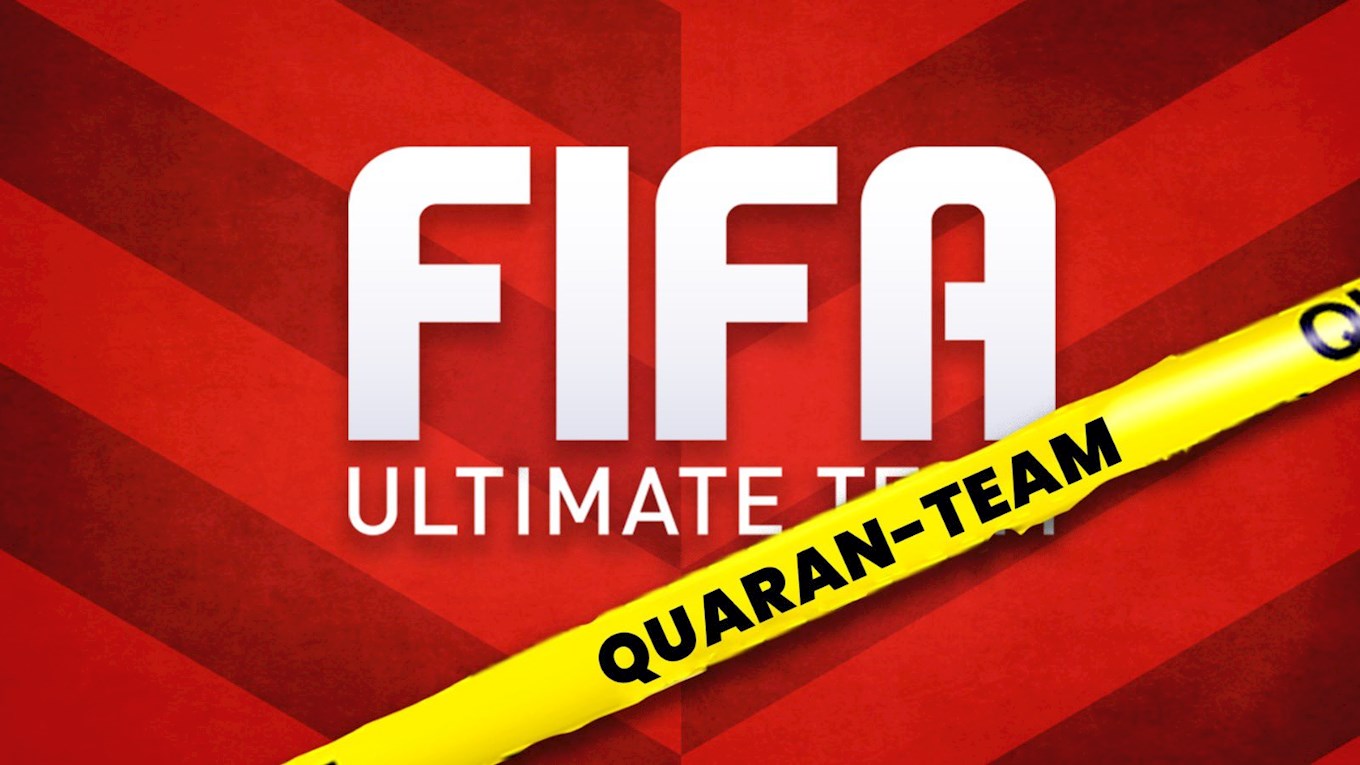 But the underlying message is a serious one. It is hoped the competition will raise vital funds for clubs who will face financial struggles during the suspension of all football.

Here is how donations will be split: 75% of money raised will go to those EFL clubs and the remaining 25% will be split between two very worthy causes - the EFL’s charity partners MIND and the COVID-19 Solidarity Response Fundraiser by WHO.

You can add your donation here - https://www.justgiving.com/fundraising/ultimatequaranteam

So with all that in mind, the tournament is set to kick-off on Sunday evening.

The Owls have been drawn against Cambridge and the game is set to take place around 8.00pm Sunday night.

Wednesday will be represented by Season Ticket holder Tom Delee, who has a decent pedigree on FIFA! Good luck Tom!

Supporters can watch live on Twitch on the Sheffield Wednesday channel - www.twitch.tv/sheffieldwednesday