Garry Monk was proud of his players’ performance despite the 1-0 defeat at the hands of Manchester City in the FA Cup fifth round.

A single and disputed goal from Sergio Aguero decided the tie but Wednesday produced a dogged and determined display against the cup holders.

Monk said: “I was proud of the players tonight. They followed the game plan, they showed the right attitude and commitment and why we third in the Championship before Christmas.

“Manchester City are one of the best teams around and at the end of the day one goal has decided it and I’m sure it would have been ruled out with VAR. 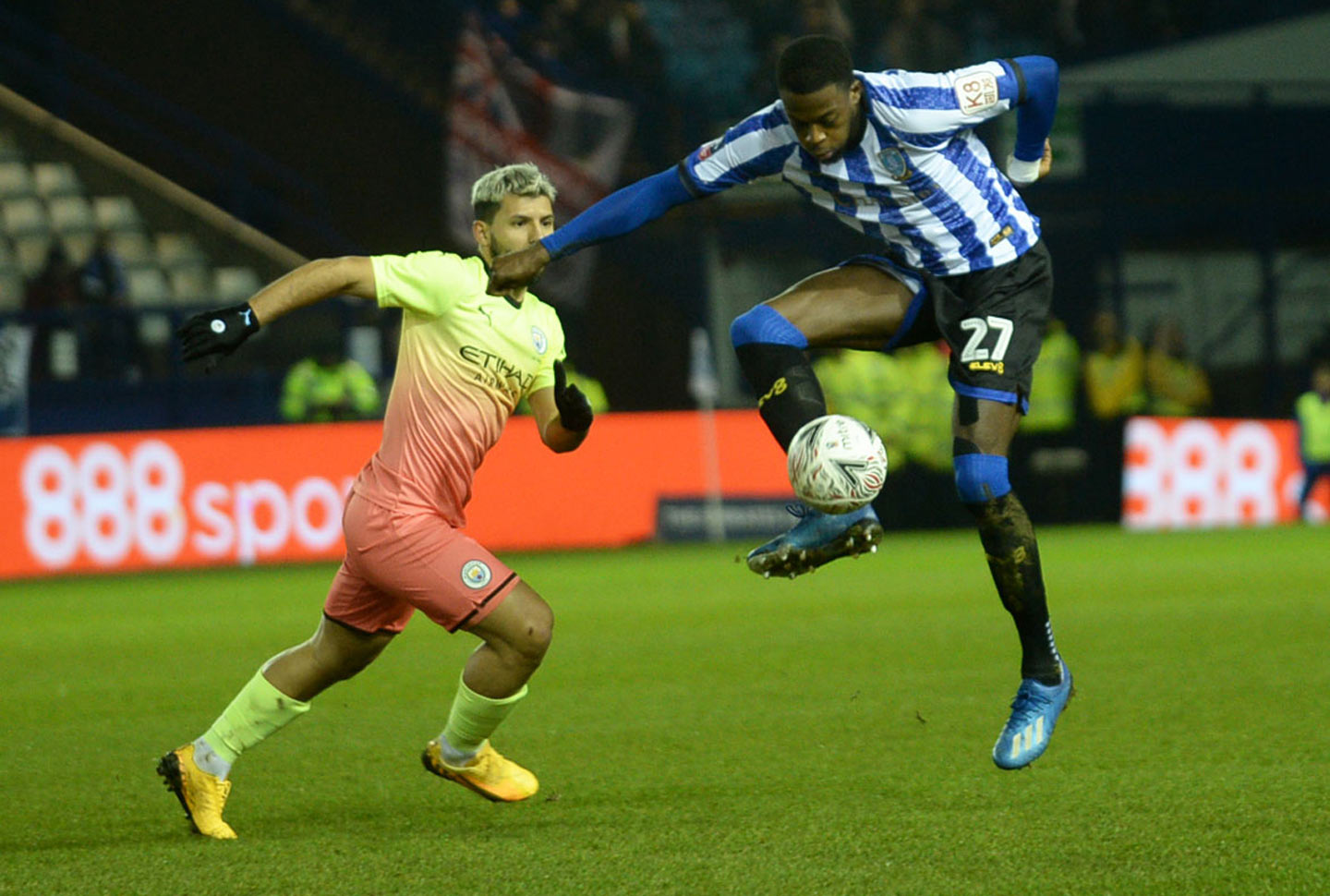 “That makes the result hard to take, you’d rather lose to a blinding 25-yarder than a goal that was offside.”

Monk added: “Joe Wildsmith has made some really good saves, we’ve made some last-ditch tackles but you expect that against a team of City’s calibre.

“All over the field, the players have done themselves a lot of good with that performance and now we need to take that level into Brentford on Saturday.”