Regular attendees of Owls Under-23 fixtures will know the potential of midfielder Liam Shaw.

The rangy midfielder, who turns 19 this week, has looked comfortable at Under-23 level since making the step up from the 18s.

Shaw, a boyhood Wednesday fan, has been on the books at the club since the age of eight and signed his first professional contract in December 2018.

As part of the midfielder’s development plan, his levels of experience were significantly topped up this season during a short loan stint with Chesterfield.

The Owls youngster made four appearance in the National League for the Spireites between November and December and has returned to Middlewood feeling the benefits of that move.

He said: “Chesterfield asked if I was available to take on loan for a month and the club and I both thought it was a great opportunity for me. I was buzzing to be part of a first team environment. 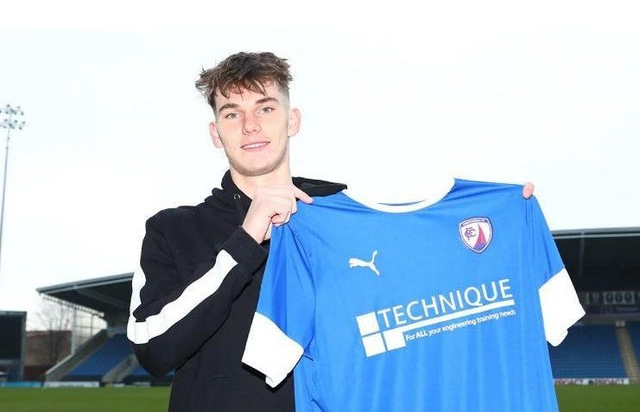 “The National League is very physical, especially when you are used to the 23s, so that tests you as a player but I had no concerns about going out on loan because it is a vital part of your development.

“Getting that first team experience is huge and what strikes you straight away is the focus is all on winning and everything is structured towards that, whereas Under-23s is more about development.” 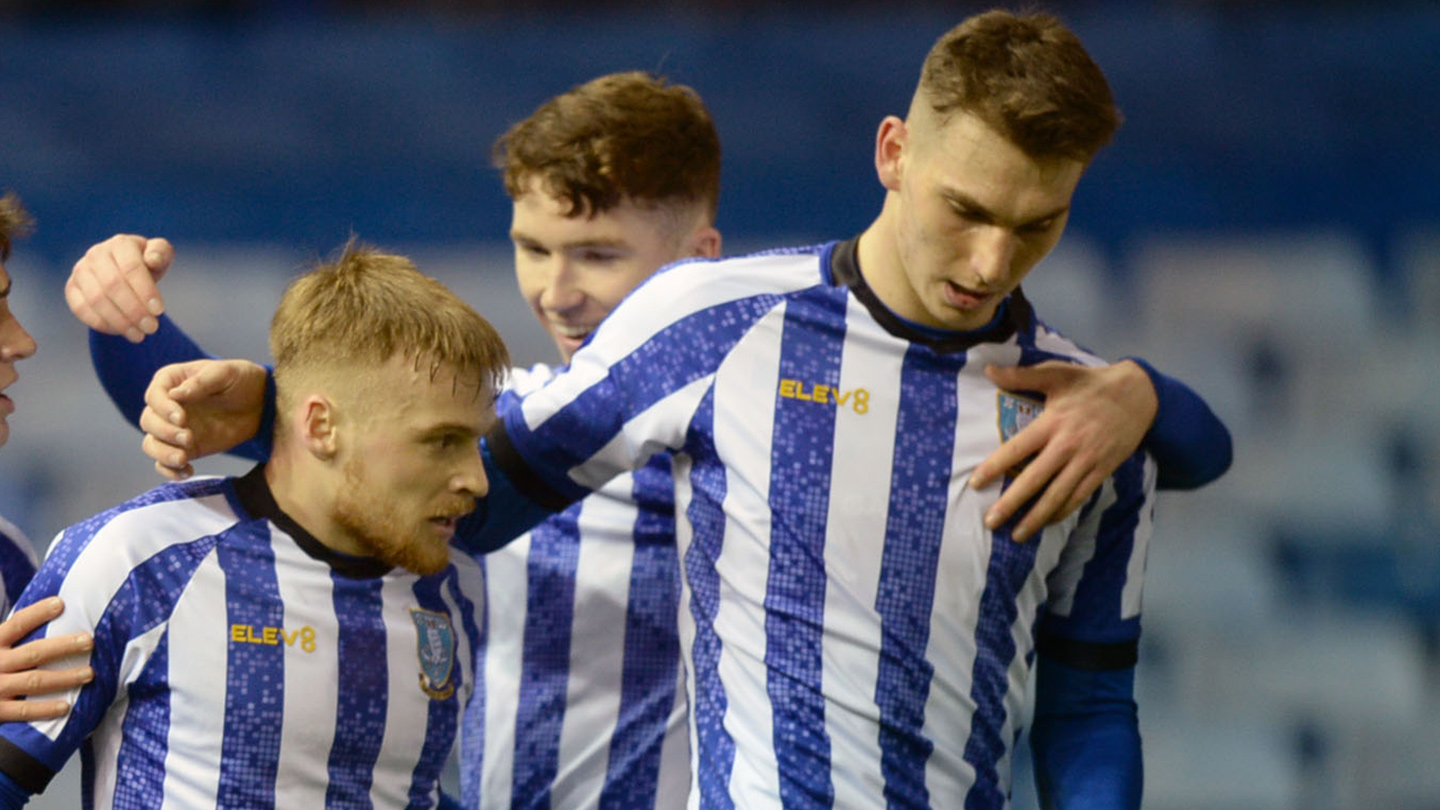 Since returning, Shaw has continued to contribute heavily for the Owls Under-23s in the Professional Development League – most recently scoring away at Wigan and providing an assist for Fraser Preston in Friday’s 2-1 victory over Sheffield United.

He continued: “It was good for me to go out on loan but I’m back here now and for the rest of the season I just hope to play well and keep scoring which will come if I keep working hard. 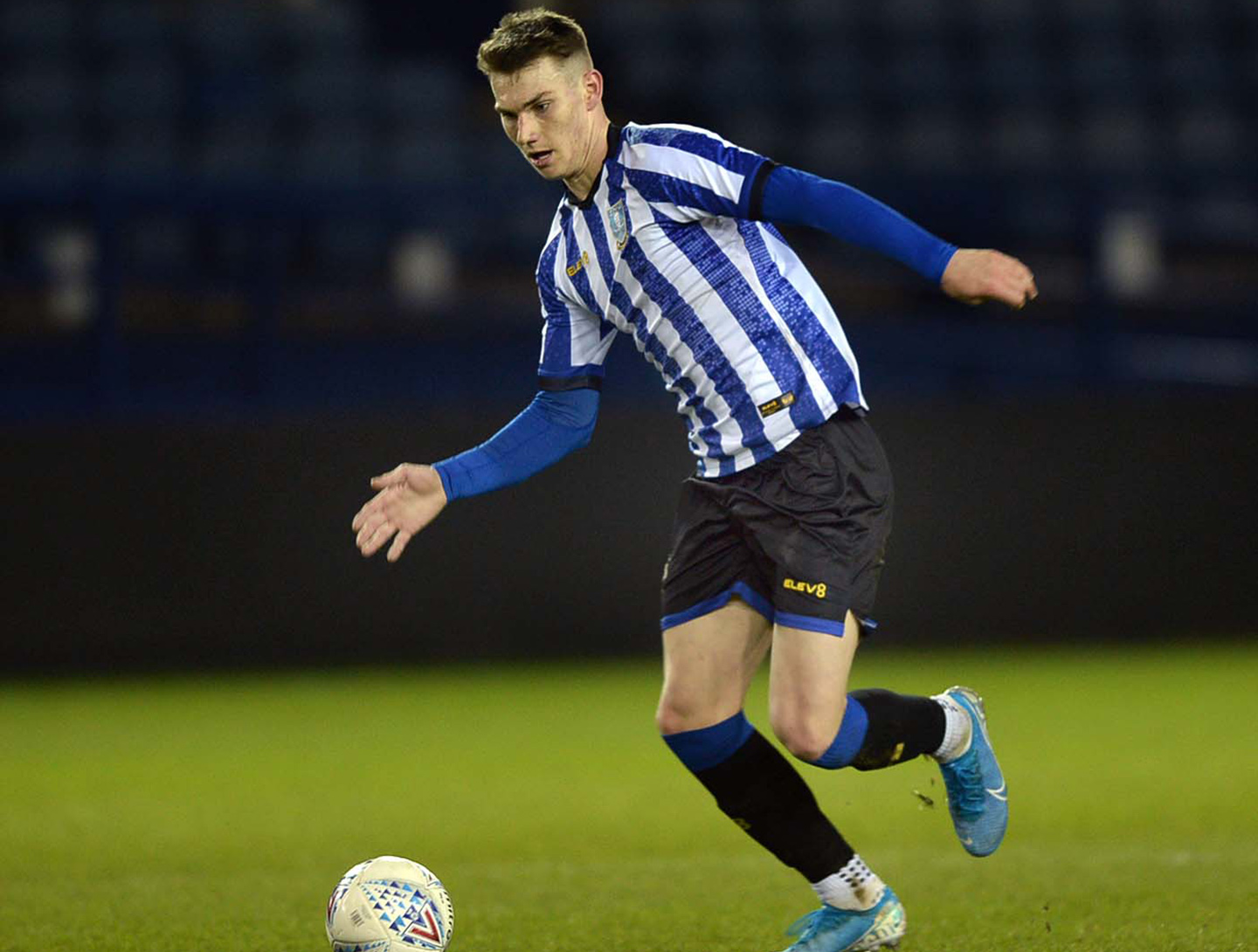 “The aim is always the first team and I’ve been in and around it a bit, as we often train with them which has been great. The manager is always watching us so just got to impress him and hopefully make a squad.”