After the season suddenly stopped in March, the Owls are now back at Middlewood Road with the focus on completing the campaign.

While uncertainty remains the buzzword in football and beyond, the players are adhering to government guidelines in terms of what they can and cannot do during the phased return.

For his part, goalkeeper Cameron Dawson is cautiously optimistic as he gets to grip with these wholly different times.

He said: “We haven’t been told anything beyond the guidelines regarding future dates but with the dates that have been flying around it’s a bit like a turbo pre-season. 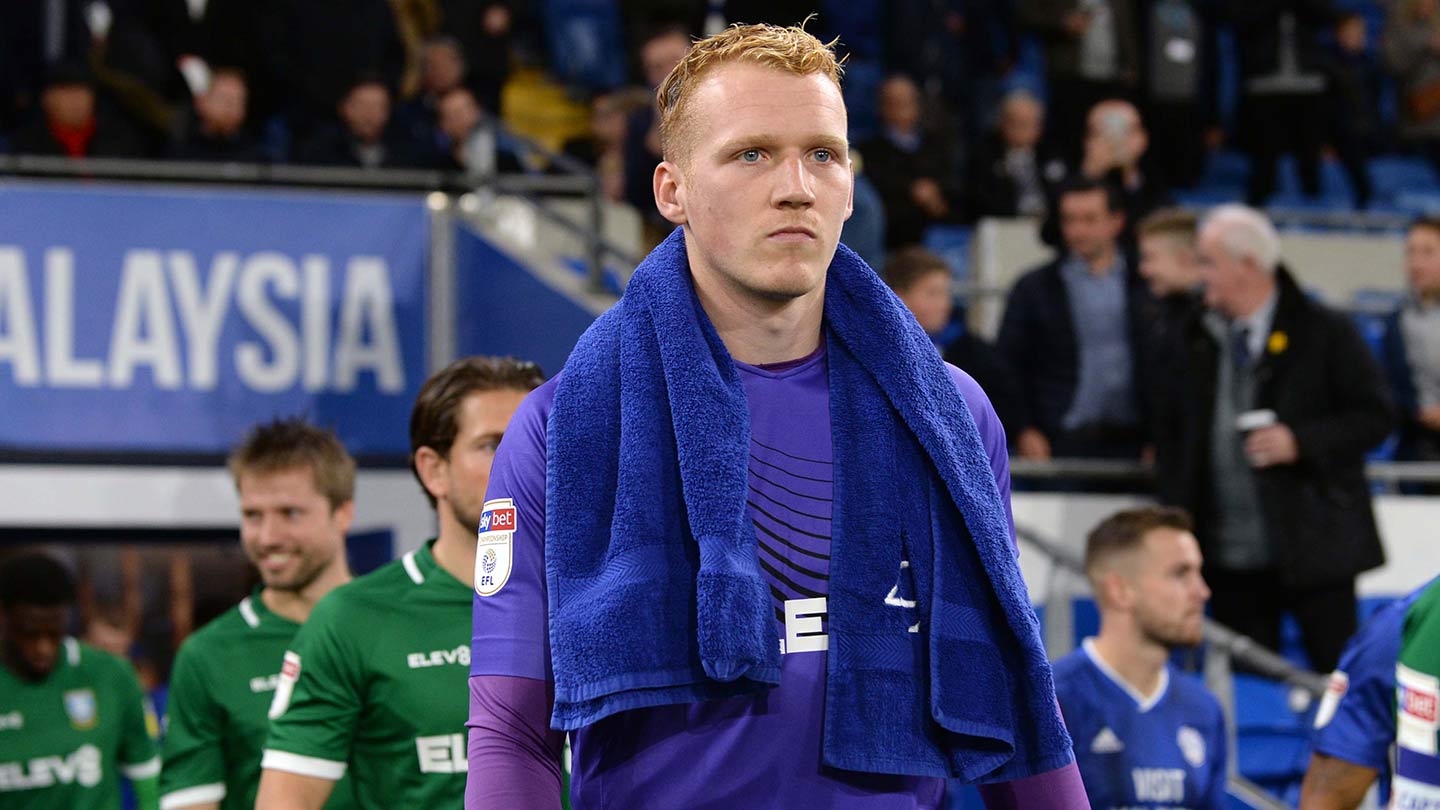 “The lads have been concentrating on getting that base fitness this week and then hopefully we can move on to the next stage soon.

“We can only do what we are allowed to do but at least we are back in training and that’s a positive step forward.”

Goalkeeping is a unique position on the pitch, which transcends to training practices too and particularly in the current climate.

Dawson explained: “It’s a little different for the keepers. We need more equipment and we need each other a bit more because of the drills but we are fortunate that with goalkeeper training a lot of it can be done from a distance. 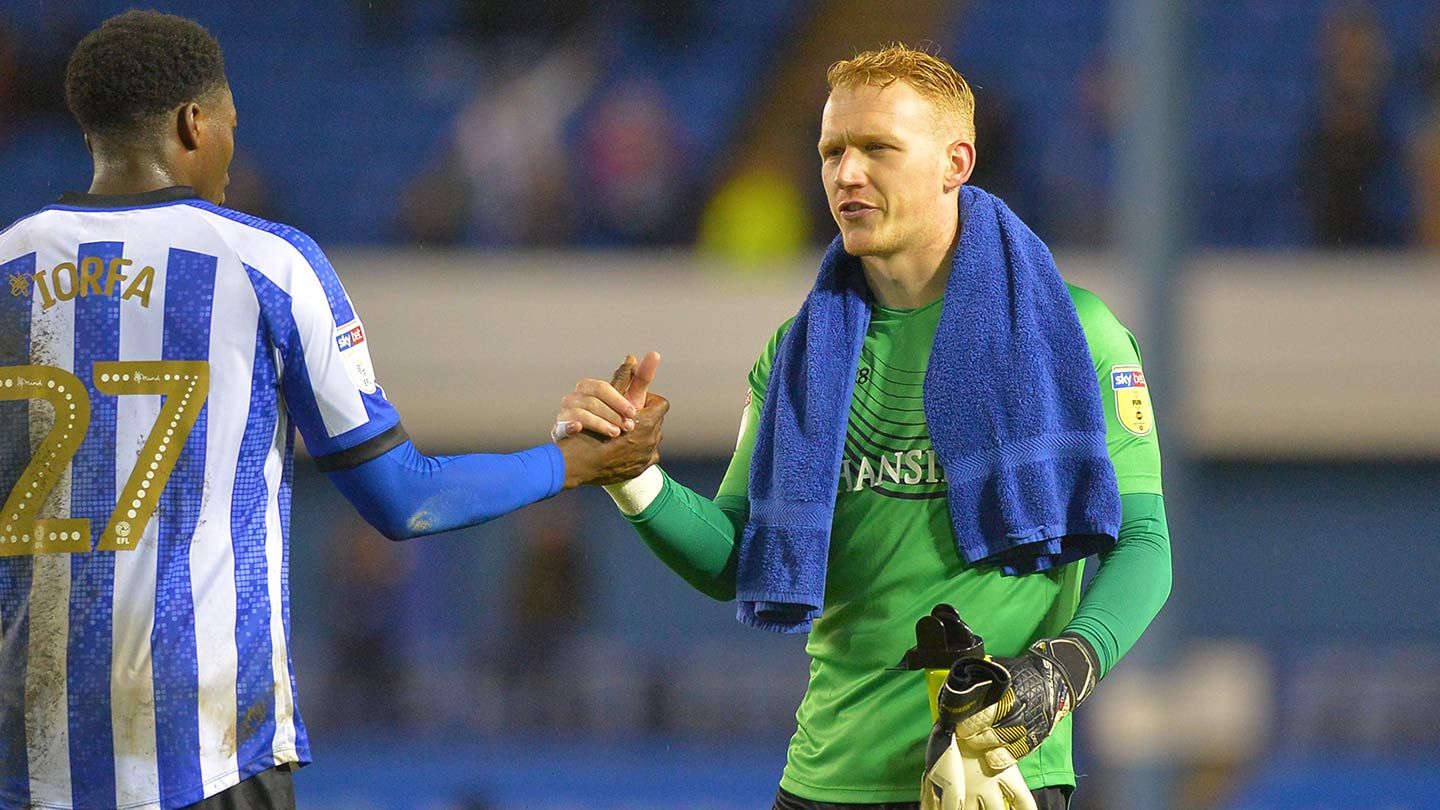 “We’ve had to make some slight adaptations, but we expected that. Overall it’s a completely different kind of schedule. You turn up in your kit, do the training and then leave in your kit. There’s none of the so-called luxuries we are used to on a daily basis!

“But it’s been really good to see all the lads again, the gaffer and all the staff and get back to some kind of normality. It’s been good to be out there diving about as well, although it’s far from the kind of training we left all those weeks ago. It’s all very different but generally, it’s nice to be back.”