With uncertainty the buzzword regarding any return of football around the world, Julian Börner can see all sides of the story.

Plans for the game to resume in his native Germany have been punted back due to the COVID-19 crisis, while here in the UK clubs await further government guidance in the short and long term.

Owls defender Börner is ready and waiting to pull on the training shirt but adamant that any solution must have firm foundations in place.

He told swfc.co.uk: “In Germany they had the dates in mind to start playing again but now this must change. The first priority is a safe environment for everyone.

“Speaking as a player, I want to train and I want to play, but it must be safe for everyone and I mean the players, the staff, the officials – anyone at all who would be involved.

“There must be testing available and is vital that the nurses and the doctors and the key workers have the access before football.

“Football is important to millions of people but staying well and healthy is far more important.”

Games will be played behind closed doors upon resumption, a concept to which Börner is not adverse given the circumstances, albeit one he would far from relish.

He explained: “It will be the sensible thing to do but it will be very strange, like a pre-season game with no fans. 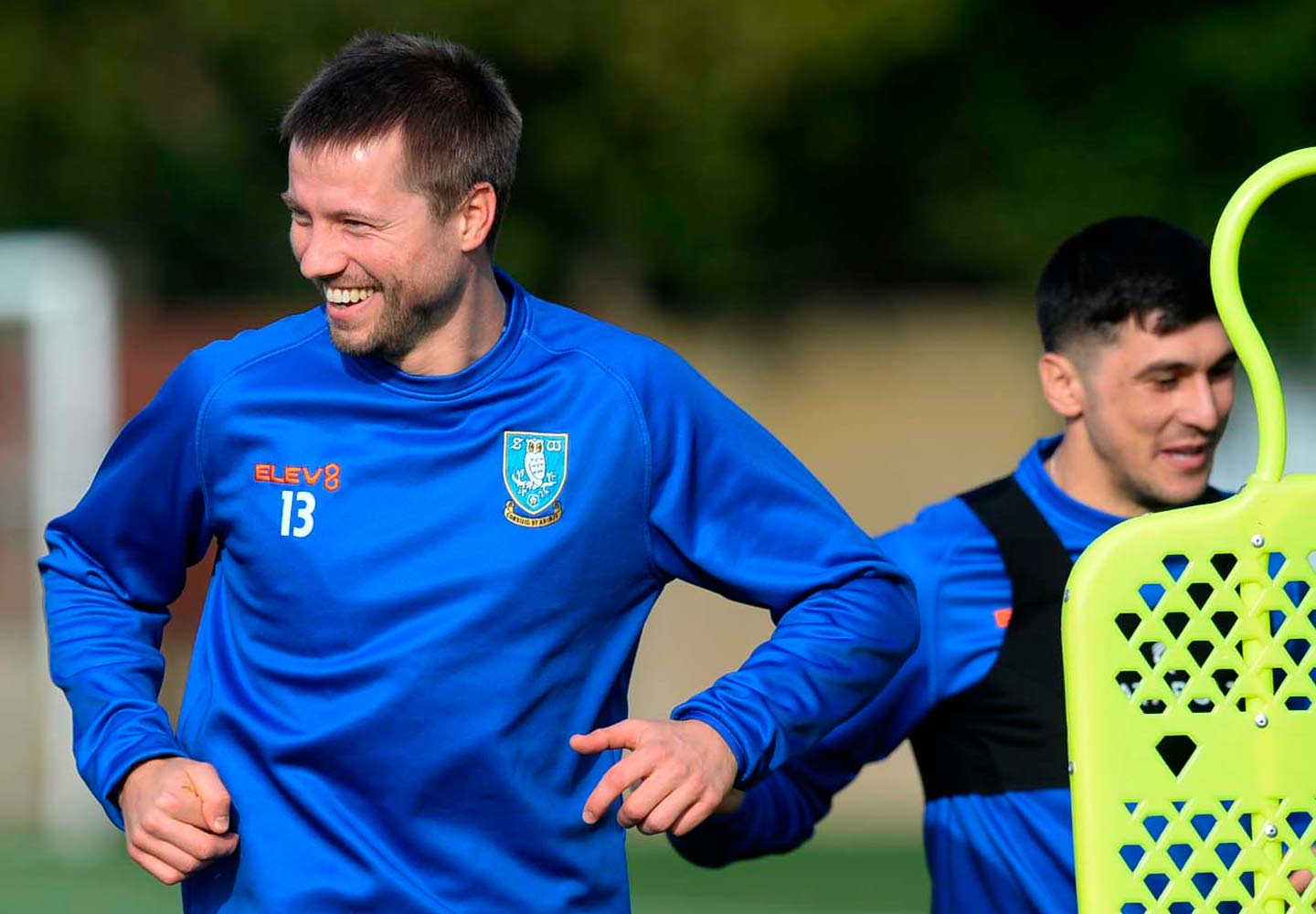 “Fans make the football and without them it will not be the same but the authorities are doing the right thing because people’s lives come before anything else.

“It is so hard at the moment for everyone, there are bigger problems in the world. There are so many people who have lost their lives and so many who have the virus.

“A lot of people cannot work, a lot of people have lost their jobs, businesses have closed down and may not return. The nurseries and the schools are closed, the economies around the world are at stake. All these things are much more important than football.

“Football is a religion in Germany and England but football is not everything. There are bigger decisions to make, the political decisions that will affect us all and we must respect and have confidence in the people making these decisions.

“For me, every day is a new one, I am a lucky one at the moment. I do my running, I do my cycling, I am keeping as fit as I can and I miss the lads, I miss the ball at my feet, I miss the fans.

“But I am well, my family is well, I am so thankful for that. We need everyone to be the same and stay the same before we can think of football coming back.”