Continuing our look back to last season's matchday programme feature, the world's first one million pound player Trevor Francis pens his thoughts on his time in S6, from cup-winning winger to two-time cup final manager.

I’d just been sacked by QPR as player-manager and I was inundated with calls from people in the game saying how ‘sorry’ they were, and ‘keep going’, and ‘try to keep battling on’.

I got a call from Ron Atkinson, I knew Ron, we had always been pretty close, he said ‘I’m not going to say sorry, get yourself to Sheffield Wednesday and play, I want you in my team.’ 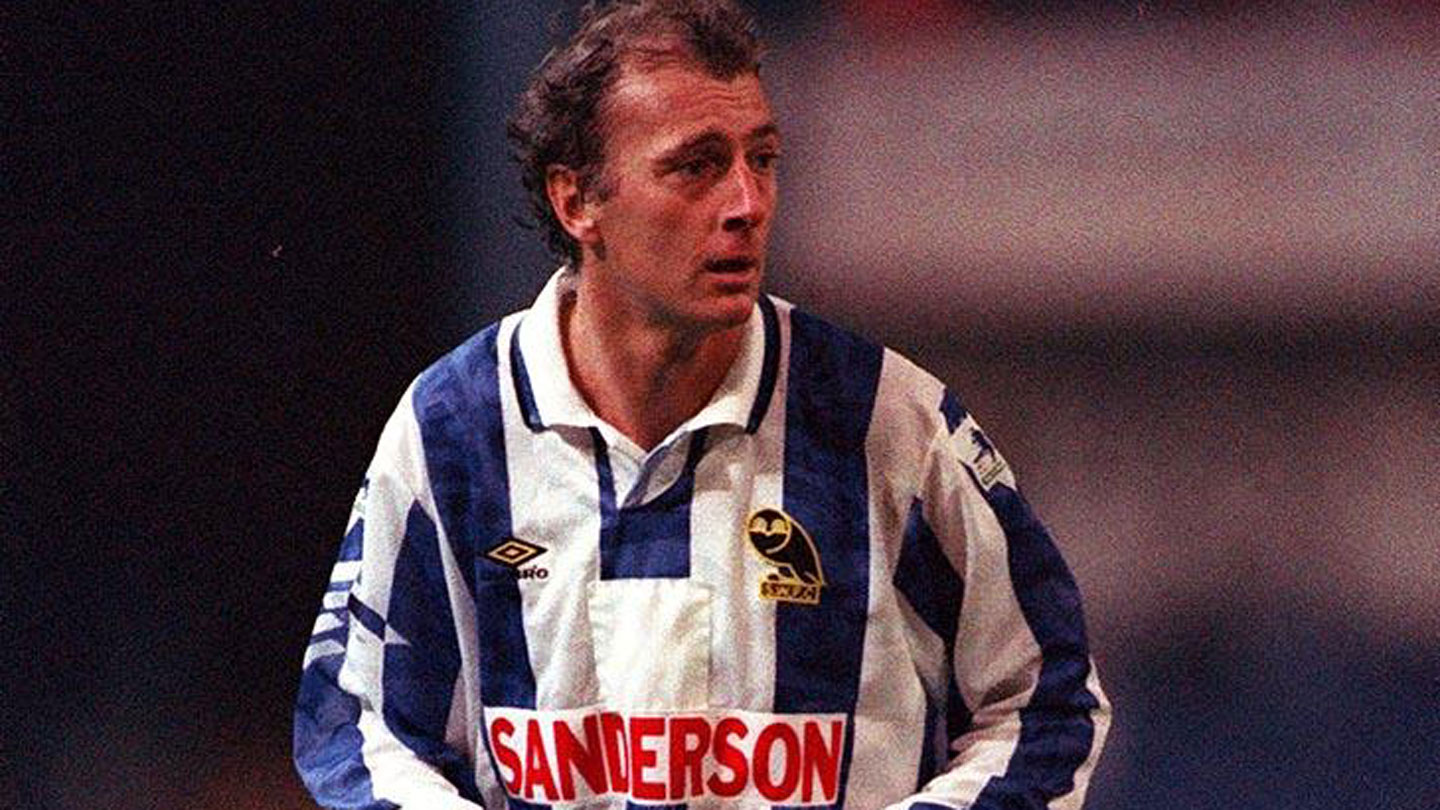 I was 35 but I still had plenty to offer. My form was very good, I was playing good football and scoring.

The older you get, the more desire you have to play. When you’re young you think you will play forever, but when you’re older you realise time is running out.

I was okay about coming off the bench, but if I was the manager, I would have started me!

I think I could have played from the start more often, there are players who can come on and struggle to get into the game, but I was recognised as a good sub. I made some useful contributions. 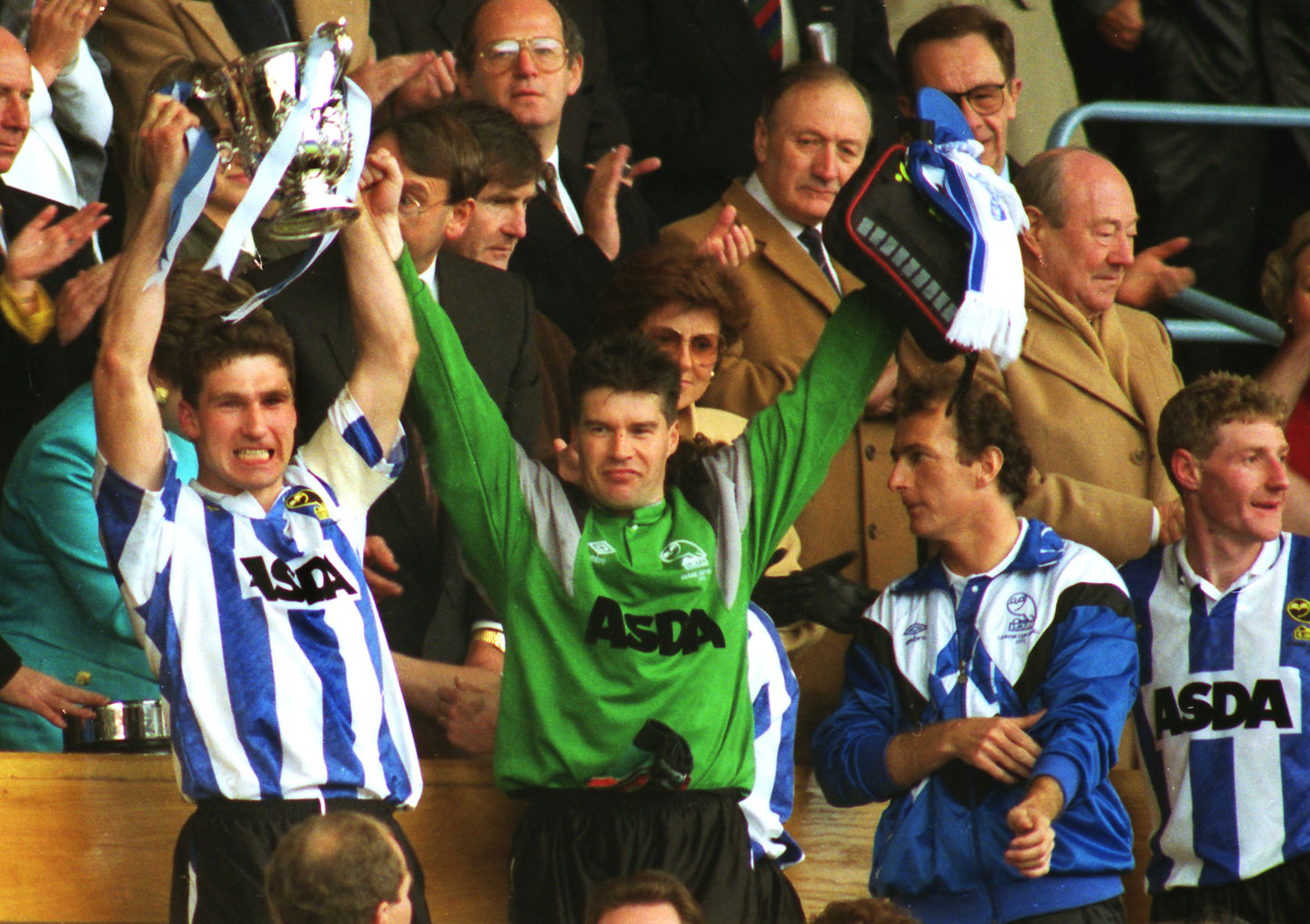 In those days I was often used on the left-hand side, the man who benefitted greatly from that was David Hirst. I used to get it onto my right foot and whip it in with pace, and Hirsty loved those early balls and getting on the end of them, and he scored a lot of goals from them.

The 1990/91 season was a great year. I remember the League Cup semi final against Chelsea, I played my part in both legs. In the final we were the underdogs and it made it even better beating Manchester United, I would have liked to have come on, even if it was just for two minutes! It was still a memorable day and a great season.

We all knew Ron was going to Aston Villa and we were all surprised. I was told afterwards that Ron recommended to the board that I should be given the job.

It didn’t happen overnight, I had to have an interview and a second interview, on the second I was offered the job, I didn’t have any hesitation. 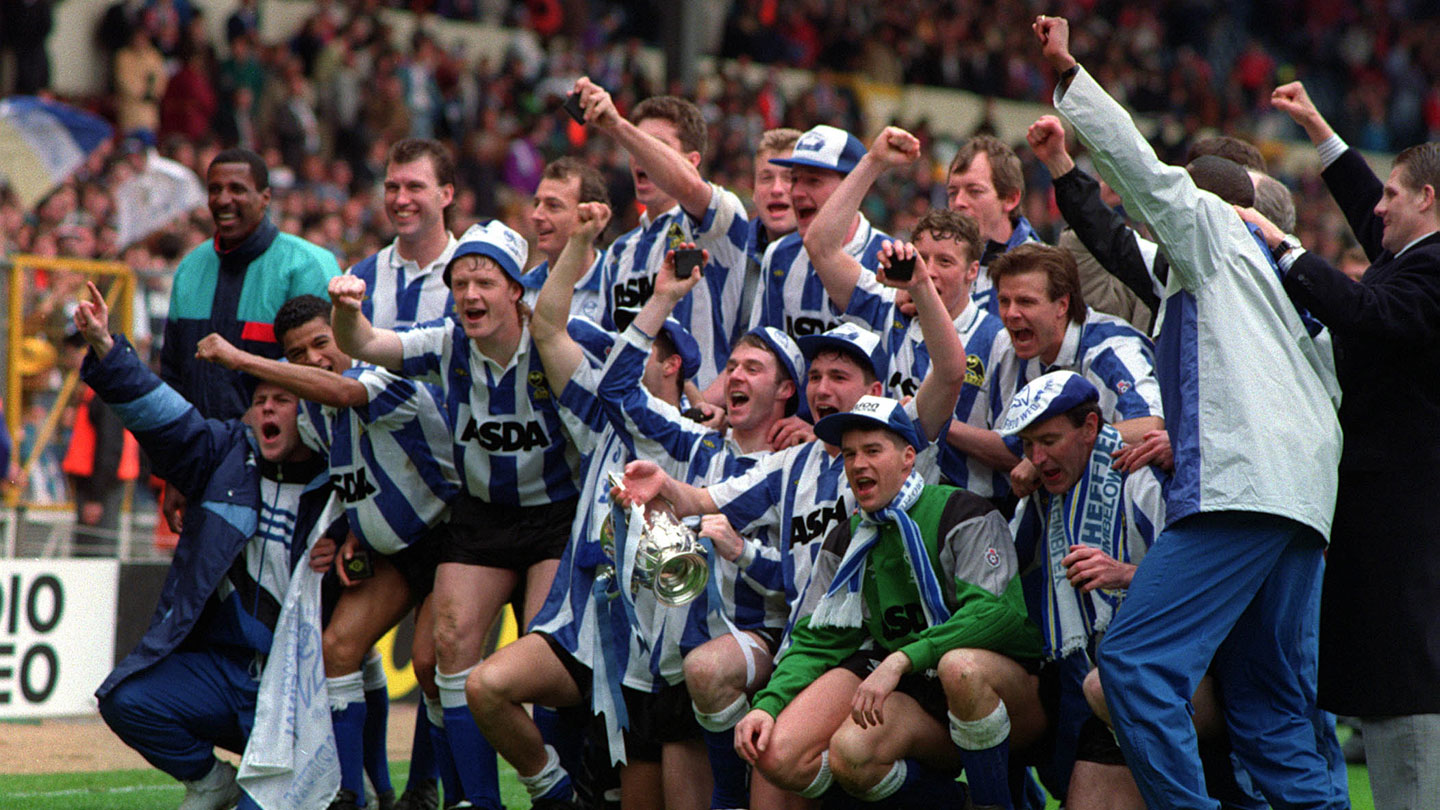 This was an opportunity that I knew I had to grasp and one that I couldn’t mess up. If I was to get this wrong, I think it would have been the end of me in management.

At QPR I had tried to implement the ideas that were just accepted by Italian players following my time over there, but unfortunately some of the English players rebelled and didn’t accept them, which nowadays every player in the country does!

I felt that Ron had a way of managing that was very different to what I’d done at QPR, I had to change, and I just wanted it to roll on as if Ron was still there. I knew the players were comfortable with Ron’s training methods, he didn’t do a lot of tactical work, he wanted players to have fun in training and I wanted that to continue. I was a great believer in doing some tactical work, but I didn’t want to complicate things too much.

The players were great about it, I was highly respected as a former international coming into the team in the first place. Every player got on very well together and there was a lot of experience in that team and they recognised it would be difficult for me to make that change from teammate to manager. 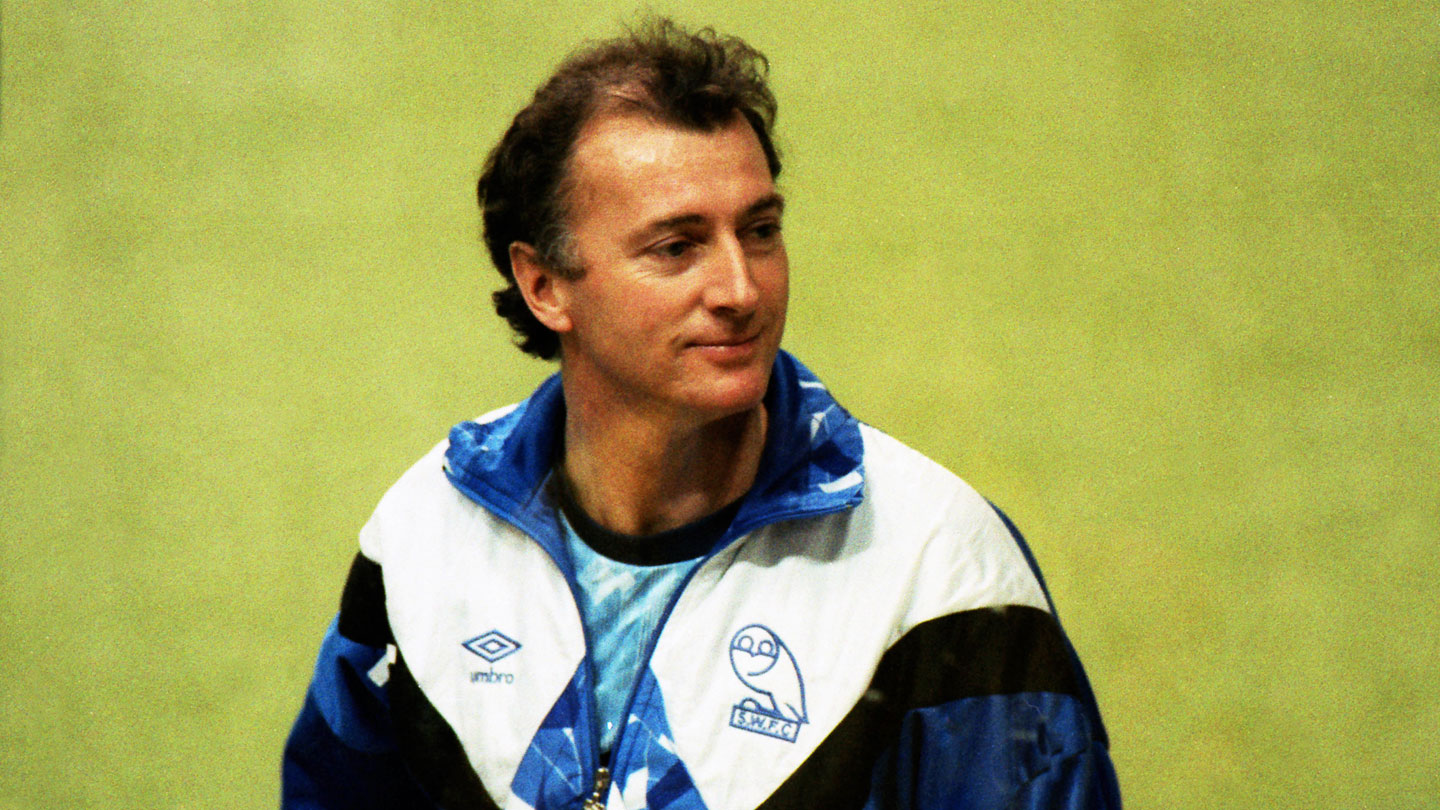 We were new to the First Division, I brought in the likes of Chris Woods and Paul Warhurst to add to what we had, and we had an incredible first season.

We just went along quietly, nobody talked about us, we had good spirit and togetherness. It was only on the penultimate game that we were ruled out of winning the league, we were right in there.

We came third and I set the standard from there and trying to follow it was pretty difficult!

We signed Chris Waddle in the summer of 1992. I knew that Chris was at Marseille and he was looking to come back into English football. I met with the board and told them I could get him, I don’t think they thought I could get it over the line.

I flew to Paris and went to an office where I met with the president of Marseille, Bernard Tapie. I negotiated the transfer fee, I got it to £1m and I thought I’d done a damn good job, I think it was probably my best ever signing at the club and I wouldn’t think that Wednesday have had many better players than Chris Waddle. 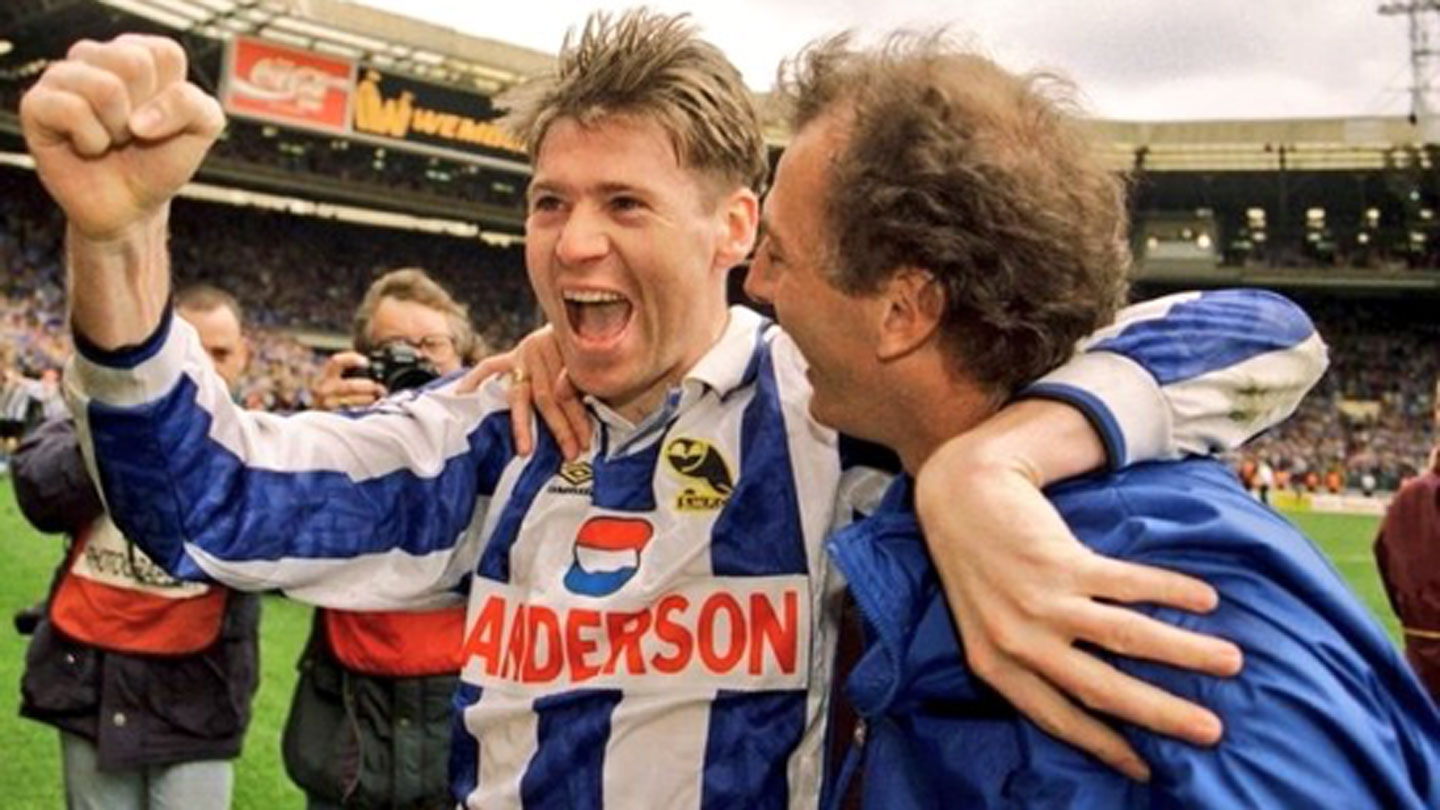 He was outstanding and that season he was voted the Sports Writers’ Player of the Year, and he really should have made a return to the England team. He was a very important player, and the type of player that Wednesday fans must dream about.

We played at Wembley four times in 1993, they are moments that you will never ever forget, I relished the opportunity, it was just incredible.

The biggest disappointment was that we had to play Arsenal so many times. George Graham was the manager and they were very difficult to play against, very defensively solid.

In the semi final Arsenal played Tottenham, and I wanted Spurs to go through because I think we would have had a better opportunity against their style of play.

We played Sheffield United in the FA Cup semi final at Wembley, occasionally games come along where it’s a must-win, and I couldn’t lose that game, I had to win it! When I look back now it gives me huge satisfaction. I was good friends with Sheffield United manager Dave Bassett at the time, and still am today. 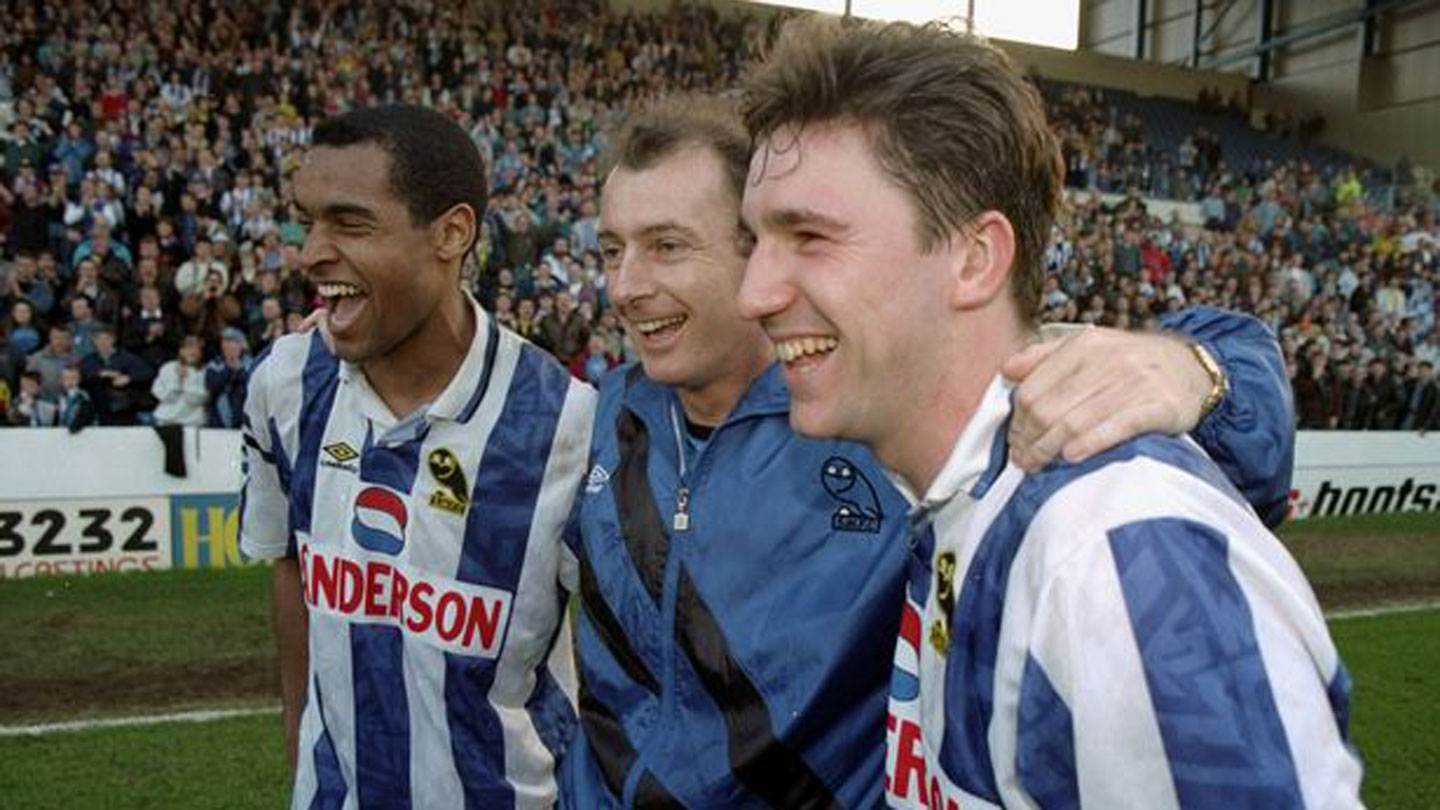 I’m not going to take all the credit for what we achieved, I inherited a good group of players from Ron Atkinson, but I added to that group with one or two astute signings.

The one that disappointed me was Andy Sinton. I followed him at QPR when he was with Brentford, I got him to Loftus Road and he was outstanding. When he came to Wednesday we were competing with Arsenal for his signature, and it suited him to be in London, but we fought off their challenge.

I pictured Chris Waddle on one side and Andy on the other, but it just didn’t work out. He was disappointed about it as well, and he moved on to Tottenham.

I look back on my time with Wednesday as a great experience, to play for such a great club and manage them. There is slight disappointment to achieve what we did in 1993, reaching two cup finals and not being able to win one. 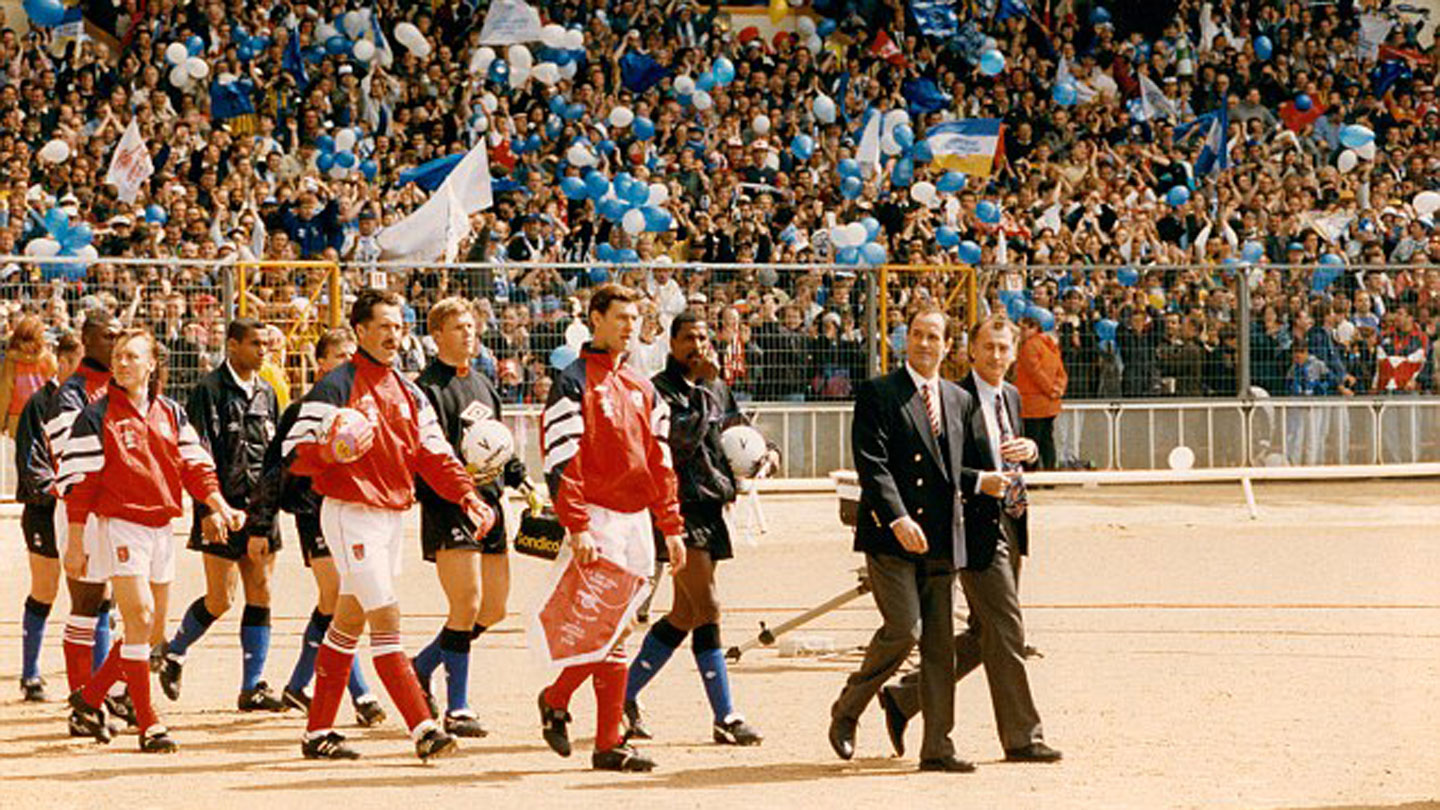 But, to finish third, play in those cup finals, and play in Europe like we did, those were years that will never be forgotten.

I’m absolutely thrilled that I went there to try and help Ron Atkinson as a bit-part player, but I ended up going into the history books of Sheffield Wednesday.

I still keep in touch with what is happening. A good friend of mine is Paul Carrack, the musician. He comes to a lot of games and he keeps me up to speed.

Wednesday have got a very passionate support, Hillsborough is a great stadium to play in and Sheffield is a fantastic football city.