Garry Monk has drawn on the recent experience of Matt Penney as the Owls negotiate a return to phased training at Middlewood Road.

Left-back Penney has spent the current campaign on loan with 2. Bundesliga side St Pauli, who resumed their season across Europe in Germany last weekend.

The Championship is on course to follow suit, although a start date is yet to be confirmed.

Monk said: “I’ve spoken to Matt, we’ve kept a close eye on him throughout the season. Obviously Germany are ahead, they managed to get to phase two and then through to phase three. 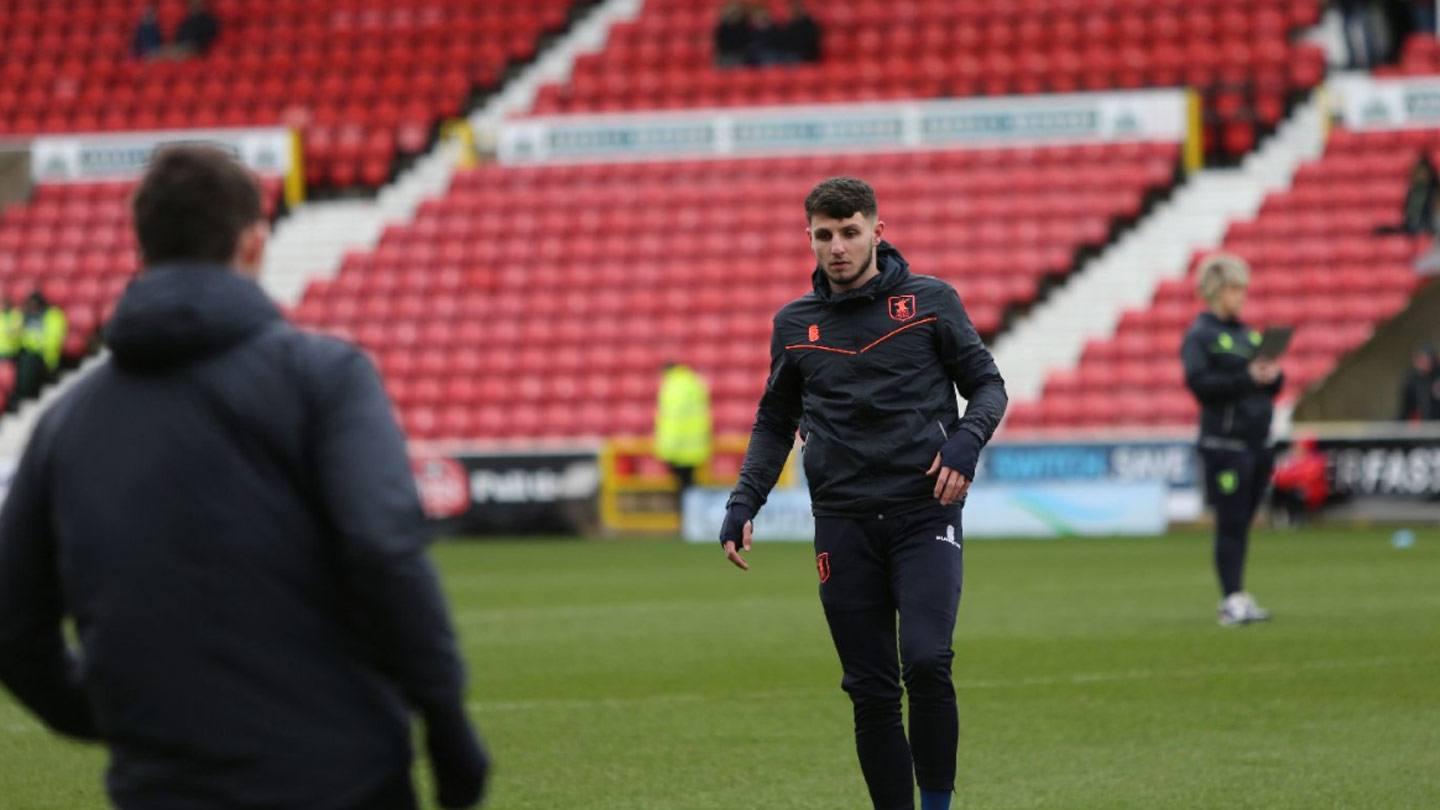 “I asked him about the fitness side of it and how the squad has coped and they don’t feel fully fit just yet. I will keep in close contact with Matt. I watched a couple of the games in Germany and they are what you would expect.

“Atmosphere-wise, without the fans being there obviously it’s completely different. It’s strange watching, but I’ve seen plenty of game like these, it’s kind of like watching an academy game or the Under-23s at Hillsborough.

“There’s probably more people in total in those games than the ones I saw in Germany. It’s going to be very different with big, empty stadiums, of course it is. But that’s the way it’s going to be and it possibly looks like it’s going to be that way for quite a bit of time.”