Julian Börner made his 50th appearance for Sheffield Wednesday in yesterday’s trip to Swansea.

The charismatic defender joined the Owls in July 2019 after leaving Arminia Bielefeld.

Börner quickly established himself as a first team regular and his strong performances and playing style saw the German become a fans’ favourite during his maiden campaign.

He made 40 appearances in 2019/20 and the clash with Swansea on Wednesday night was his tenth of the current campaign. 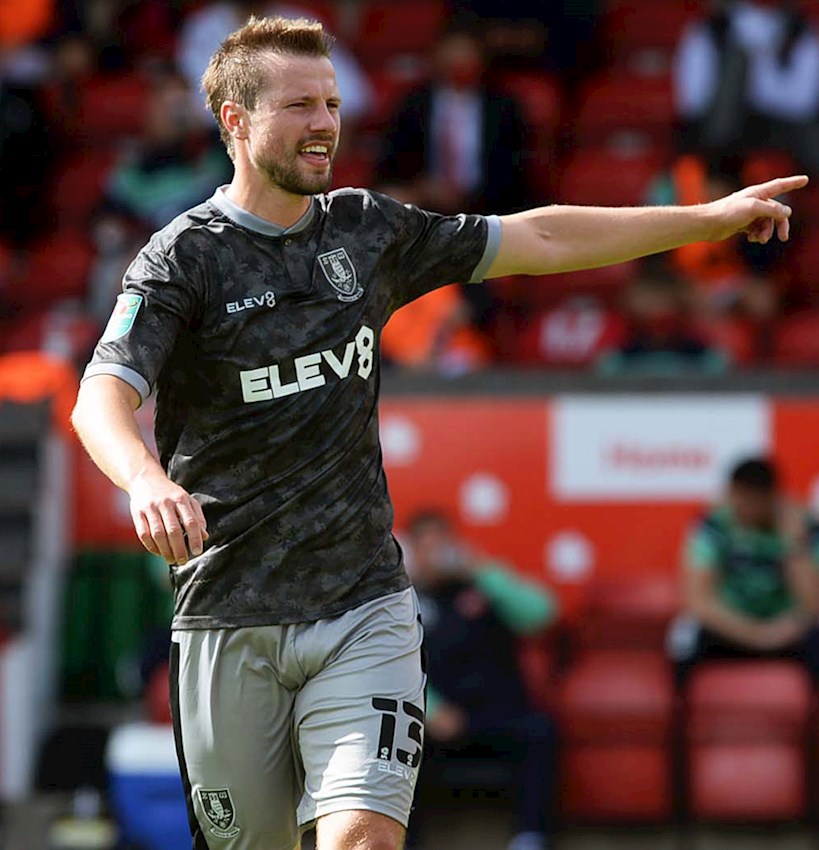 A big presence on the pitch and behind the scenes, the defender has featured in all four of our November games so far – helping us post back to back clean sheets against Bournemouth and Millwall, and playing his part in us securing our first point under manager Tony Pulis at the Liberty Stadium.