One lucky Owls Foundation member has won the top prize of £1,000 twice in as many weeks!

Peter Lee joined the Owls Foundation upon its inception in October 2003 and, after winning £1,000 at the end of last month, the lifelong Wednesdayite was shocked to find out he had doubled his money on Thursday this week.

Peter said: “I can’t grasp it! Over the moon would be a quiet comment, I am delighted!

“On Thursday I was phoned by Hazel in the Foundation team and she said: ‘You’ve won £1,000’. I said: ‘I know because I’ve got the cheque from when I won a couple of weeks ago!’

“Then she said: ‘Well I’m pleased to tell you that you’ve won again!’

“I just couldn’t believe it was true!”

Members of the Owls Foundation are entered into a weekly draw with the chance of winning a top cash prize of £1,000, rising to £5,000 every quarter, as well as other great rewards.

Supporters pay just £2 per week to join the Foundation, with funds supporting the Owls’ youth academy.

Peter added: “Me and my wife joined when it first started and she won two seats for the Directors Box at Hillsborough, but we had a wedding to go to so we couldn’t go!

“Anything to do with Sheffield Wednesday I want to be part of, that’s why I joined from day one, it helps the club and helps bring through the young players.

“I’ve just booked my holiday for next year!”

Congratulations Peter and thank for you for your dedicated support!

To try your luck, join now and be in next Thursday's draw by CLICKING HERE. 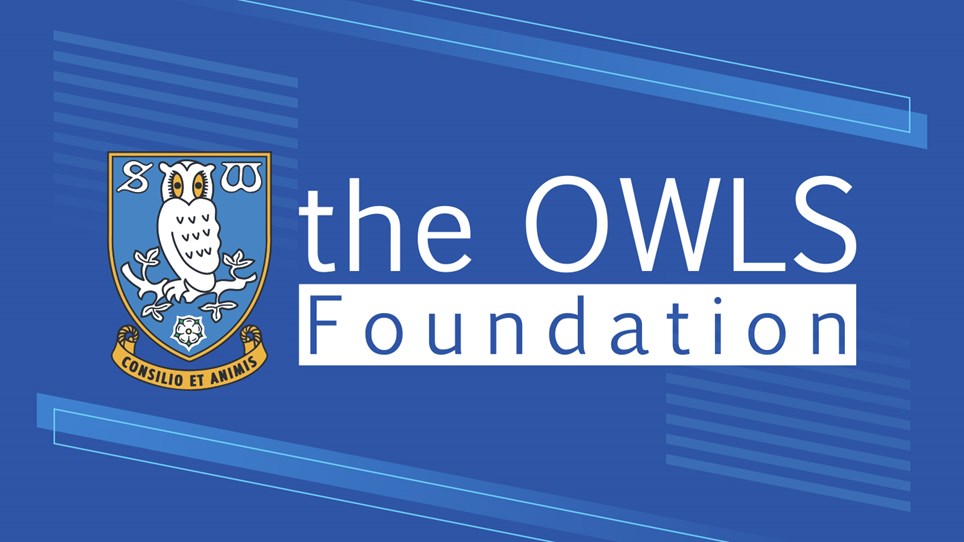 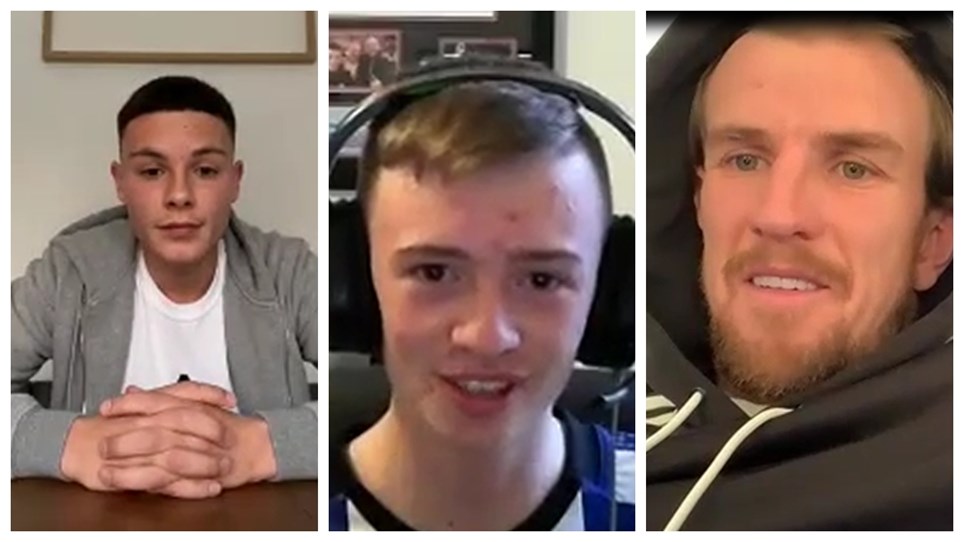