The former Birmingham man knows first-hand exactly how Pulis operates having played under the Wednesday boss earlier in his career while at West Brom.

Following the first team’s training session on Wednesday, Gardner told us why the lure of Pulis was too good to resist and how he looks forward to future at Hillsborough.

"It is a massive club and an opportunity to work with Tony again. 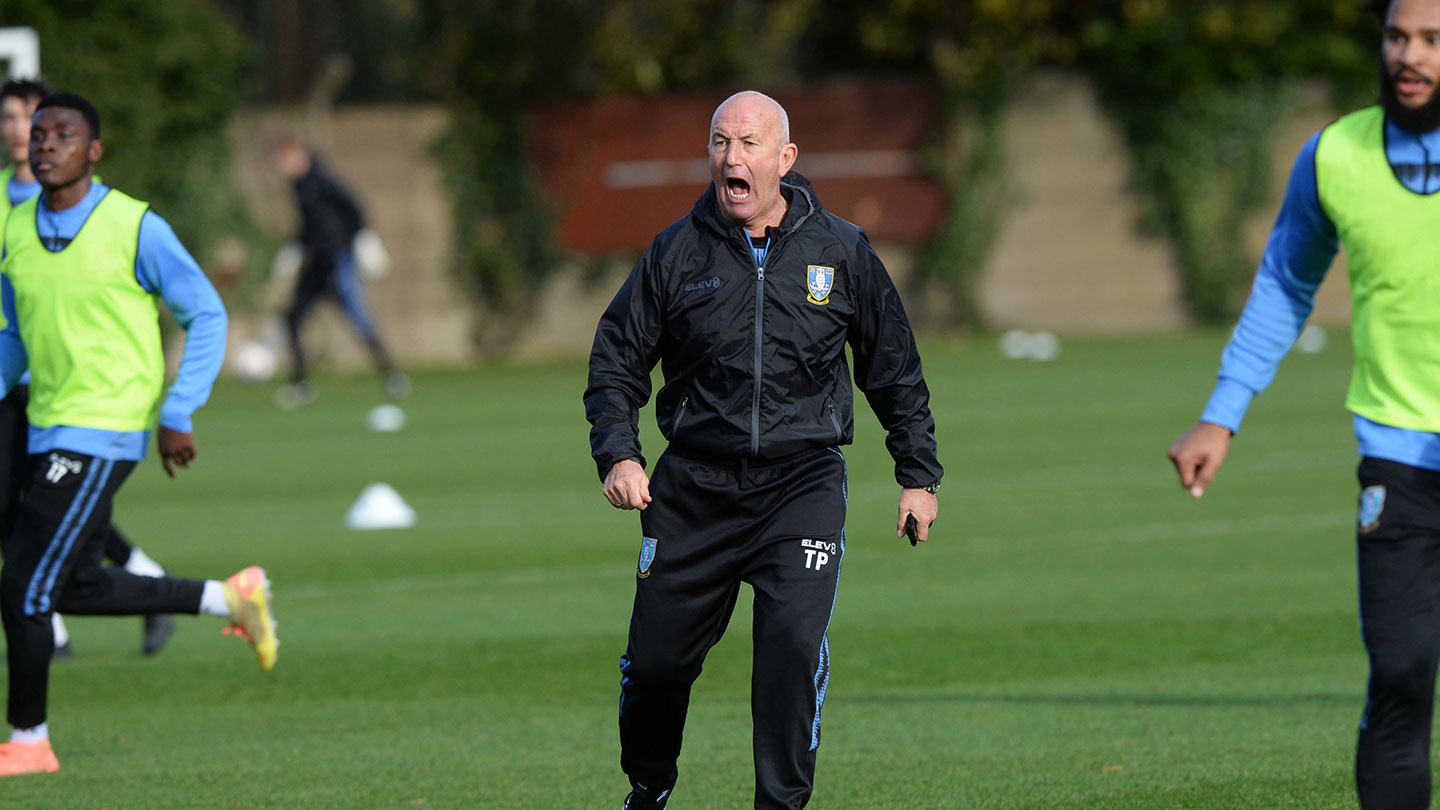 "It is a good opportunity to get this club going again. We need to get that positivity back and get some results and climb up the league.

"I was a player under Tony at West Brom and I know the way he works and gets everyone together - the players, the staff, the club and the fans and I think that is what this club needs at the minute.

"It needs that togetherness and everyone together and just watch us climb.

"The way he treats people, it doesn't matter whether you are a player or a coach, he gets everyone together. It is like one big family.

"This is a massive club with a great future and I can't wait to get started."

The former midfielder – still only 33 – revealed why he’s swapped playing for coaching and the passion and ambition he has to make a success of it on the other side of the white line.

“I would rather be a young coach than an old player and that's how I am, I have got goals and ambitions,” he told swfc.co.uk.

"I know what Tony is like. I know he's going to bring success here and I want to be part of that.

"We have had a good week and still a few days to go until the first game.

"There is still a lot more work to do and we need all the fans behind us. It will be tough but we will be ready for it."