After a week of positives so far for Wednesday, Garry Monk’s men will be aiming to end it on a high with a win against Millwall in S6.

It’s the final game before the international break and the Owls will be looking for back to back league victories on home soil.

Wednesday produced a much-improved performance against promotion hopefuls Bournemouth on Tuesday and inflicted a first defeat of the season on the Cherries.

Barry Bannan’s second half penalty was the difference on the night and it was a deserved three points for the Owls.

Millwall represent a tough challenge this weekend and the Lions have made a strong start to 2020/21, sitting eighth in the table.

Incredibly, the Lions have kept 15 clean sheets in the calendar year 2020 – the highest in the Championship and more than any side in Europe’s top five leagues.

Here’s all you need to know ahead of the game:

2020/21 Season Ticket holders can also apply for a code as part of any credit at the end of the season, full details on the Millwall codes can be found HERE.

This game marks our designated Remembrance Day fixture with Armistice Day on Wednesday 11 November. Both the Owls and Millwall will have poppies adorned on the front of shirts. The game will be preceded by a rendition of the Last Post.

SWFC: Joost van Aken is available for selection after completing his three-match suspension.

Aden Flint (hamstring) has had successful surgery and now begins his rehabilitation. The commanding defender will be a long term absentee.

The Owls have appealed Kadeem Harris’ dismissal and will learn the outcome of that ahead of Saturday’s clash with Millwall. 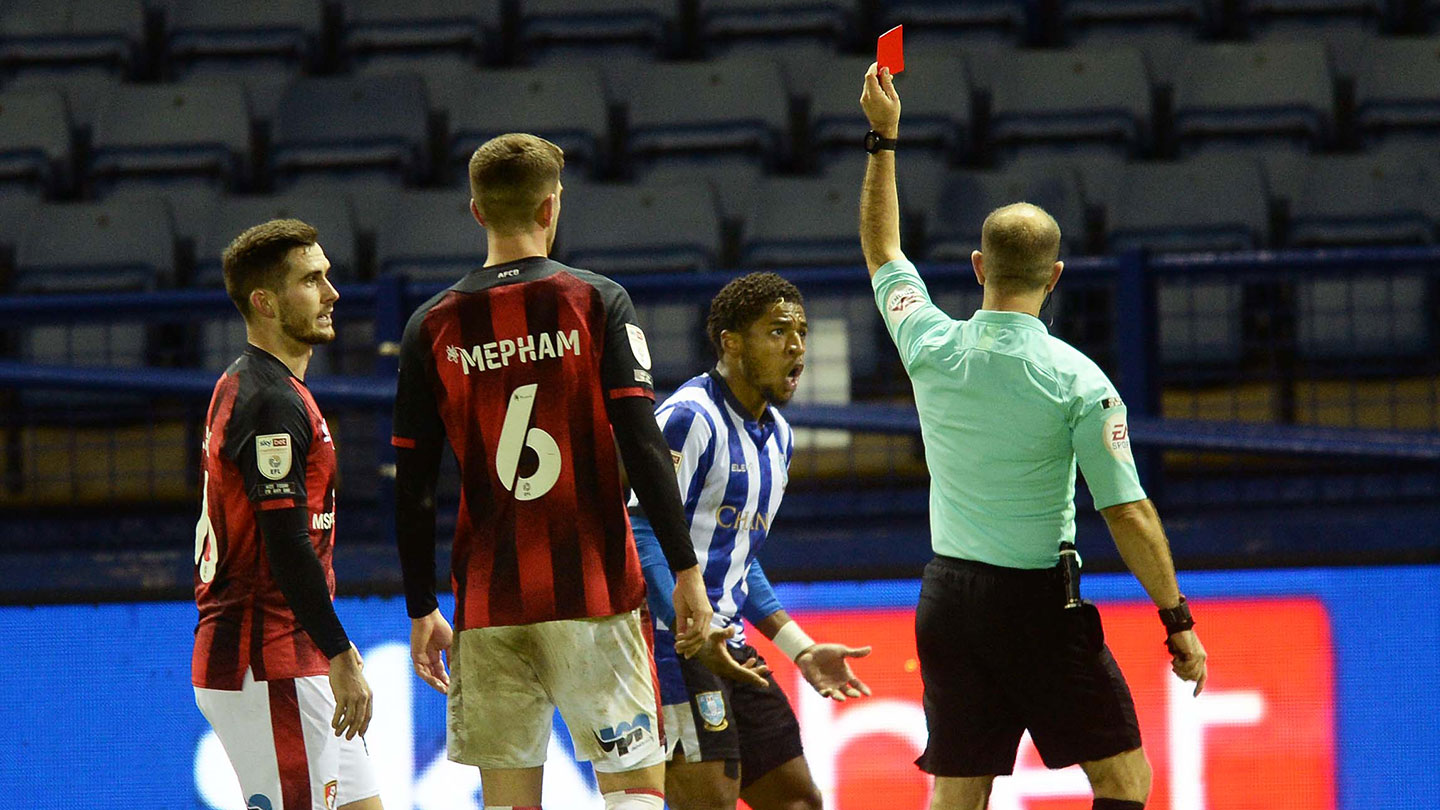 Massimo Luongo has returned to training and is stepping up his fitness. The Australian international is expected back after the break.

Millwall: Loan striker Kenneth Zohore is expected to be sidelined for at least eight weeks due to a calf injury.

Troy Parrott and Billy Mitchell are working their way back to fitness and should come back into contention this month, though the trip to Hillsborough may come too soon.

Owls boss on Millwall: “I have come up against Gary (Rowett) quite a few times. He's an experienced manager and always sets his teams up and organised.

“Millwall is always a difficult game. They’ve got set piece threats and they’re difficult to beat because of their organisation. It will be an interesting tactical battle.”

Gary Rowett on the Owls: “They got a really good result against Bournemouth and then get six points back. It means they’ve just had a nine-point week and essentially that has to play a huge psychological impact on the group. It doesn’t change anything for us. We have to go there and try and get a result.”