Tony Pulis has added to his backroom staff with former Bournemouth coach Mike Trusson joining the Owls as assistant manager.

The vastly experienced 61-year-old amassed over 400 professional appearances as a player between 1976 and 1996, beginning his career with Plymouth.

He finished his professional career with Bournemouth before moving into a number of off-field roles after hanging up his boots.

The former midfielder has worked with new Owls boss Pulis on a number of occasions, most recently with West Brom.

Having gained years of experience in coaching and scouting at the very top of the game, Trusson is looking forward to reuniting with Pulis in S6.

“I’ve known Tony for a long time, we played against each other as players and got to know each other through kicking each other really!

“We both moved to Gillingham at the same time, then Tony went to be assistant at Bournemouth and eventually became manager when Harry Redknapp left. Then he asked me to come over and I became youth coach and then first team coach at Bournemouth.

“I’ve worked for him as a scout at pretty much every club he’s been at, then I got the call asking if I wanted to be assistant manager at Sheffield Wednesday. It’s a great club and I’m really looking forward to it."

Trusson stated his excitement for the opportunity as his reason for moving to Hillsborough and cannot wait to get started.

He added: “I was working as a European scout for Celtic and I was enjoying that but when you get this opportunity at such a great, historical club like Sheffield Wednesday, it was a no-brainer.

“The one thing that strikes me is there’s a lot of quality in the squad. Our challenge is to bring that quality out, make the players better and start getting results.” 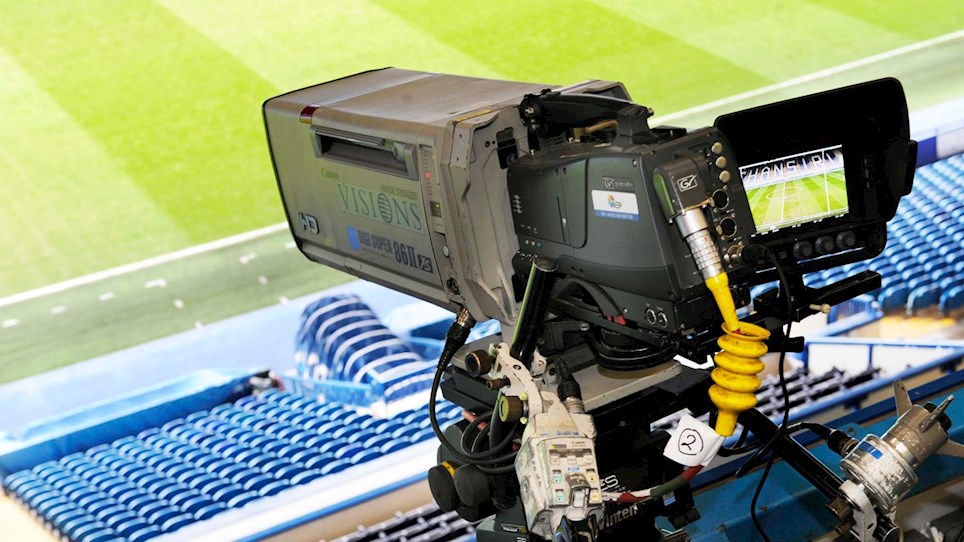