The Owls posted the most welcome of wins on Tuesday, triumphing 1-0 over a previously unbeaten Bournemouth.

And Garry Monk was as pleased with the performance as he was the points at Hillsborough.

He told swfc.co.uk: “We were excellent from start to finish and the performance was as pleasing for me as the points.

“When doubt gets thrown at you, you have to show your character and the boys did that tonight.

“We’ve had a terrible week, there’s no getting away from that, we needed a performance and of course we needed a win. 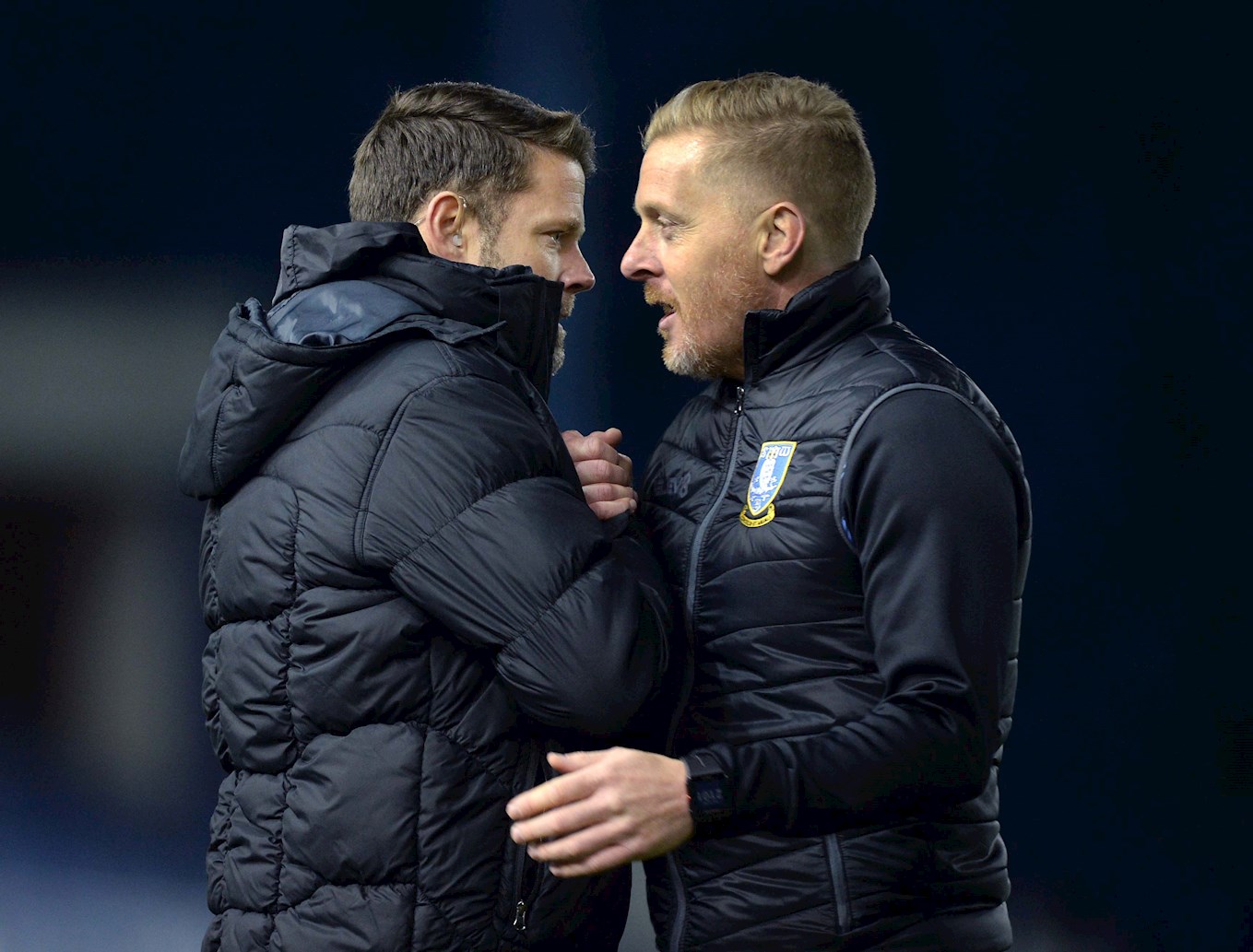 “That’s the standard, those are the level of performances we have to be looking at, and the players will take a lot of confidence and belief from tonight.”

He added: “The target was to get back into positive points before the next international break and now we have a chance to achieve that on Saturday.

“We have back to back home games, we’ve won the first one and the challenge now is to match that performance against Millwall.”