Sheffield Wednesday are saddened to learn of the passing of our former assistant manager Maurice Setters.

He joined the Owls alongside the legendary Jack Charlton in 1977 as the duo masterminded Wednesday’s climb back up the football pyramid, posting promotion to the second tier in 1980. 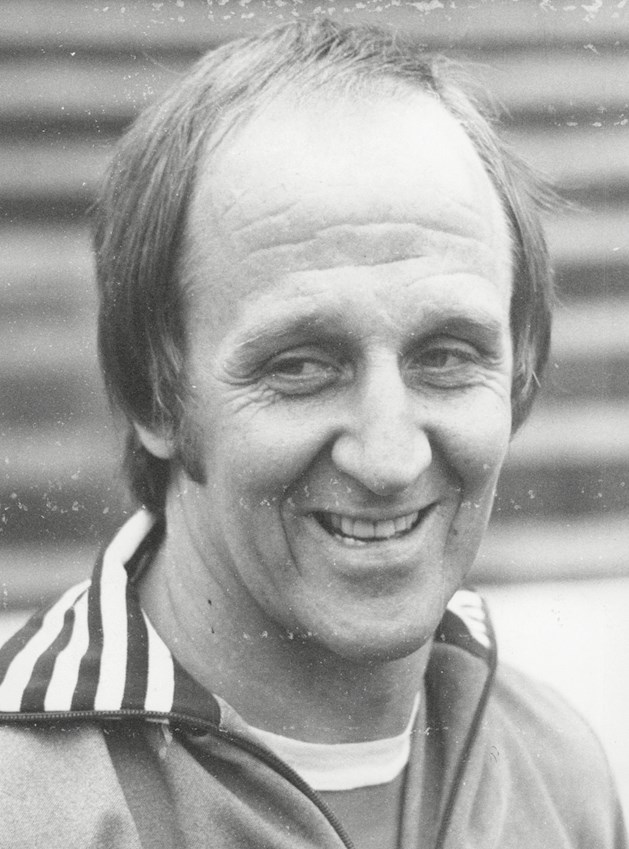 As a player, the Devon product came through the ranks at Exeter before announcing himself on the football stage in earnest with West Brom.

He went on to sign for Manchester United under the great Sir Matt Busby.

In total, Maurice made 434 senior appearances in a near two-decade playing career before moving to the other side of the white line. 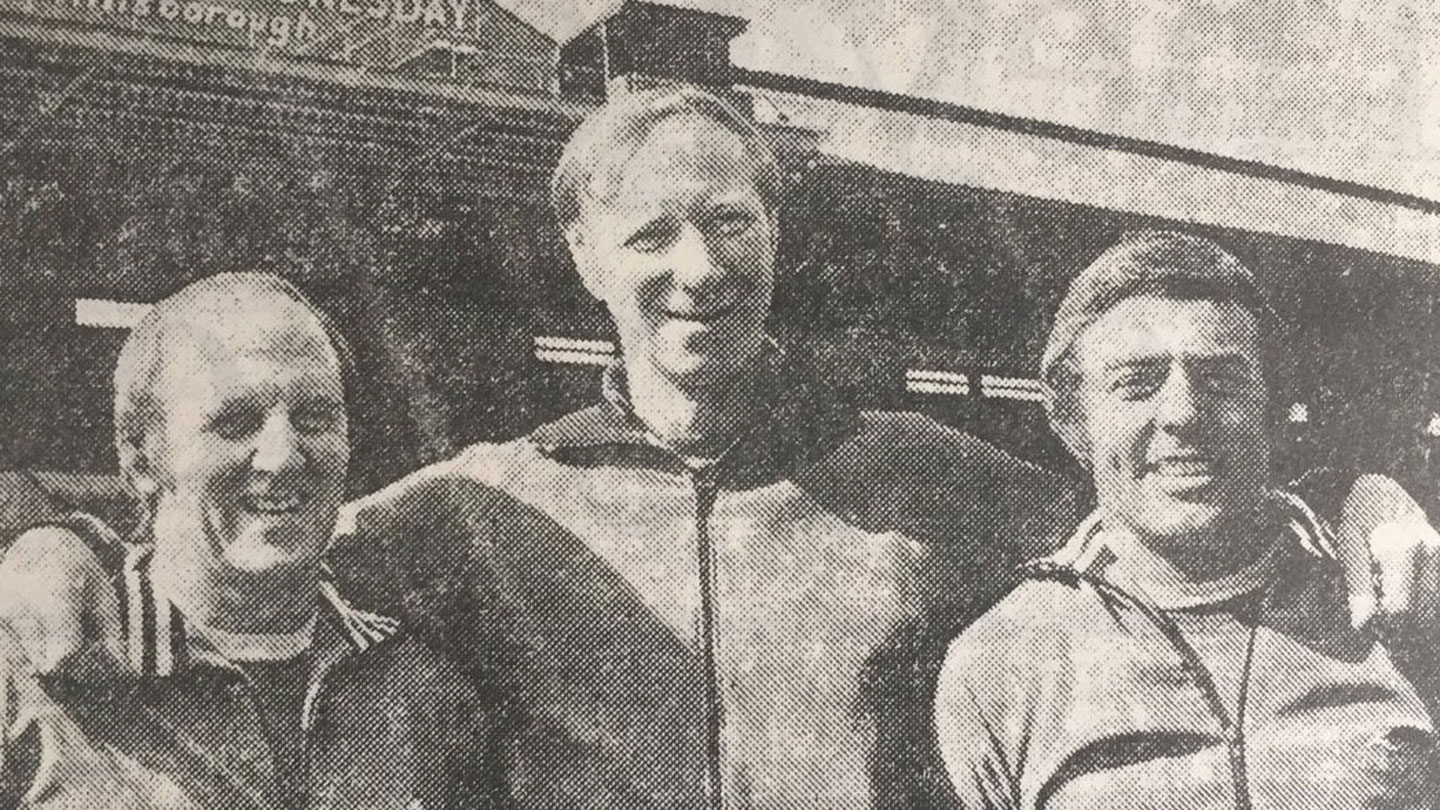 Following his successful S6 stint with Big Jack at Hillsborough, the duo would be reunited on the international stage with Republic of Ireland as the team enjoyed unprecedented success, achieving World Cup qualification for the first time in their history.

Our thoughts are with Maurice’s family and friends at this difficult time.