Sheffield Wednesday are saddened to learn of the passing of club legend Albert Quixall at the age of 87.

Albert Quixall was born in Sheffield on 9 August 1933, representing Sheffield Boys in the early throes of his football career as a youngster.

He joined the Owls’ ground staff as a 14-year-old and soon won two schoolboy caps for England, highlighting his potential for a future in the game. 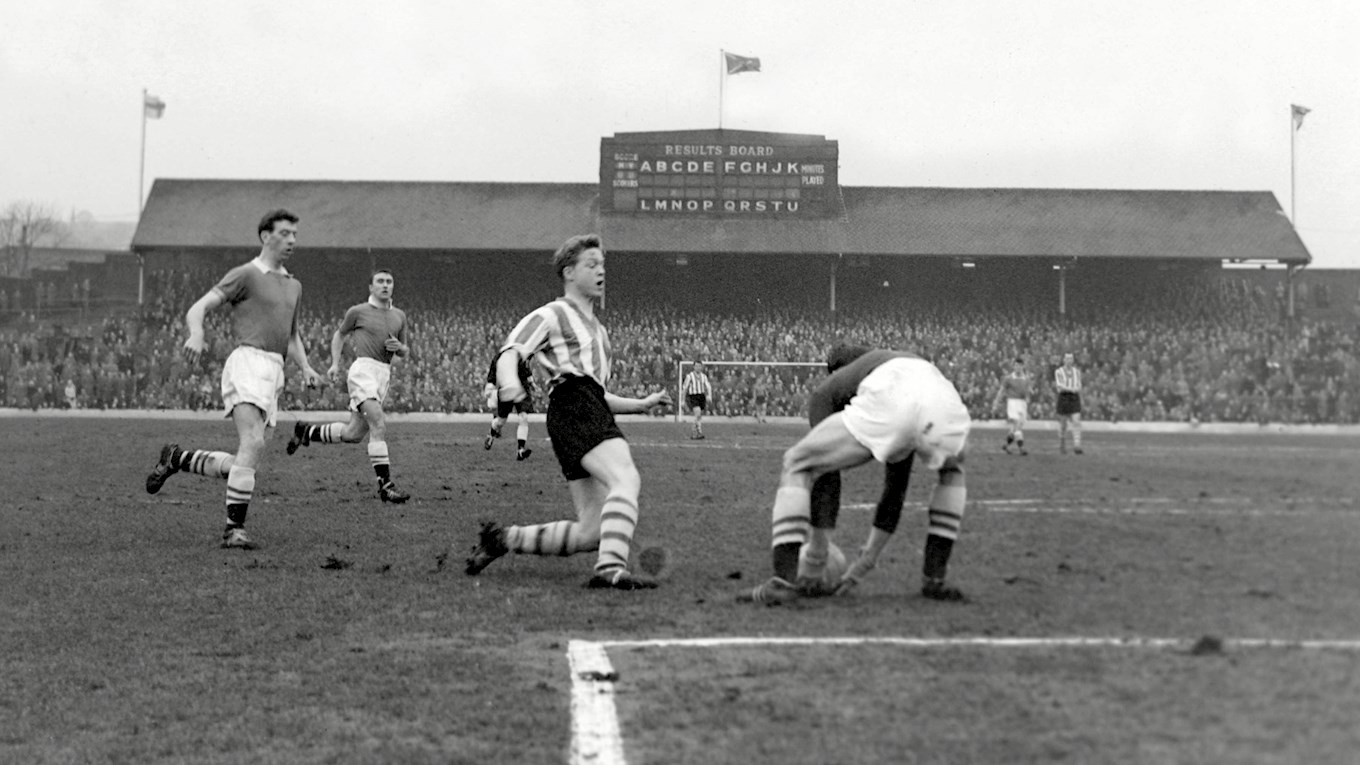 As an amateur on Wednesday’s books, the Sheffielder spent his time away from the pitch as an apprentice joiner and later worked for a construction firm before signing professional forms at S6.

He made his debut for the Owls against Chelsea on 24 February 1951 aged 17, becoming known as the ‘Golden Boy’ of Hillsborough thanks to his blonde hair and boyish looks.

An instant hit with supporters, the inside forward was known for possessing a superb footballing brain, with excellent skill and control.

At the tender age of 20, Quixall earned his first England cap against Wales on 20 October 1953 and would go on to represent the Three Lions on four more occasions during his time at Hillsborough. 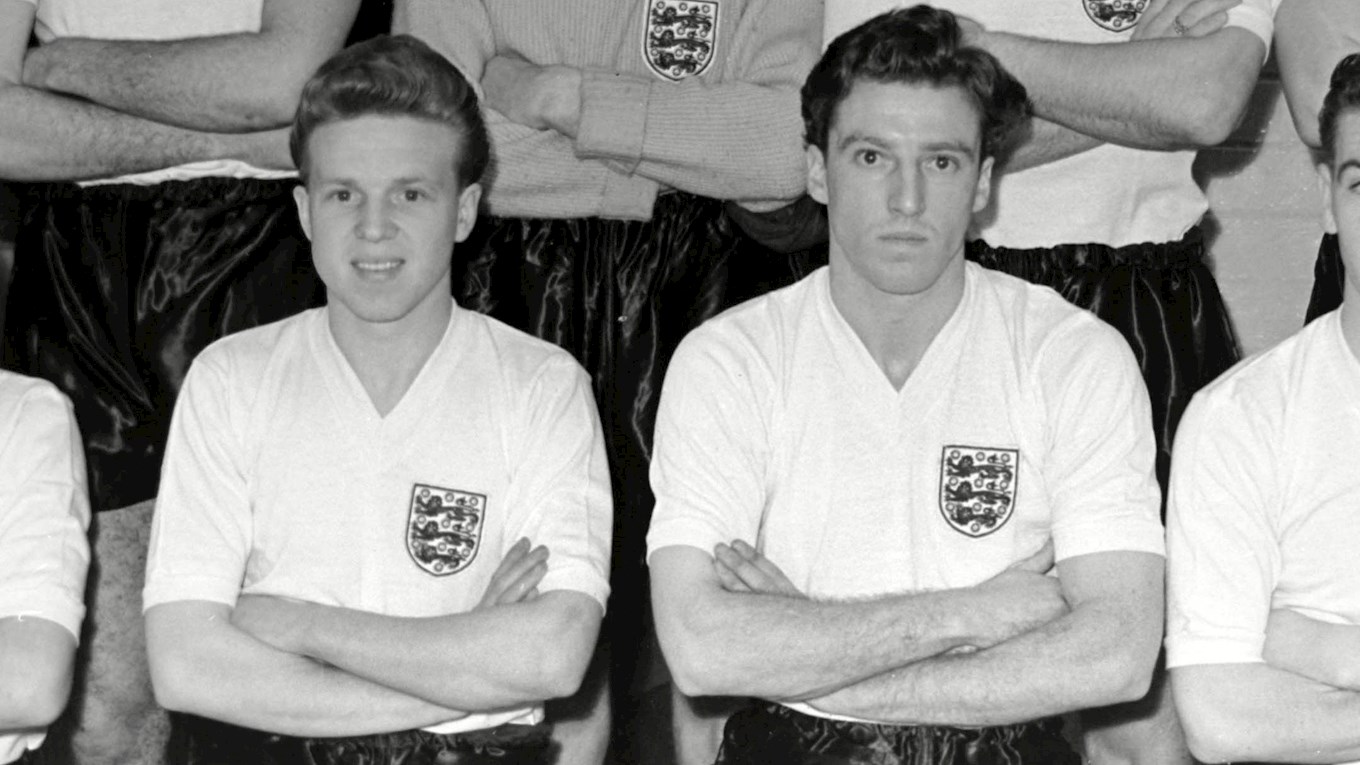 Domestically, the wideman helped Wednesday to two promotions in 1952 and 1956 and appeared in the 1954 FA Cup semi-finals.

The Owls’ ‘golden boy’ had captained Wednesday against United earlier that year in the first game following the tragic runway crash, in which Quixall lost several friends from international duty, army and schoolboy days.

He played 165 times for the Old Trafford club, scoring 51 goals and winning an FA Cup winners medal in 1963 before moving to Oldham Athletic. 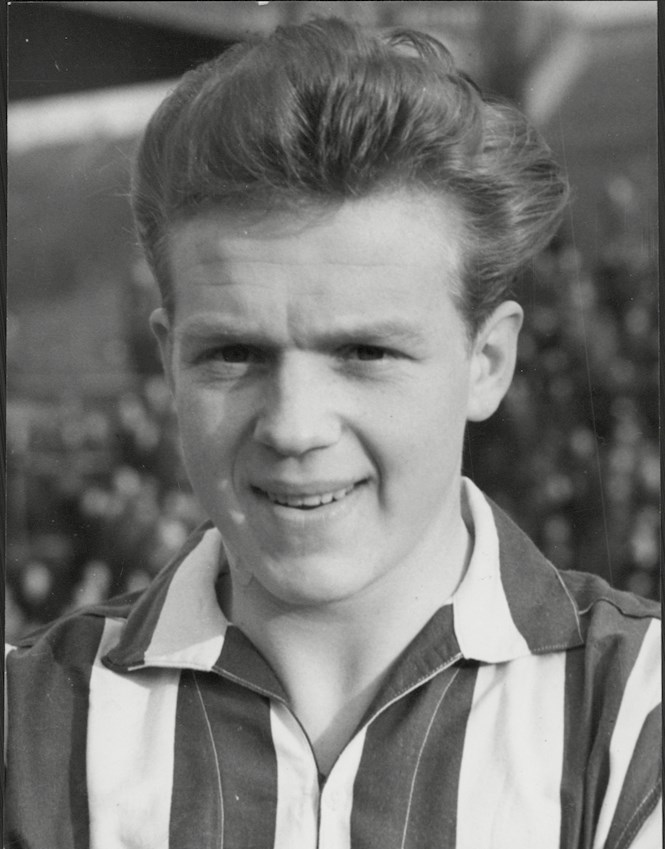 Quixall stayed with the Latics for two years before a spell with Stockport County and finished his career with Altrincham.

After football, he settled in Greater Manchester and started his own scrap metal business which he ran until his retirement.

A hospitality suite at Hillsborough was, and still is, named after Quixall after a decade-long stay at S6 that saw him make 260 appearances, scoring 65 goals for his hometown club.