Albeit disappointed with the result, Tony Pulis was pleased with the commitment the Owls showed after going down to 10 men in our 1-0 defeat to Preston at Deepdale.

Pulis said: “We came here with a game plan, we started with a 4-3-3 and wanted to get Moses and Reachy pushing up and down the flanks.

“But, obviously, after 15 minutes our game plan went out of the window.

“I thought their effort and commitment was absolutely fabulous. You have to give the lads a lot of credit. Preston only had one shot at goal and that was their goal. 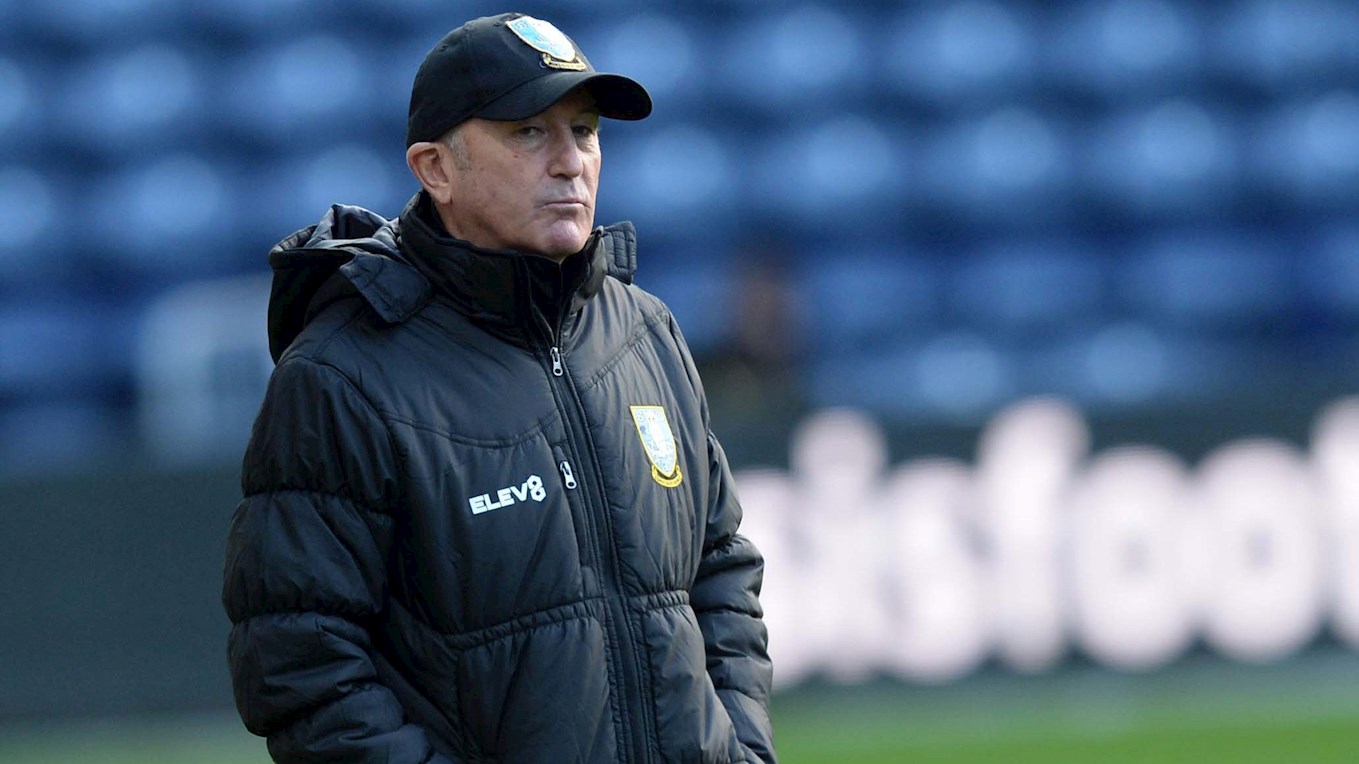 “We showed some good things today, but there are things we need to improve. There are some tough games coming up.”

Windass will miss the Owls’ next three games through suspension after his dismissal at Deepdale.

Pulis added: “I haven’t seen the red card back yet. His foot was high and I don’t think we’ll be able to appeal it.

“Red cards are not what we need right now and the three games Josh is going to miss is going to hurt us.

“I think Josh could have headed it. He says he was trying to get it out to Reachy but unfortunately didn’t see the player until late and after that it’s a toss of a coin.”