Scotland ended their 23-year absence from major men's tournaments after a historic win over Serbia on Thursday night.

Ryan Christie gave the visitors the lead after the break in Rajko Mitić Stadium and it looked enough to send the Scots through to Euro 2020, before Serbia equalised in the last minute to force extra time.

But Steve Clarke’s side clinched their place on penalties, as David Marshall saved from Aleksandar Mitrovic for a 5-4 sudden-death win.

Owls duo Liam Palmer and Callum Paterson were part of the Scotland squad that finally ended a barren streak of 10 missed tournaments.

Paterson came off the bench in the 87th minute, replacing goalscorer Christie for the final few moments and then, of course, the extra time.

Scotland are nine games unbeaten - their best run in 44 years - and will face England, Croatia and the Czech Republic in Group D at next summer's finals. 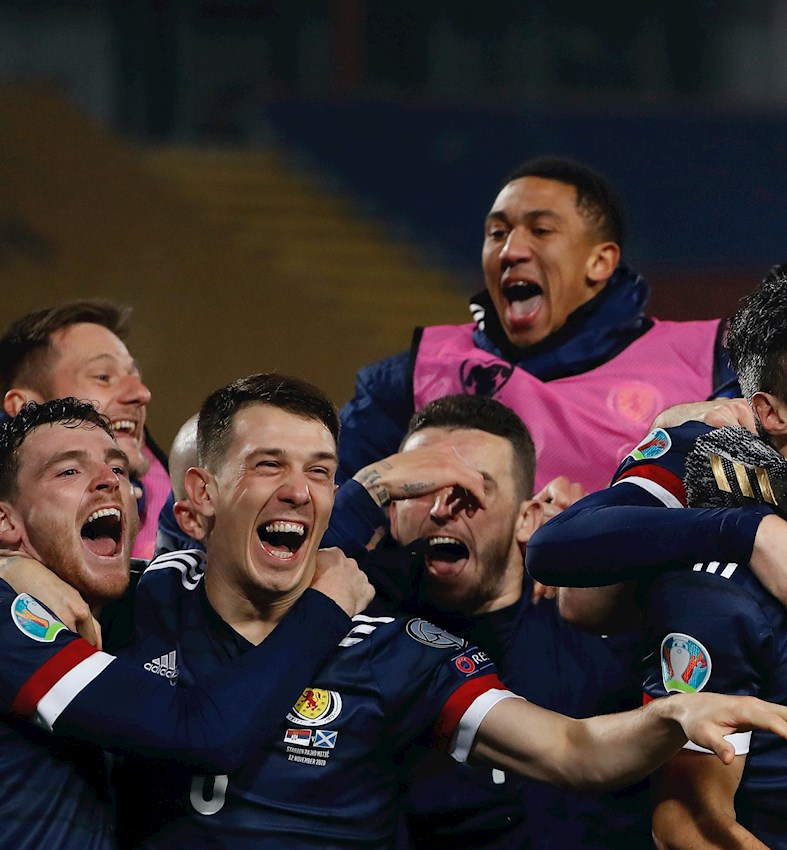 But next up for Scotland and the Wednesday pair is a Nations League double-header.

The squad travel to Trnava on Sunday 15 November to play Slovakia before lining up against Israel in Netanya on Wednesday 18 November.