Massimo Luongo made his first appearance in over a month on Saturday.

The Australian international hadn’t featured for Wednesday since our 1-0 win over Birmingham in late October.

But Luongo was named in Tony Pulis’s first starting XI on Saturday in our trip to Preston.

The 28-year-old’s return to the side will serve as a boost for the Owls. 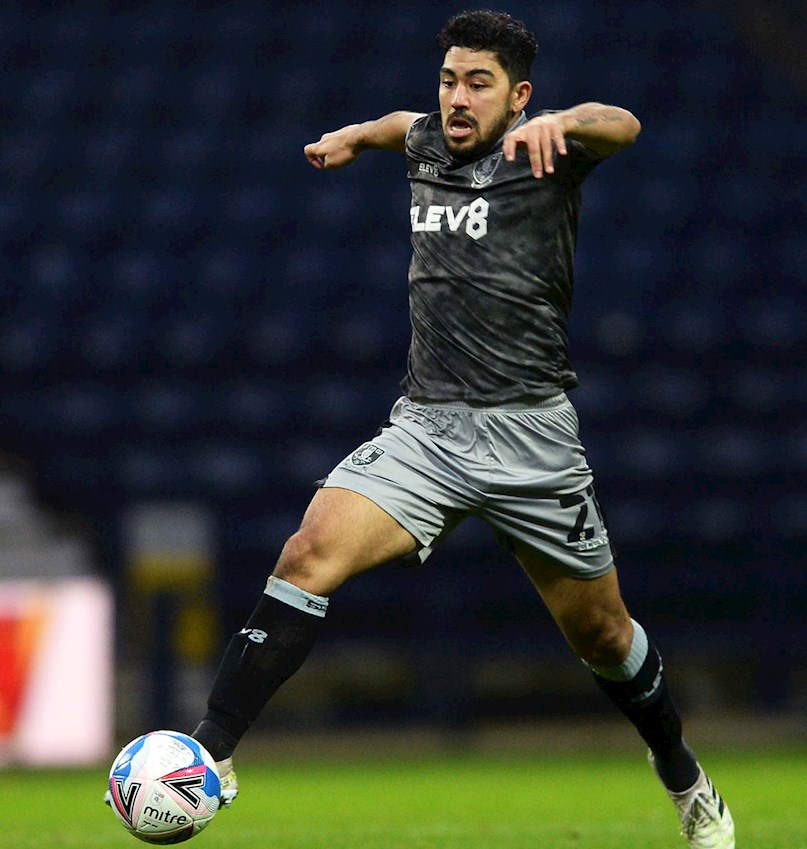 Although withdrawn just past the hour mark at Deepdale, the Wednesday manager says it was a planned substitution and there are no further worries over Luongo’s fitness.

Pulis explained: “Because it was muscular, we were a little concerned that if we let him play longer than that, then he might trigger.

“We didn’t want to take that chance but I thought he was smashing, he did really, really well in that spot.

“When the game got stretched, he really, really showed his energy in his legs.”