Ten-man Wednesday put up a spirited fight at Deepdale but succumbed to a Tom Barkhuizen goal as Preston ruined Tony Pulis’ first game in charge.

It was an uphill battle for the Owls once Josh Windass was dismissed early on for a high challenge on Joe Rafferty.

We managed to reach half time with the clean sheet intact but Barkhuizen settled matters just after the resumption.

Former Lilywhites loanee Adam Reach saw the first chance of the game fall his way seven minutes in. Barry Bannan’s curling corner flew to the back post, where Reach sent a half volley over the crossbar.

Preston started to find their feet, though, and after seeking a grip on the game were given a big advantage on 17 minutes when Windass received his marching orders. 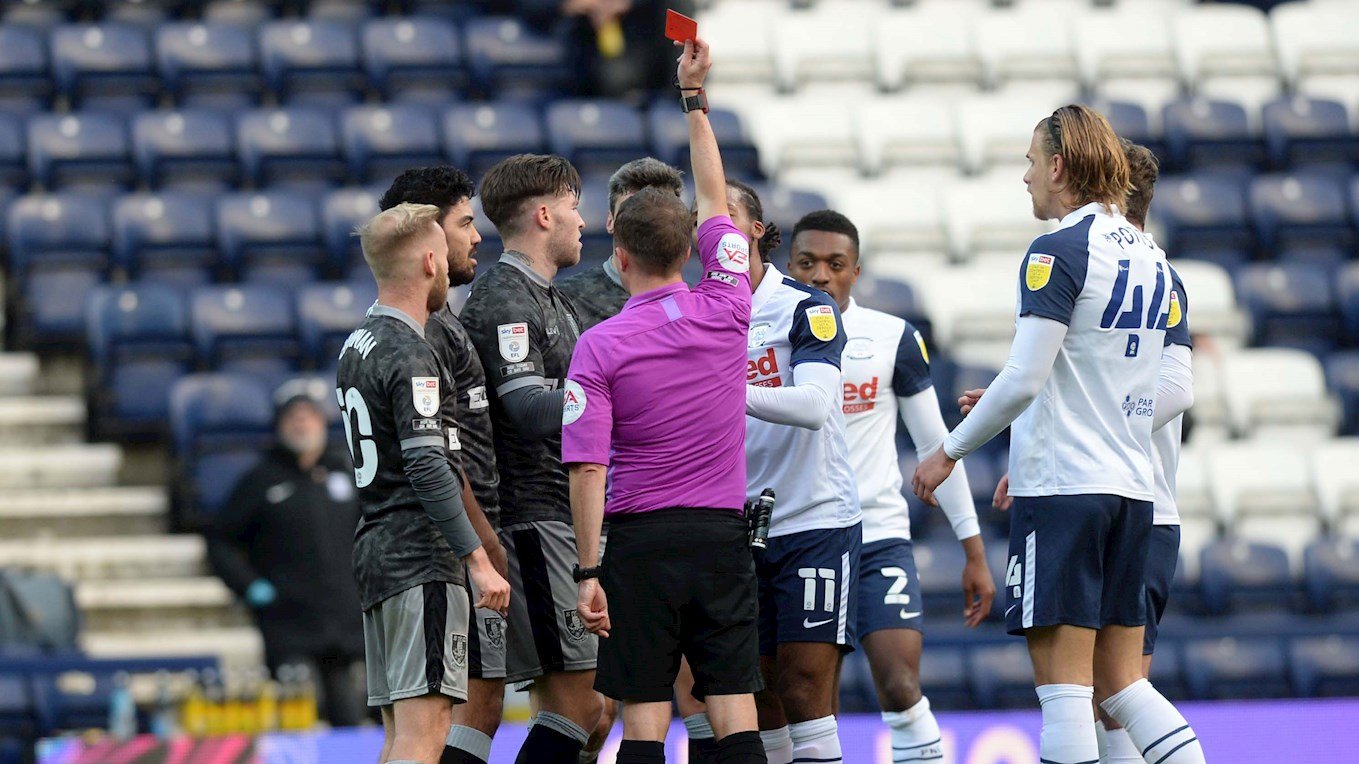 A bouncing ball was there to be won but Windass’ foot was high. Rafferty tumbled to the turf and the referee issued a straight red card.

That gave Preston the platform on which to build and they did go on to see more of the ball in the first half.

But Keiren Westwood – making his first start in almost a year – was untroubled between the Wednesday sticks.

That might have changed 10 minutes before the break when Scott Sinclair went tumbling beneath a Liam Palmer challenge in the box but the penalty appeals were waved away.

But five minutes into the second period, Preston did hit the front. An enterprising start led to a deep cross that Barkhuizen volleyed into the bottom corner from Westwood’s punch. 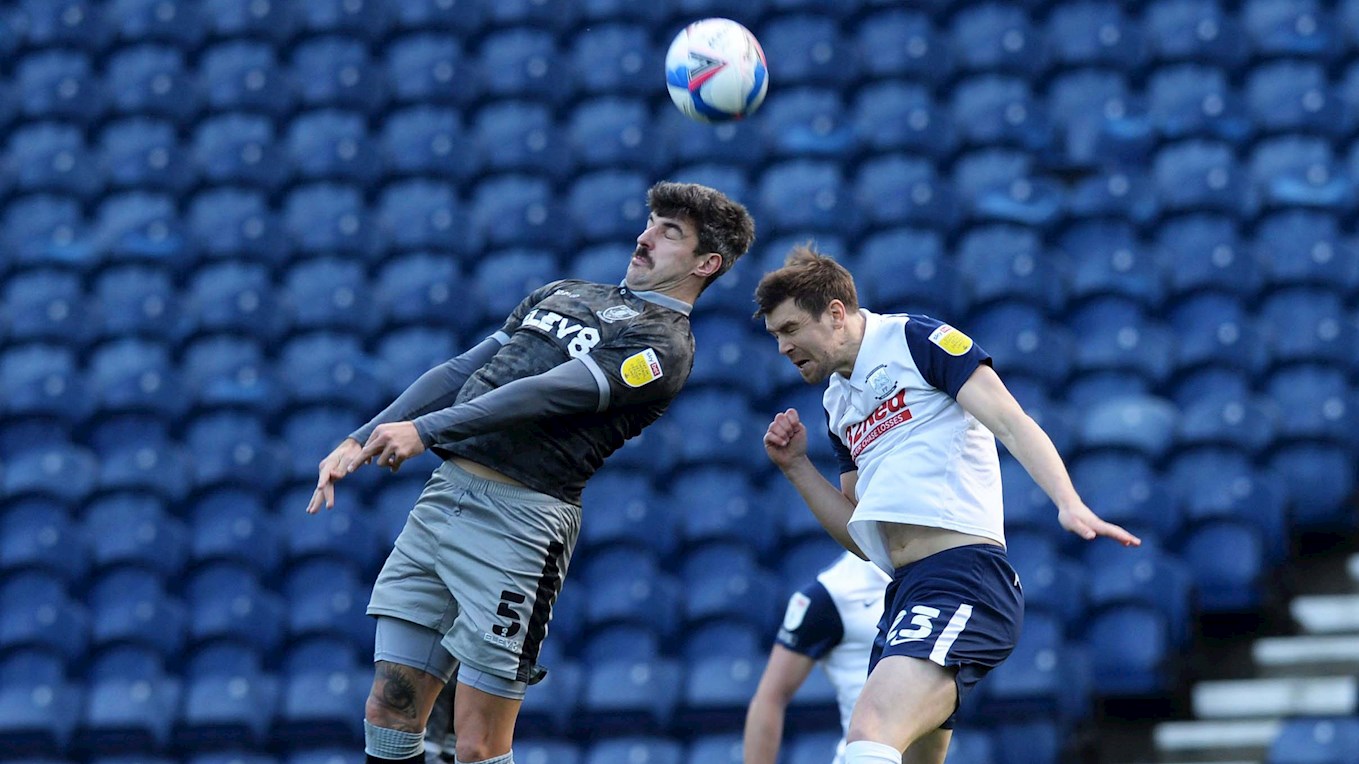 The Owls were on the ropes and the hosts went for the kill but to their credit, Wednesday stood tall and might have levelled when Moses Odubajo dragged a half chance wide.

That proved the exception rather than the rule of a second half that Preston essentially dominated.

It was close to being 2-0 with eight minutes to go when Daniel Johnson’s shot whistled inches past the post but it mattered not as the hosts’ home hoodoo this campaign was laid to rest.