The Owls and Millwall played out a goalless draw at Hillsborough in a game that could have gone either way, although Wednesday shaded proceedings overall.

Bartos Bialkowski was by far the busiest of the two goalkeepers but equal to everything the hosts could fashion.

Wednesday, though, are off the bottom following a positive few days that culminated with another point on Saturday against one of the meanest defences around.

The Lions rearguard did open up as early as the third minute when Elias Kachunga was given a clear sight of goal from the edge of the area but shot wide of the target.

Wednesday went on to dominate as Millwall struggled to get the ball out of their own half, until a dangerous counter led by Mason Bennett saw Scott Malone glance across goal and wide. 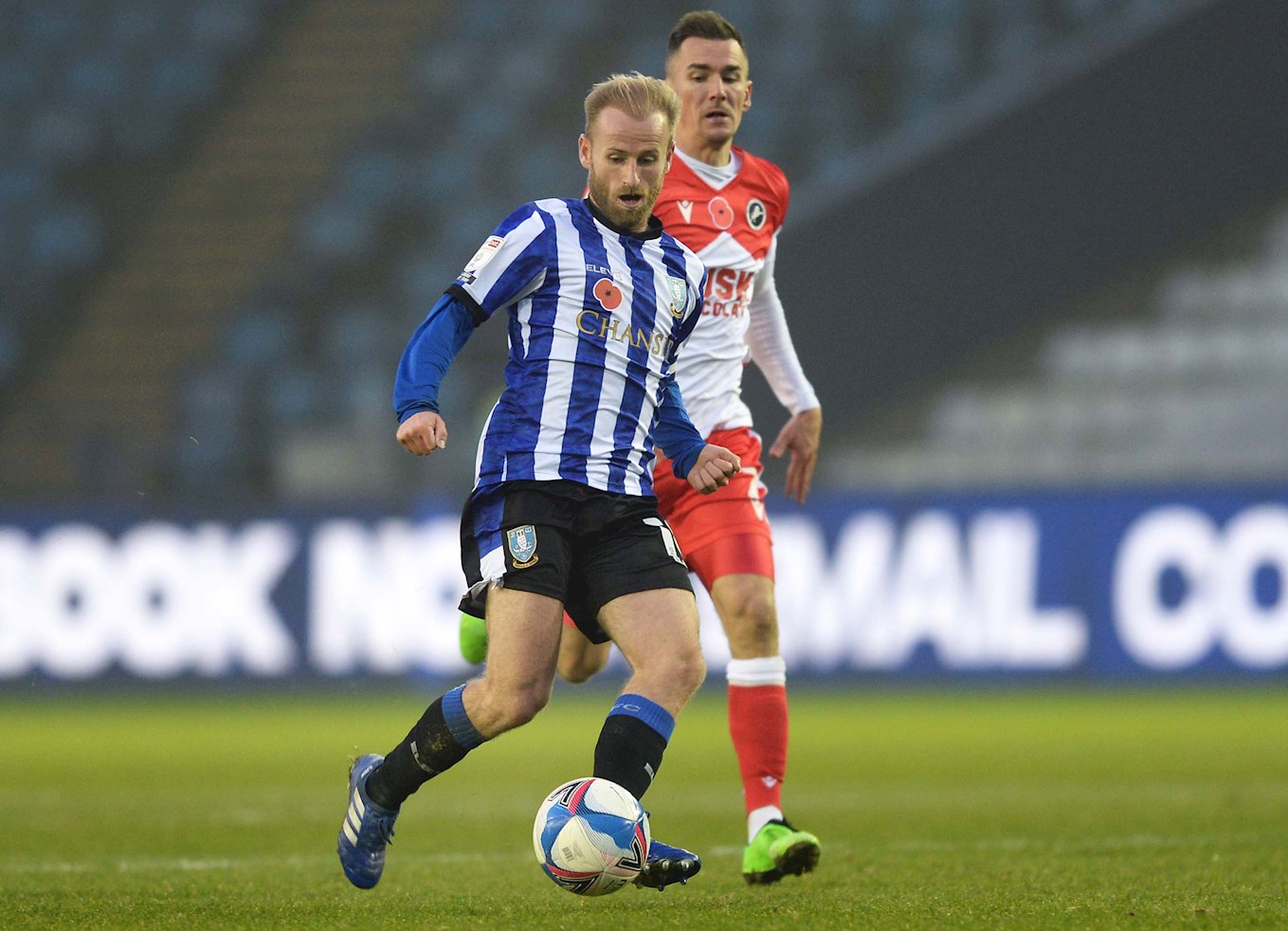 That sortie did seem to give the visitors confidence as moments later Ryan Leonard planted a low shot past Joe Wildsmith but also the far upright.

The Owls hit back and ramped up the pressure with half time approaching – Josh Windass forced Bialkowski into a smart save on the angle.

Jed Wallace brushed the side netting immediately after the restart before Windass bolted upfield and again brought out the best in Bialkowski.

Shaun Hutchinson headed wide from a corner as the ding dong start to the second half continued. Straight away Wednesday responded with Adam Reach hitting hard and low but Bialkowski was down to expertly smother. 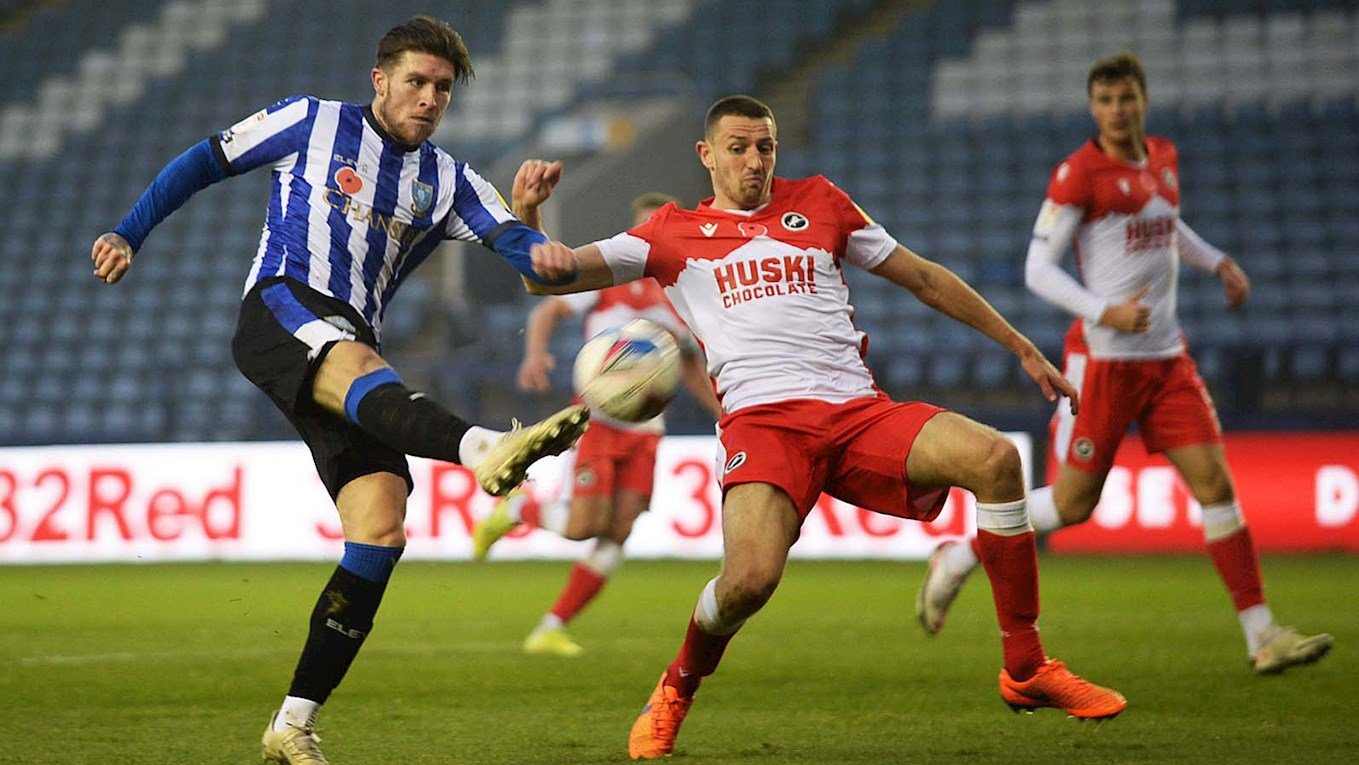 The pendulum stayed with the hosts – Bialkowski denied Reach for a second time – but the Millwall backline proved a tough nut to crack.

No side in Europe has posted more clean sheets over the past year than the Lions and it was that solid platform steering Gary Rowett’s men to a point.

It might have been all three if Matt Smith, normally lethal in the air, hadn’t mistimed a clear header with 12 minutes to go.

Wednesday dominated the closing stages and few would have argued with a late winner – substitute Jack Marriott did go close - but the Owls had to be content with a draw, albeit boosted by that climb from the foot of the Championship.