It has been a far more positive week for Wednesday and Adam Reach has his sights set on making it even better on Saturday.

It’s mathematically possible for the Owls to jump out of the bottom three with a win over Millwall this weekend, depending on results elsewhere.

With the squad heading into the Lions clash upbeat after a terrific showing against Bournemouth on Tuesday, Reach says the Owls feel right back in the thick of things in the Championship.

Speaking to the media ahead of the game, Reach said: “We are in a far stronger position.

“It is looking a bit brighter now and if we can get a result against Millwall, it will top off a great week for us.

“Sometimes you just need a result to get you going and it’s funny how football works. You have those disappointing results and then it’s us that takes Bournemouth’s unbeaten run off them. 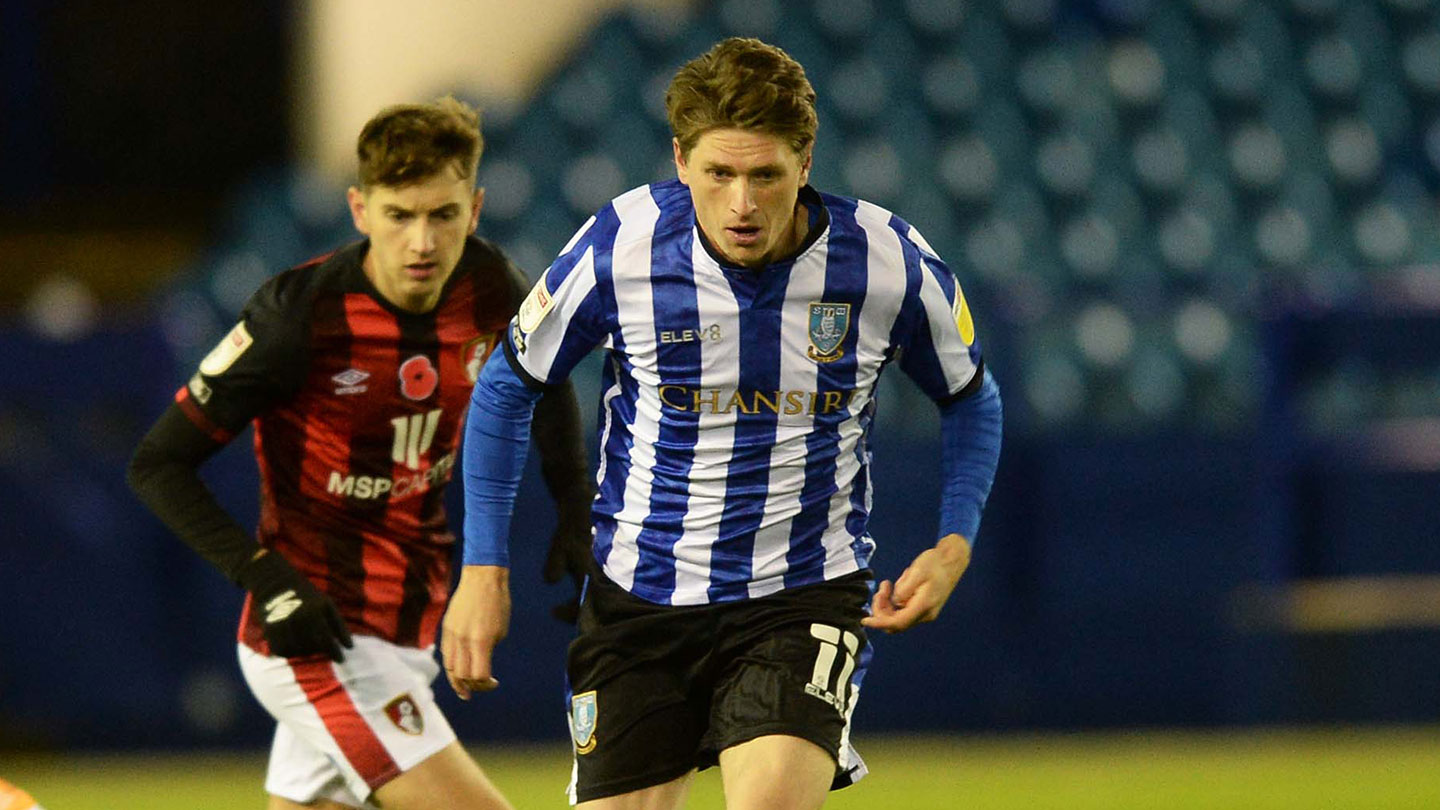 “Football can quickly change, look what a couple of days has done for us. We’re heading into this Millwall game with more optimism, more confidence.

“Hopefully, we can go into the international break on a positive note.”
Looking at the league table, although Wednesday remain at the foot, the aim is very much to climb away, with every victory from now capable of providing us with a tangible rise.

“To be on positive points is massive,” Reach continued. “We now add pressure to the teams down there with us, there was always that cushion before but that has gone now and we’re right back in it.

“We are chasing them all and it’s vitally important we get out of that bottom three – that’s our next target.

“With every win now, we are chipping away and moving in the right direction.”