Wednesday make the long midweek trip to Swansea this evening in the Sky Bet Championship.

The Swans are riding high this season, fourth in the table and have three wins from their last five games.

Tony Pulis will be looking for his first win as Owls boss and three points tonight could see Wednesday climb out of the bottom three. 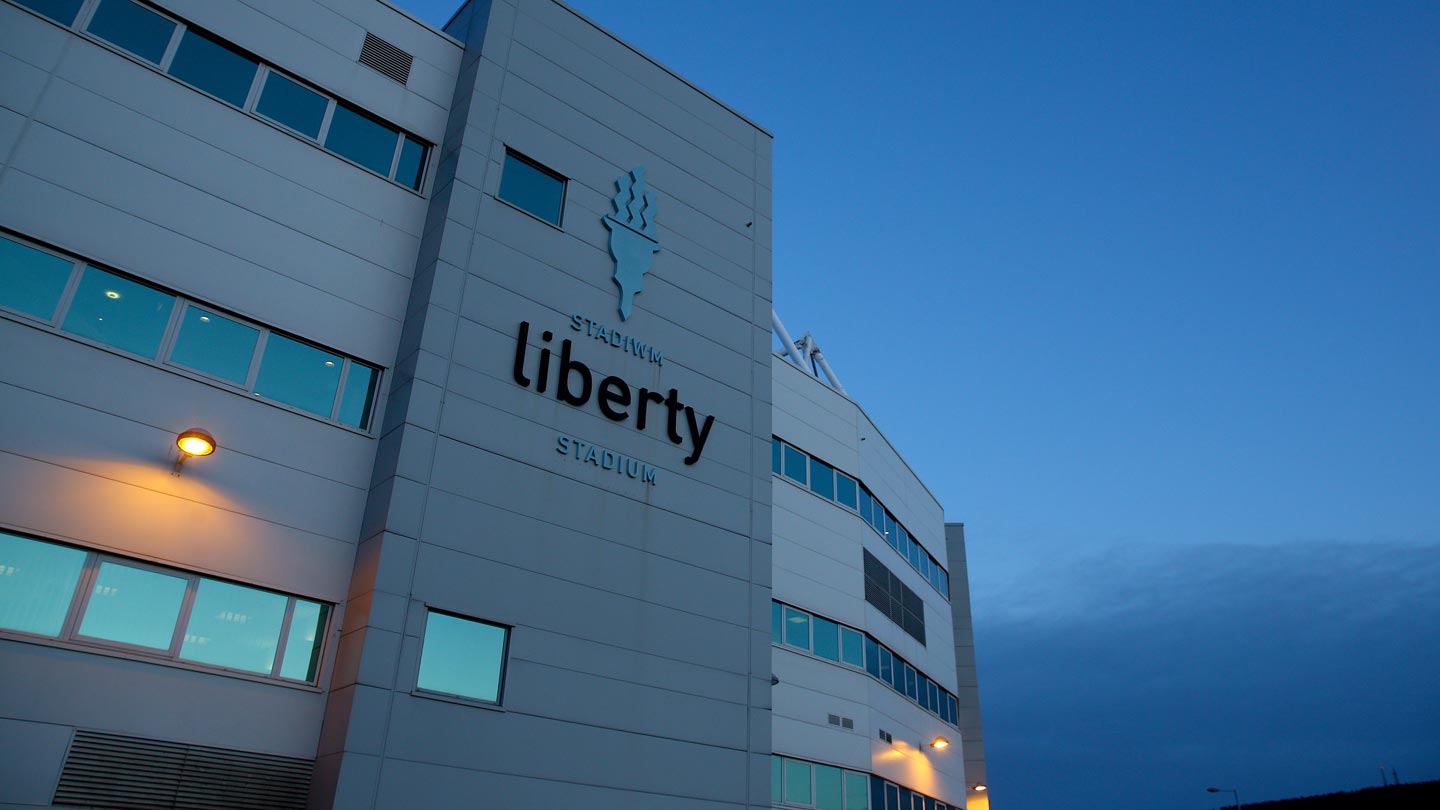 iFollow match passes are available for £10, which includes multi-angle, replays and match commentary in association with BBC Radio Sheffield.

SWFC: Josh Windass begins his three-match suspension following his dismissal in our trip to Preston on Saturday. 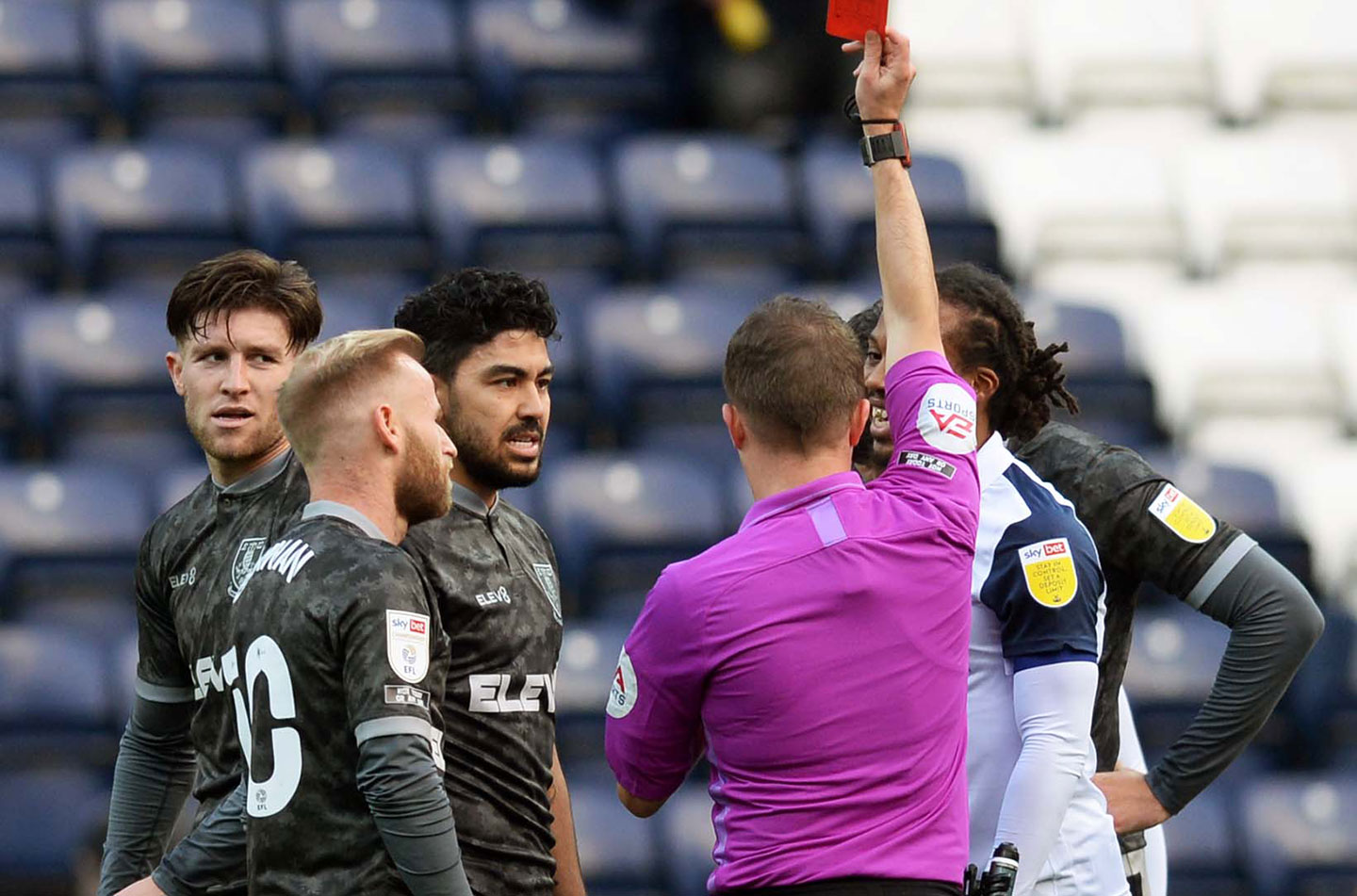 Kadeem Harris is also suspended and serves the final game of his three-match ban.

Keiren Westwood made his first appearance since November 2019 on Saturday and is likely to start again this evening. 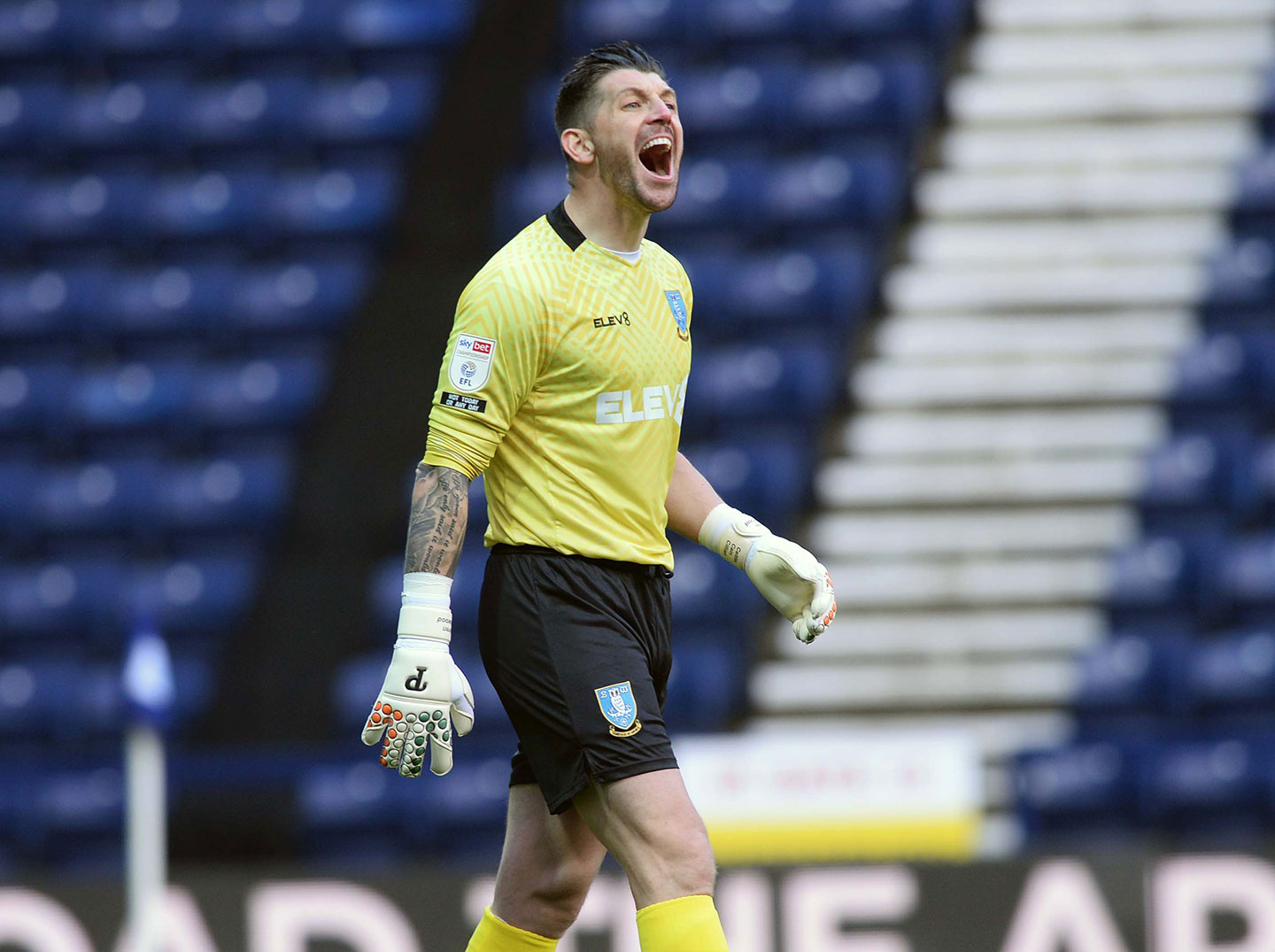 On loan striker Jack Marriott (calf) is ruled out.

Dominic Iorfa missed out at Preston through injury and remains a doubt, though Massimo Luongo stored an hour under the belt on his return at Deepdale and could be involved again tonight. 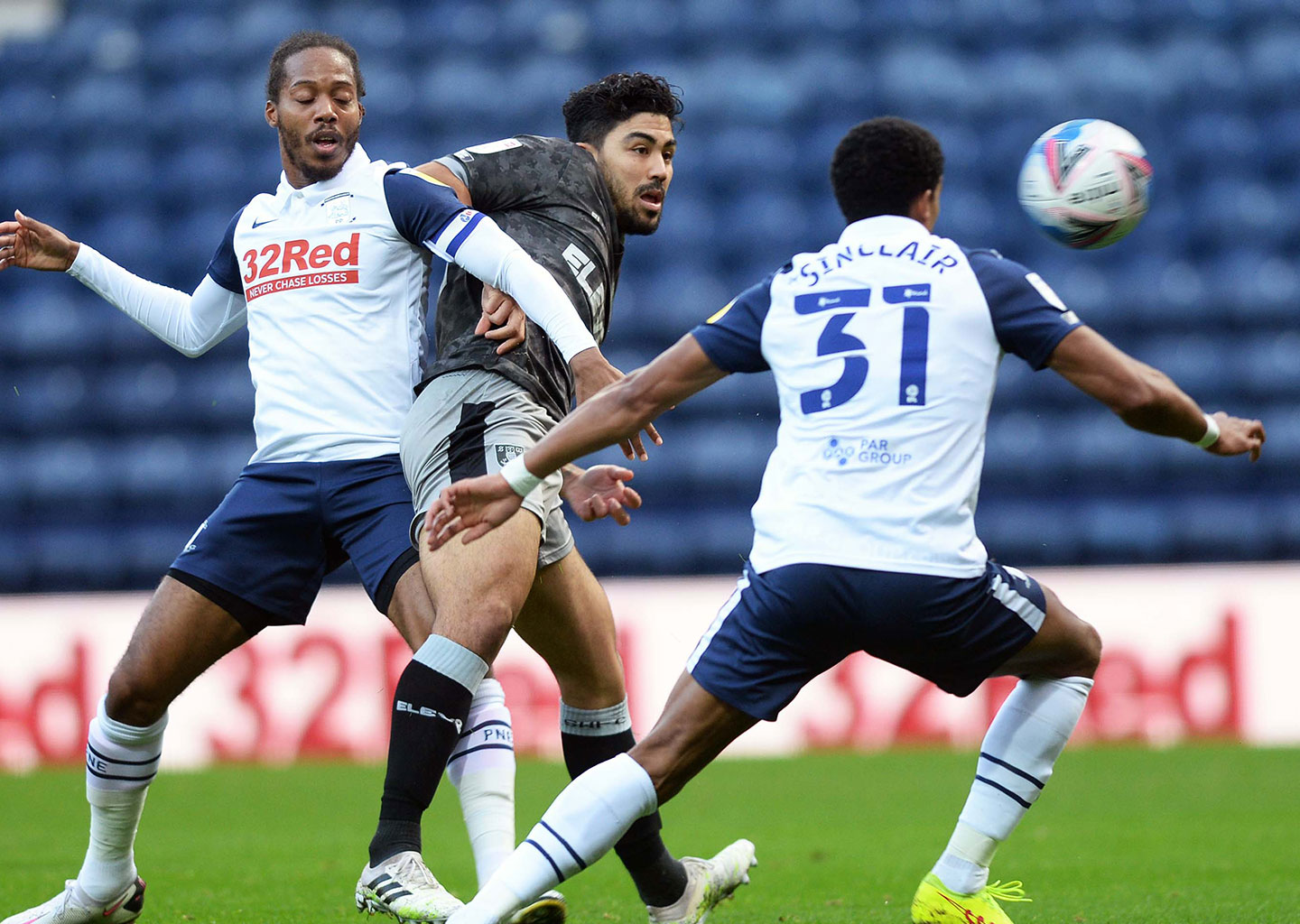 Swansea: The Swans are hopeful that Marc Guehi and Andre Ayew will be available for selection – both were missing from their side’s 1-0 win over Rotherham at the weekend.

Viktor Gyokeres and Jordon Garrick are continuing to self-isolate, having tested positive for COVID-19.