Jordan Rhodes is relishing the new challenges on the Hillsborough horizon.

And the Wednesday striker has stressed the onus is on the players to impress new manager Tony Pulis and forge a route into the team through the coming weeks and months.

Speaking to the media ahead of the Owls’ trip to Preston on Saturday – the maiden game of Pulis’ tenure – Rhodes said:

“It’s only been a few days but it’s up to all of us to impress the new manager. It’s a new challenge, there’s possibilities for everyone and it’s up to us as players. The hard work has started.

“Hard work and endeavour, that’s his ethos. He’s a winner and he wants winners in his team.” 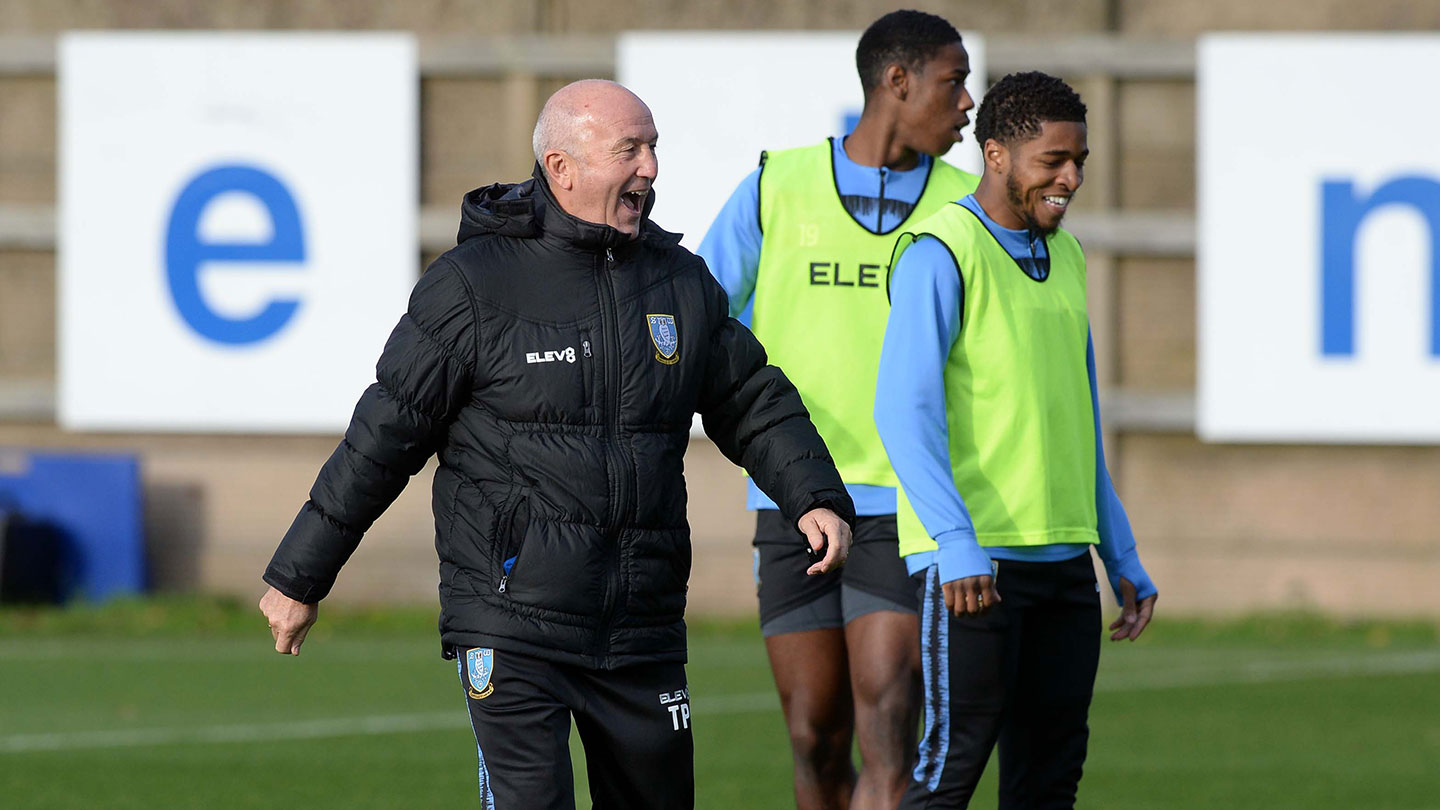 After a frustrating spell on the sidelines for much of the campaign, Rhodes insists he is ready and willing to grasp any opportunity that comes his way.

He added: “I’m desperate to be out there and be in the thick of things. I feel as fit now as at any point in my career.

“I want to be in the best physical and mental condition and ready to play when called upon. If I didn’t think I could do that I would retire tomorrow. I know I can be that 20-goal a season striker.

“Preston is not a place that’s been too kind to Sheffield Wednesday in recent years so hopefully we can go there and get a result.”