Moses Odubajo says Tony Pulis has shaken things up behind the scenes since arriving at Hillsborough last week.

Pulis was joined by coach Craig Gardner and assistant manager Mike Trusson in S6 and Odubajo believes there is a winning mentality between the trio.

He said: ”There’s been a shake up at the training ground with some things the lads aren’t used to.

“The minute he walked in with his coaches you can tell this guy is a winner. 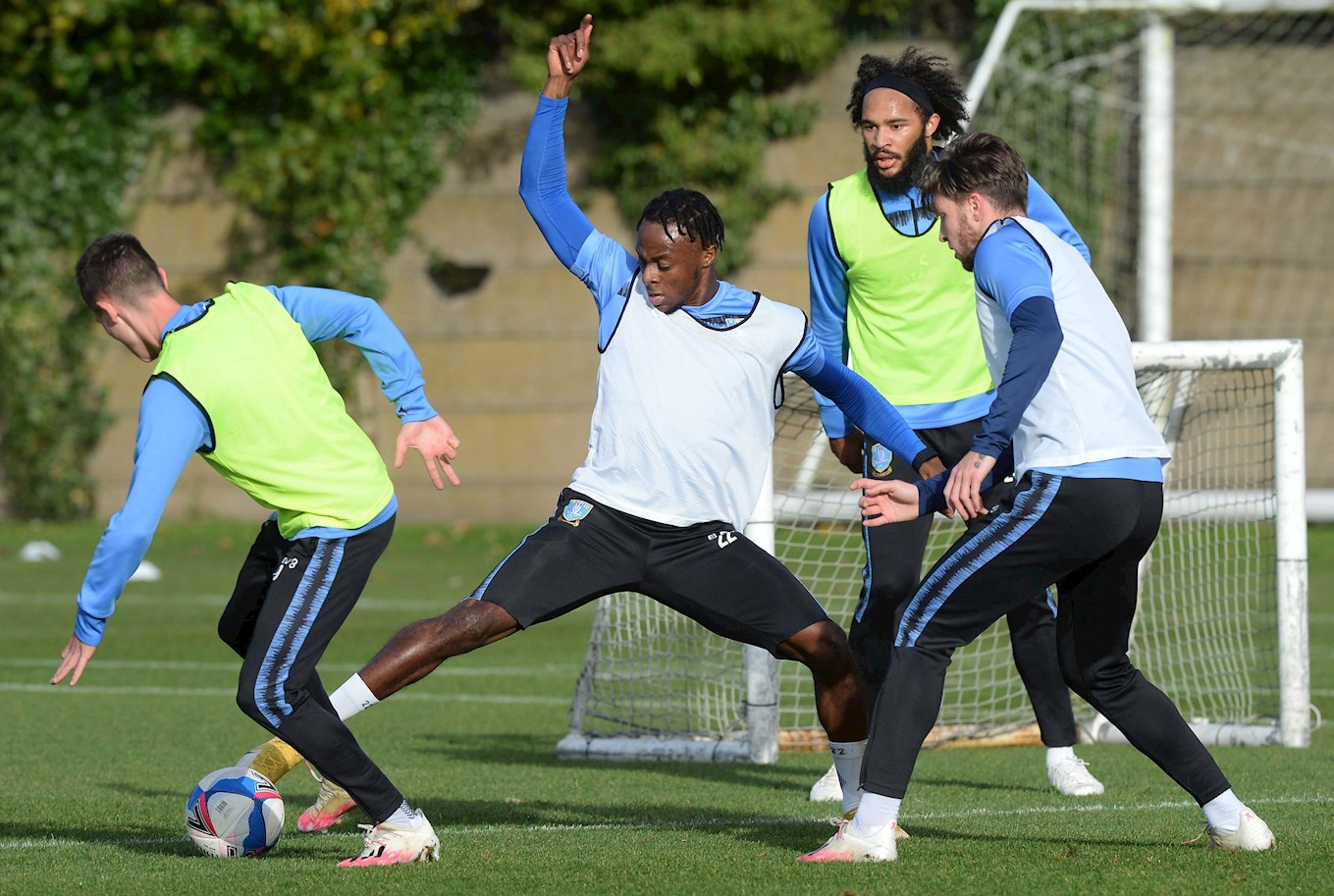 “His career speaks for itself and everyone understands he’s going to make players work and give their all.”

Wednesday travel to fourth-placed Swansea tomorrow looking for a positive result to bounce back from defeat to Preston at the weekend, and the utility man knows it will be a tough test.

He added: “Swansea never change, really, you know you’re going to get a footballing side that are confident on the ball.

“At the minute we are focusing on understanding the gaffer’s tactics. We need to come together as a group, the fans as well, and give it a real go.” 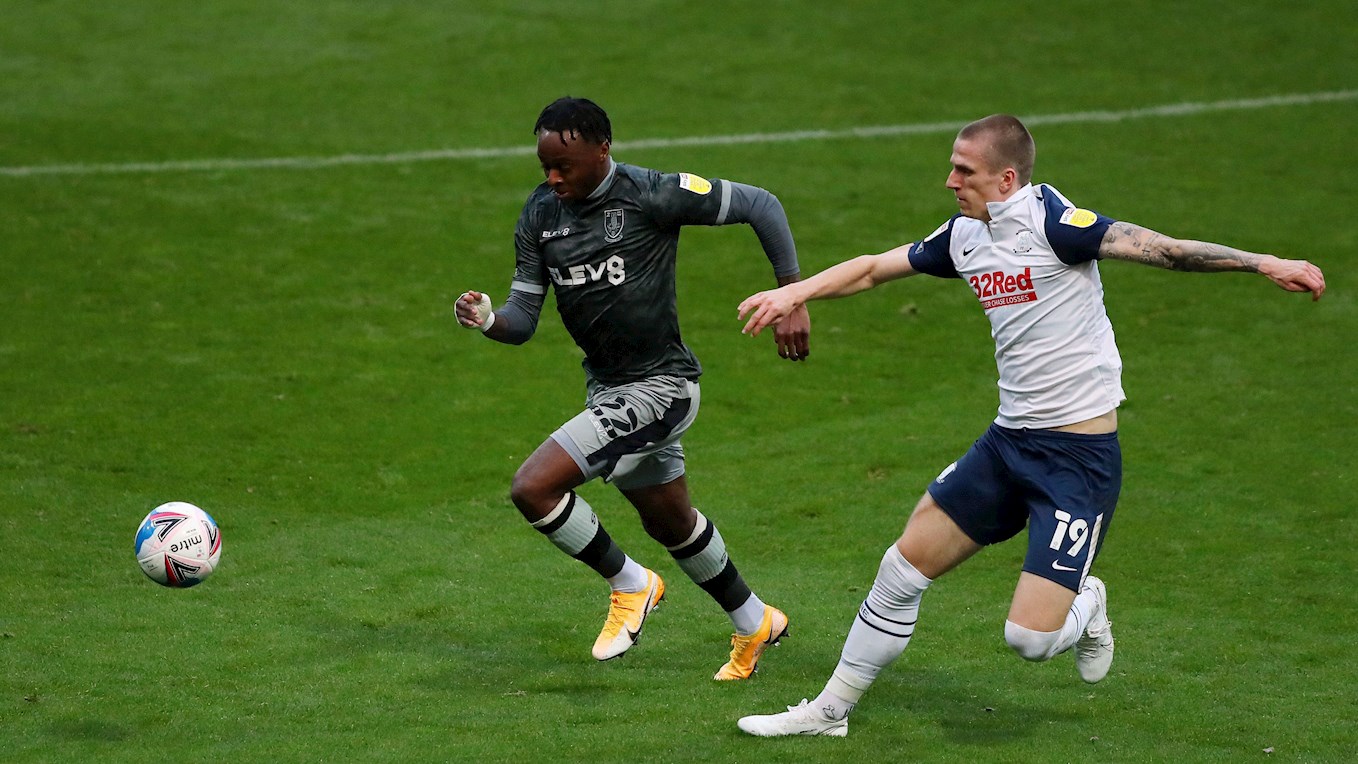 Having spent most of his time with the Owls as a right back, Odubajo was placed further up the field against the Lilywhites at the weekend and insists he will do his best wherever he is asked to play.

The 27-year-old said: “From my game he wants a lot of energy and me getting up and down the pitch.

“I started off as a winger and moved to right back under Mark Warburton at Brentford. It’s something that I’m used to and the more games I play, the more I’ll grow in confidence.

“Whatever I need to do to help get us three points I’ll do. It would be nice to cement a position and work hard at playing there.

“Every day I need to be at my best or I could find myself out of the squad.”