Goals from Basile Zottos and Paulo Aguas were enough to edge out a resilient Coventry side despite the home side missing a penalty.

The Owls were ultimately the more lethal after conceding inside a minute through Harrison Nee.

Coventry started the brighter of the two teams and their opener came before the game was barely a minute old. A threaded through-ball unlocked the Owls defence and striker Nee slotted the ball past keeper Jack Hall.

After being dominated in the first 10 minutes, Wednesday gained momentum but spurned a golden chance to draw level.

Influential winger Luke Hall used his pace to drive into the box and was fouled to earn his side a penalty.

But Alex Bonnington could not capitalise as the outstretched leg of goalkeeper Keelan Fallows denied the striker from 12 yards as he fired his shot down the centre of the goal.

But the Owls did come good on 40 minutes when a swift counter saw Zottos break clear and his well-struck shot gave Fallows no chance.

Following a first half that ended evenly both sides locked horns in a cagey 15 minutes after the break. Changes were made on the hour by the hosts which paid dividends as Aguas’ untouched cross found its way into the Coventry net to give Wednesday the lead.

The visitors attempted to mount a late comeback with captain and centre half George Burroughs hitting the crossbar with a powerful header and their efforts went unrewarded.

The three points will be more than welcome at Middlewood Road as the Owls look to kick on up the table following this first victory of the season.

Wednesday play Crewe Alexandra next away from home. 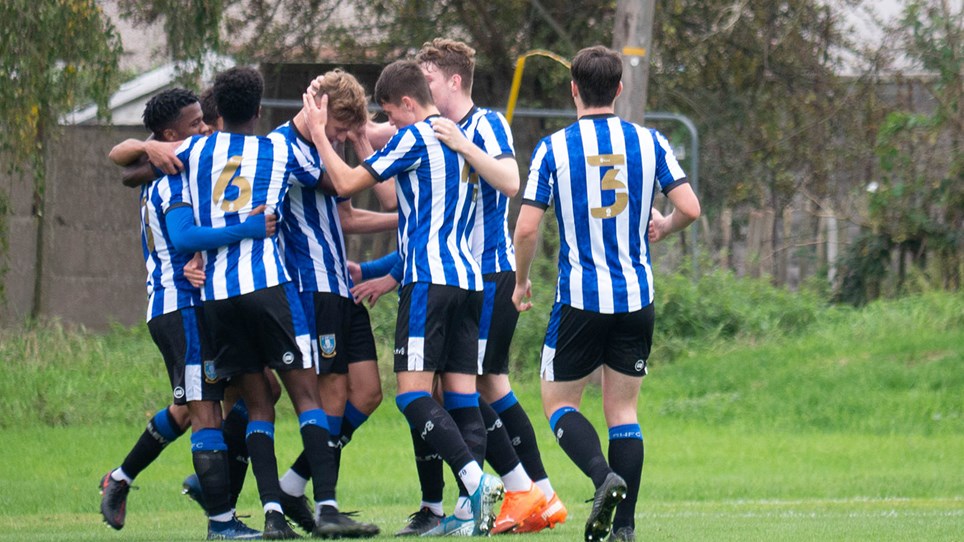 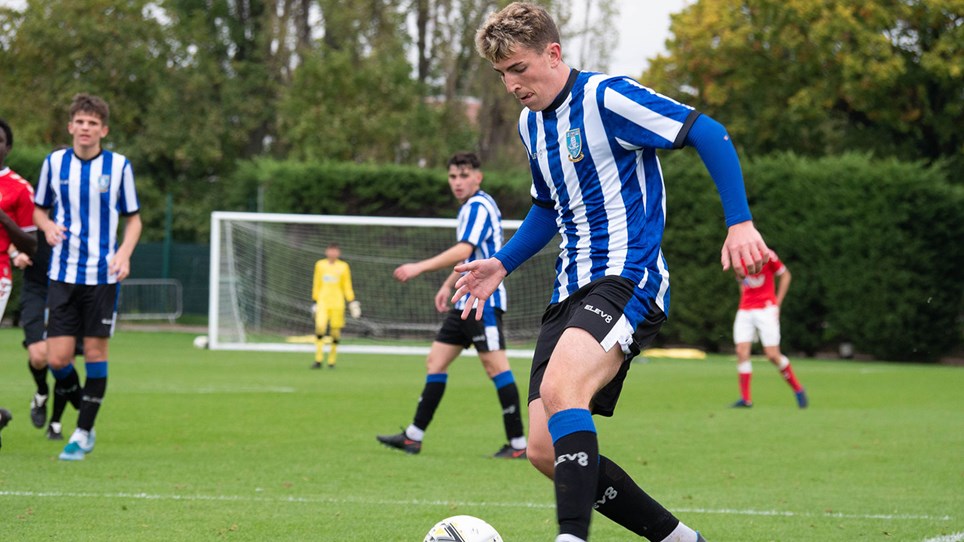 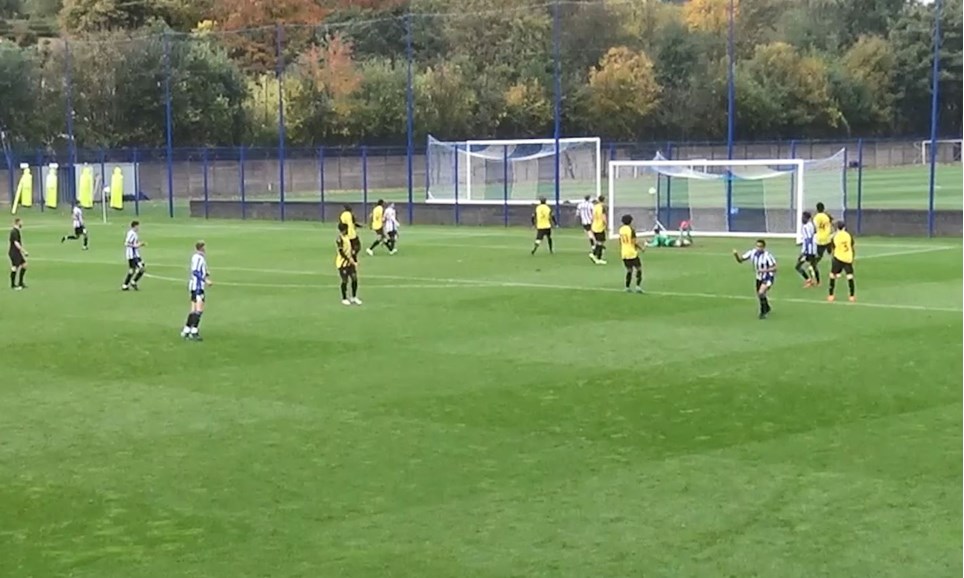 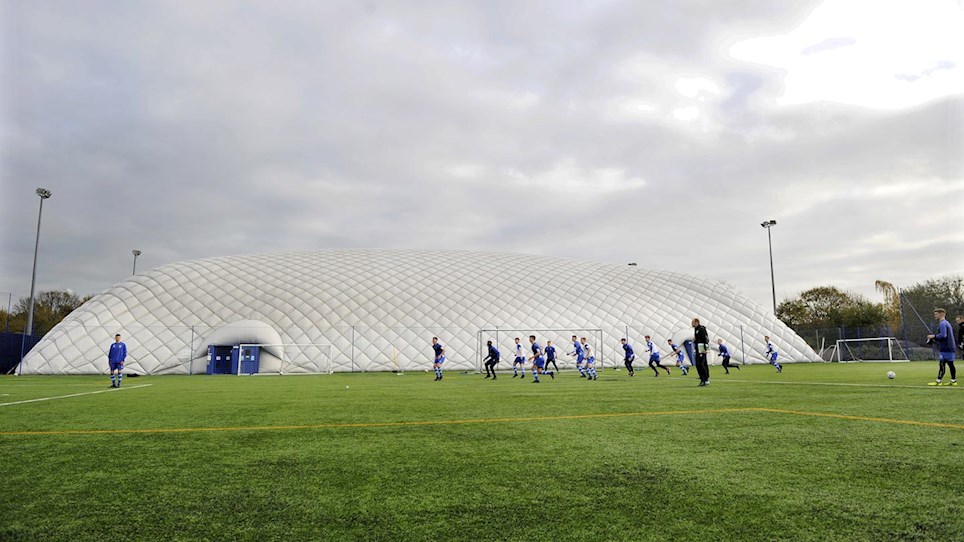 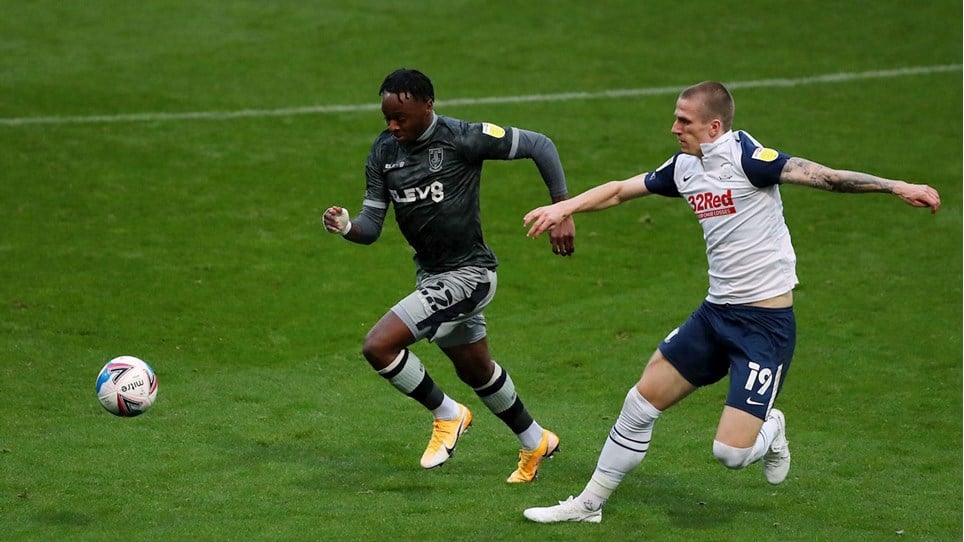 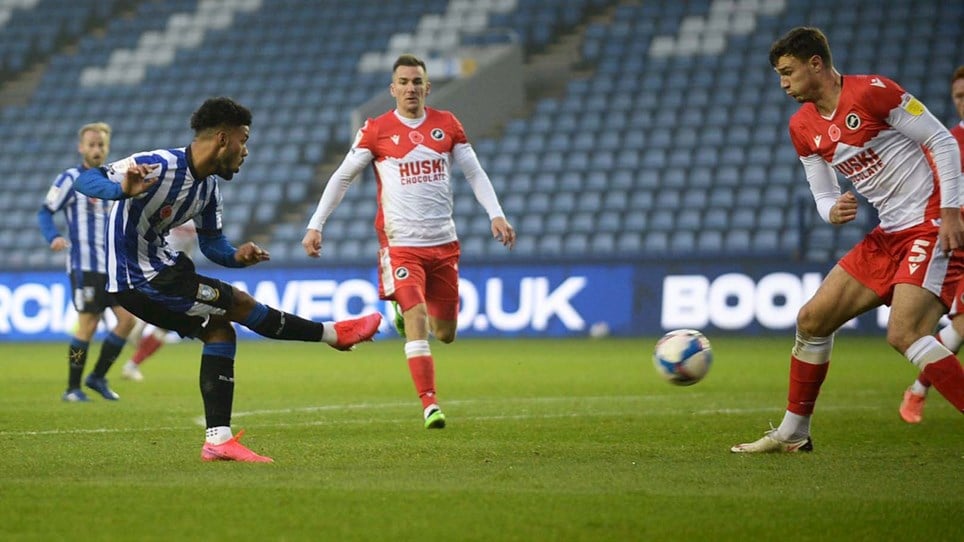 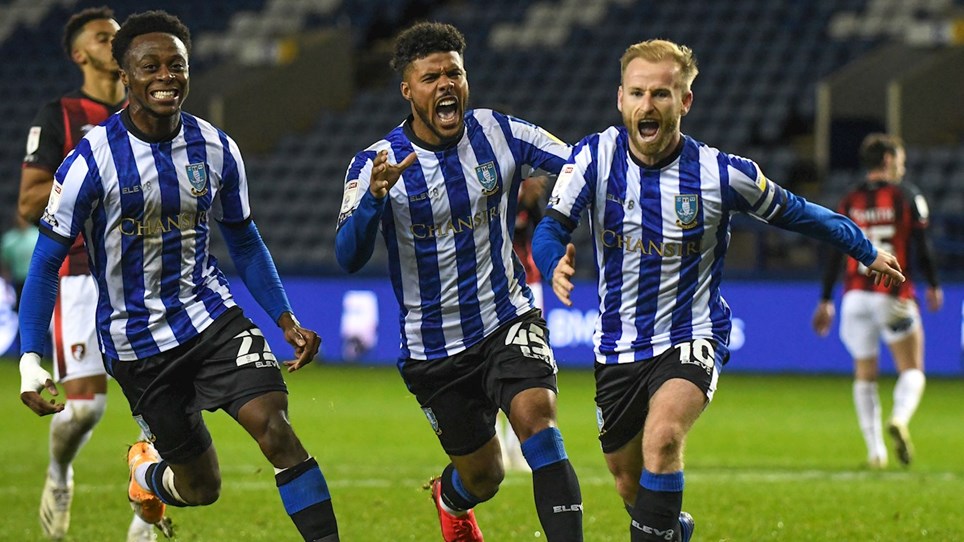