Owls fans can now register their vote for the swfc.co.uk November Player of the Month award.

From Wednesday’s five November fixtures, the Owls posted one win, three draws and one defeat, while also keeping clean sheets in three.

We began the month by defeating one of the Championship’s promotion favourites Bournemouth, as skipper Barry Bannan bagged the only goal of the game from the penalty spot. 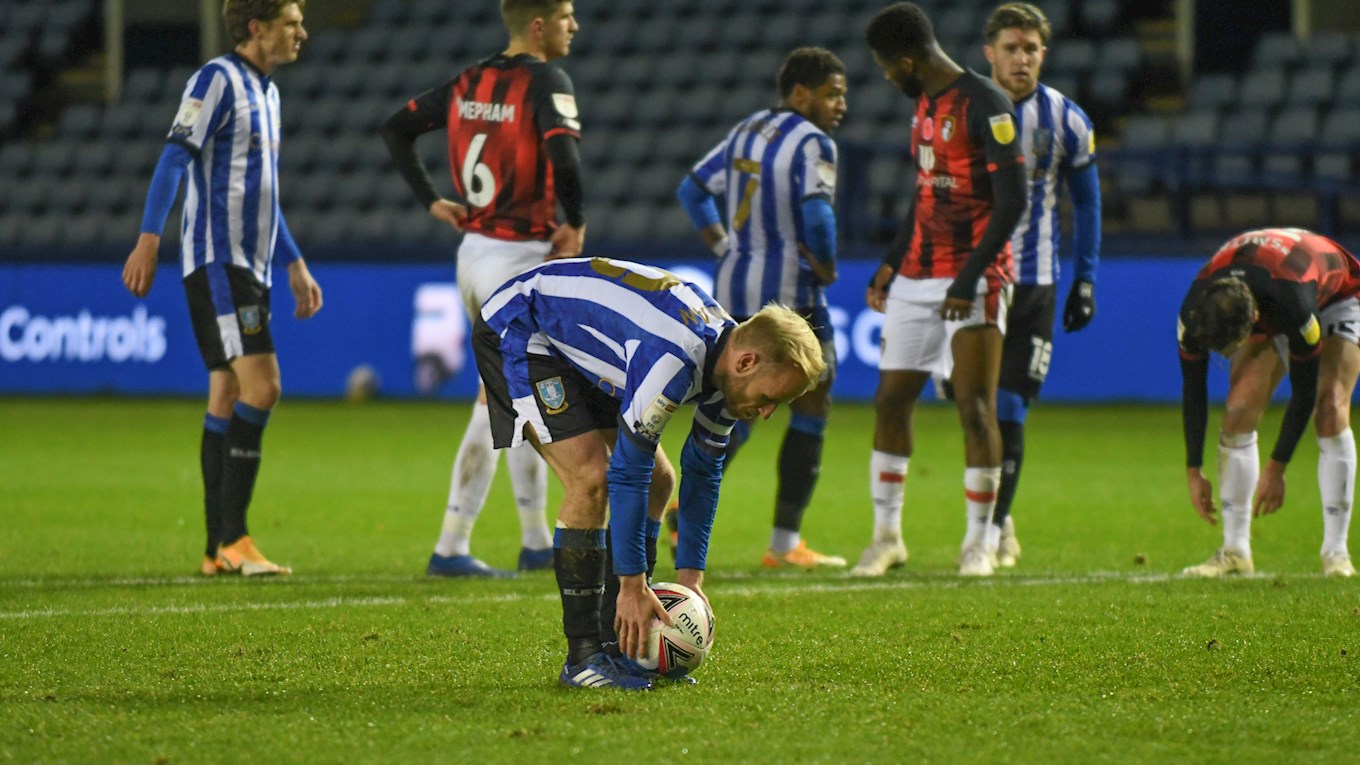 Next up was a goalless draw at home to Millwall ahead of the international break and our new manager Tony Pulis taking charge in the Hillsborough hotseat.

A narrow defeat away at Preston came next as ten-man Wednesday were beaten 1-0 at Deepdale. 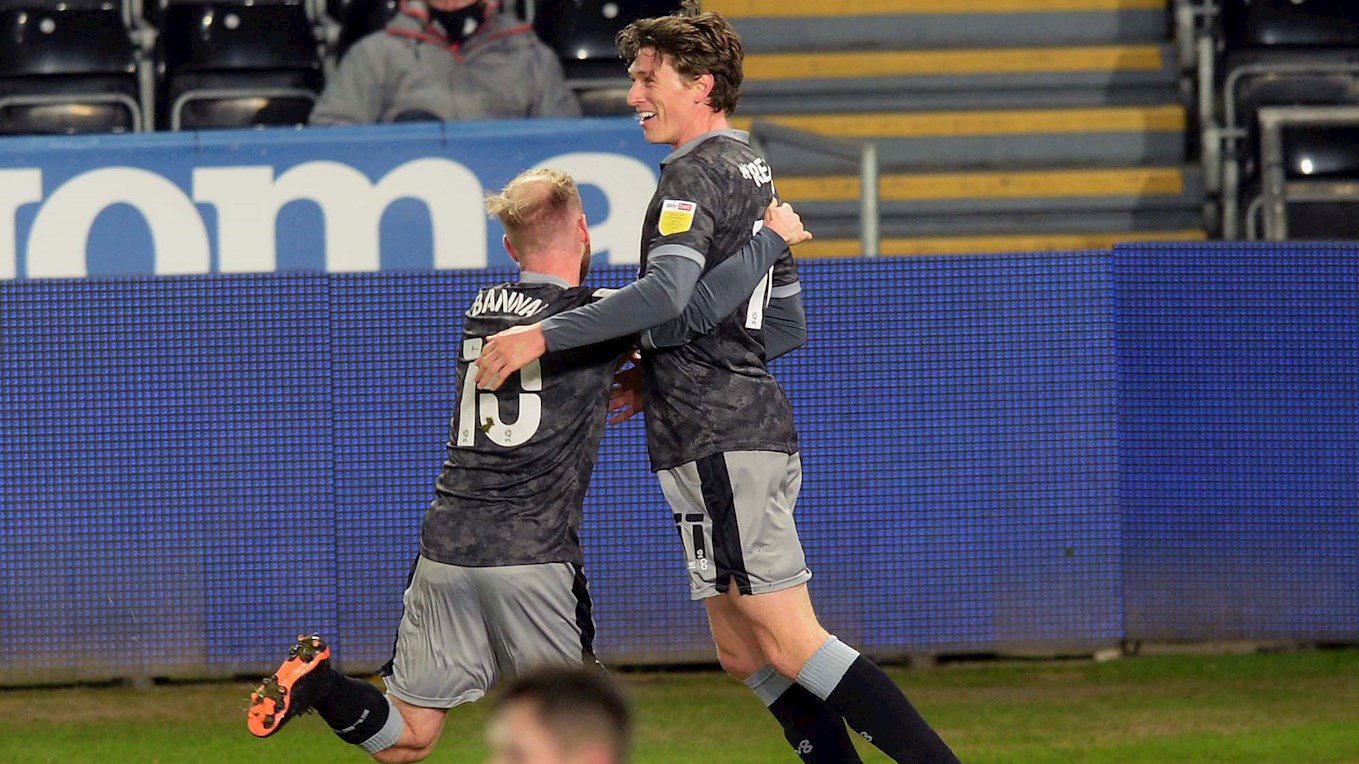 But we posted our first point on the board under the new boss next time out in the 1-1 draw away at Swansea, where Adam Reach smashed home his first goal of the campaign.

And to round off the month, it was a clash against Pulis’ old side Stoke at Hillsborough on Saturday, with the sides battling out a close-fought encounter which finished 0-0. 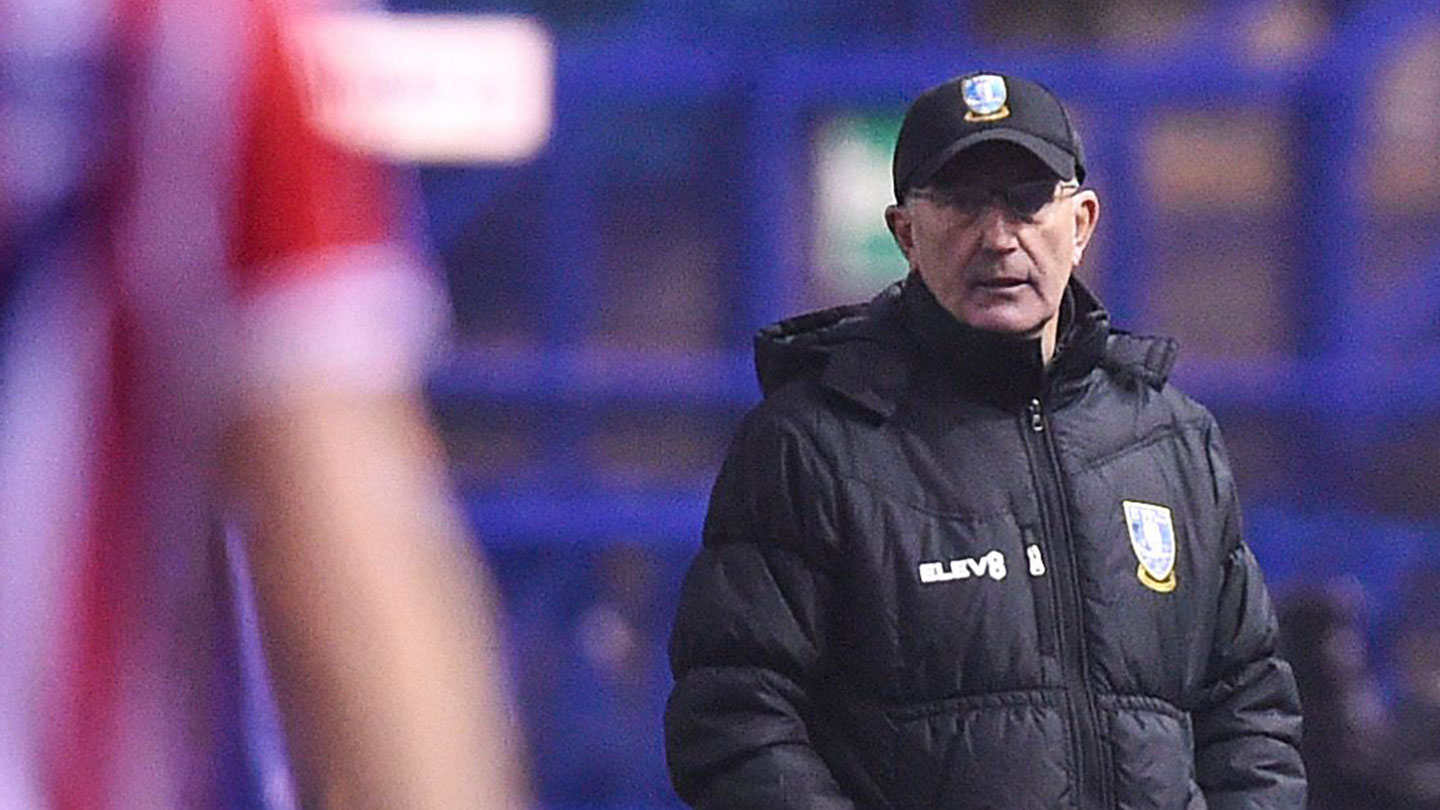 To vote for your Player of the Month, CLICK HERE. Voting will close on Wednesday 2 December at 9.00am, with the winner announced soon after.