Garry Monk says the Owls are determined to end a disappointing week on a high as we travel to Wycombe on Saturday.

Wednesday have suffered back to back defeats this week against Luton and Rotherham, but the manager is focusing on putting things right.

Monk said: "I said it after the Rotherham game it’s been a disappointing week for us and none of us are happy about that.

“And no one is more unhappy than me because I know how hard we’ve worked.

“We’ve got a chance to put it right on Saturday and finish on a higher note. That’s where our focus has been since the Rotherham game.

“Up to the Birmingham game we were saying it was a positive start, but now after a week it’s gone the other way.

“If we can get it right at the weekend and put together a good run before the international break we can look at a positive start again.”

The Wednesday boss gave an injury update ahead of our clash with the Chairboys, and is hoping to see at least two players return to action at the weekend.

He added: “Izzy Brown has been in training all week, as has Dom Iorfa, so we will look at them today in training and hopefully they will be in contention for the weekend.”

When doubt gets thrown, you show your character 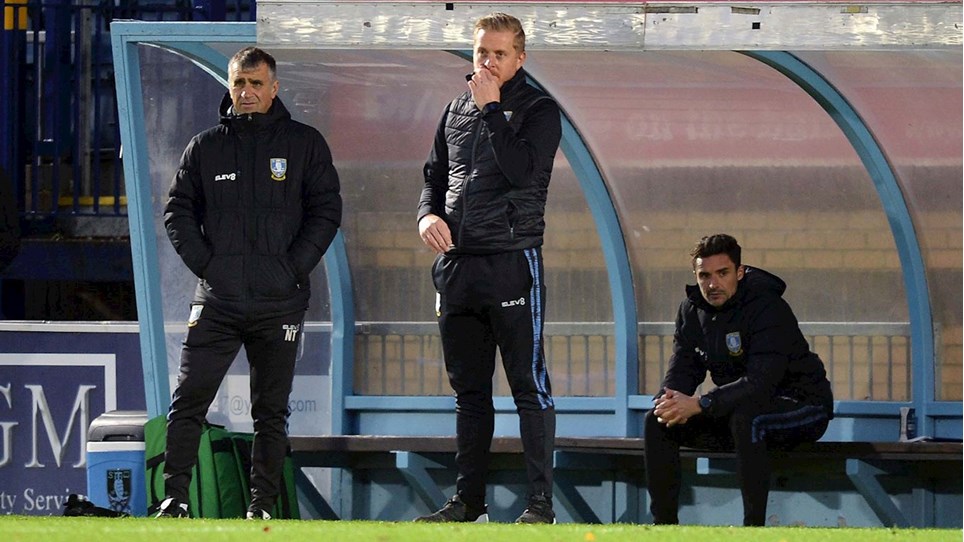 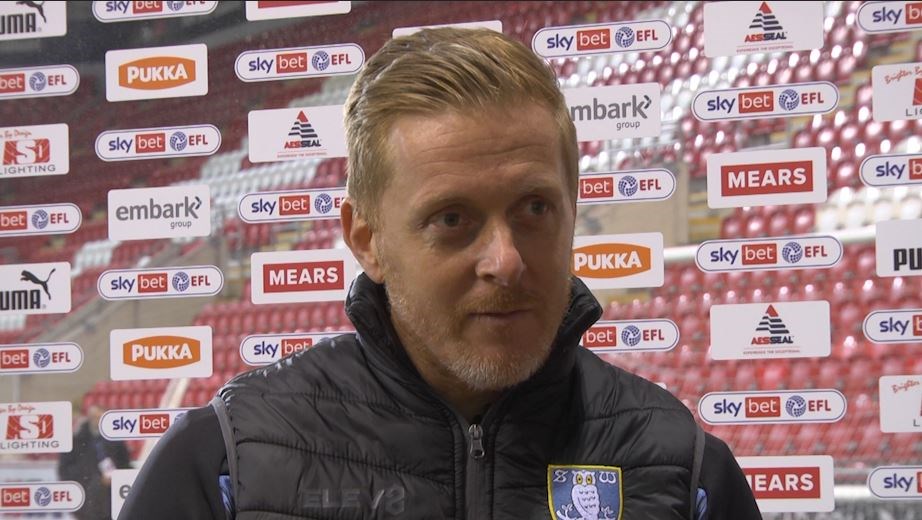