Garry Monk is looking immediately to his side’s next Championship outing as Wednesday look to bounce back following the midweek defeat to Brentford.

The Owls responded well from our first defeat of the season at Bristol City and Monk is looking for a similar response this time round.

An Ivan Toney double did the damage as the Bees emerged from Hillsborough with all three points.

Monk said: “It’s all about the response now. The beauty of the Championship is that the games come thick and fast and we have a game on Saturday to get back on track. 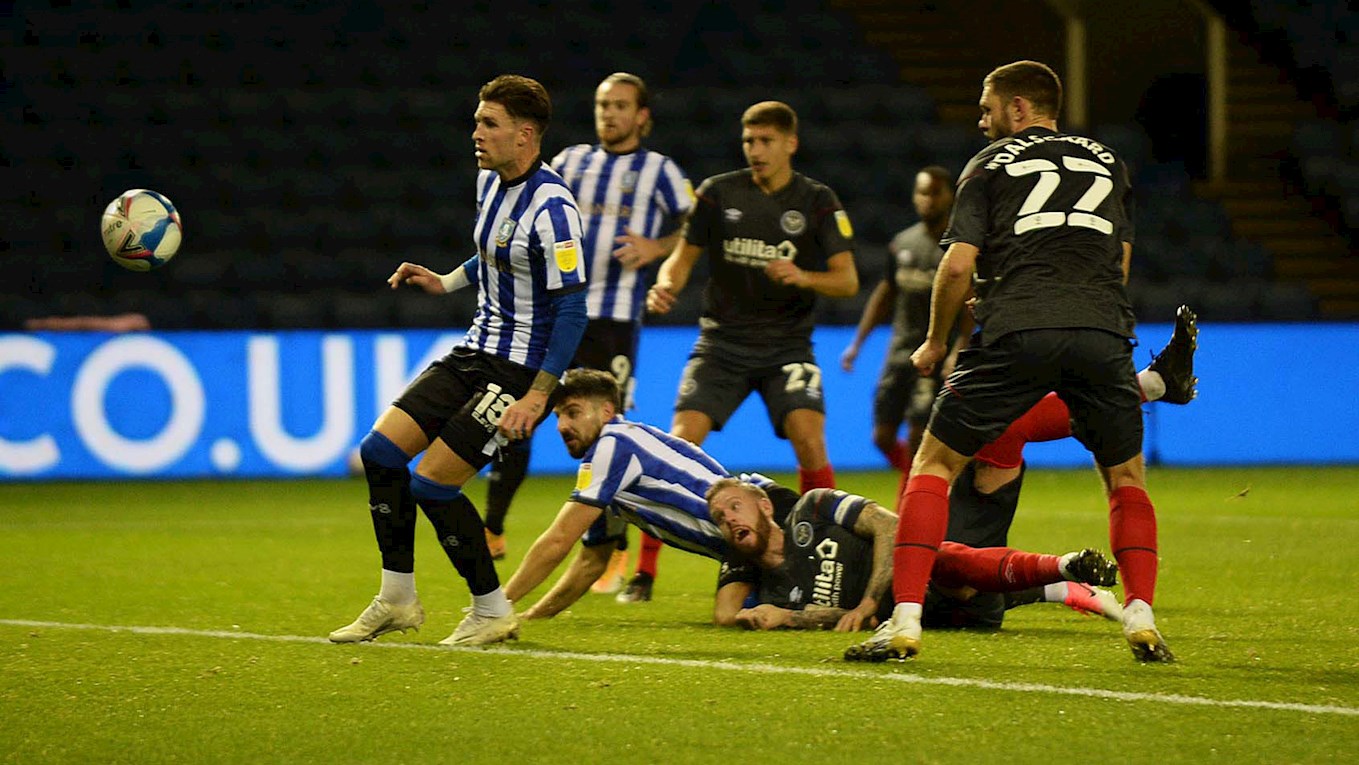 “Brentford are one of the best teams in the division, I think they will be right up there, and against teams like that you have to be right on point.

“I thought tonight we were just that little bit short in the first half and you have to be right on point against a team like Brentford.

“In the second half we were much better and that was more like the level of performance we wanted to see.

“I want to see the right response on Saturday, we will be straight back on the training ground to prepare for Luton.”