Joost van Aken is enjoying a ‘fresh start’ at Sheffield Wednesday following a positive beginning to the campaign for the Dutchman.

The defender enjoyed a loan spell in Germany with Osnabrück during the last campaign and has returned to S6 raring to go, contributing to two clean sheets from four league games.

The 26-year-old said: “It’s been great. It’s a fresh start and I’ve had to show myself and I still need to keep doing that.

“I spoke with the manager at the end of my season in Germany. He said everyone will get a fair chance at the beginning and that was important for me. 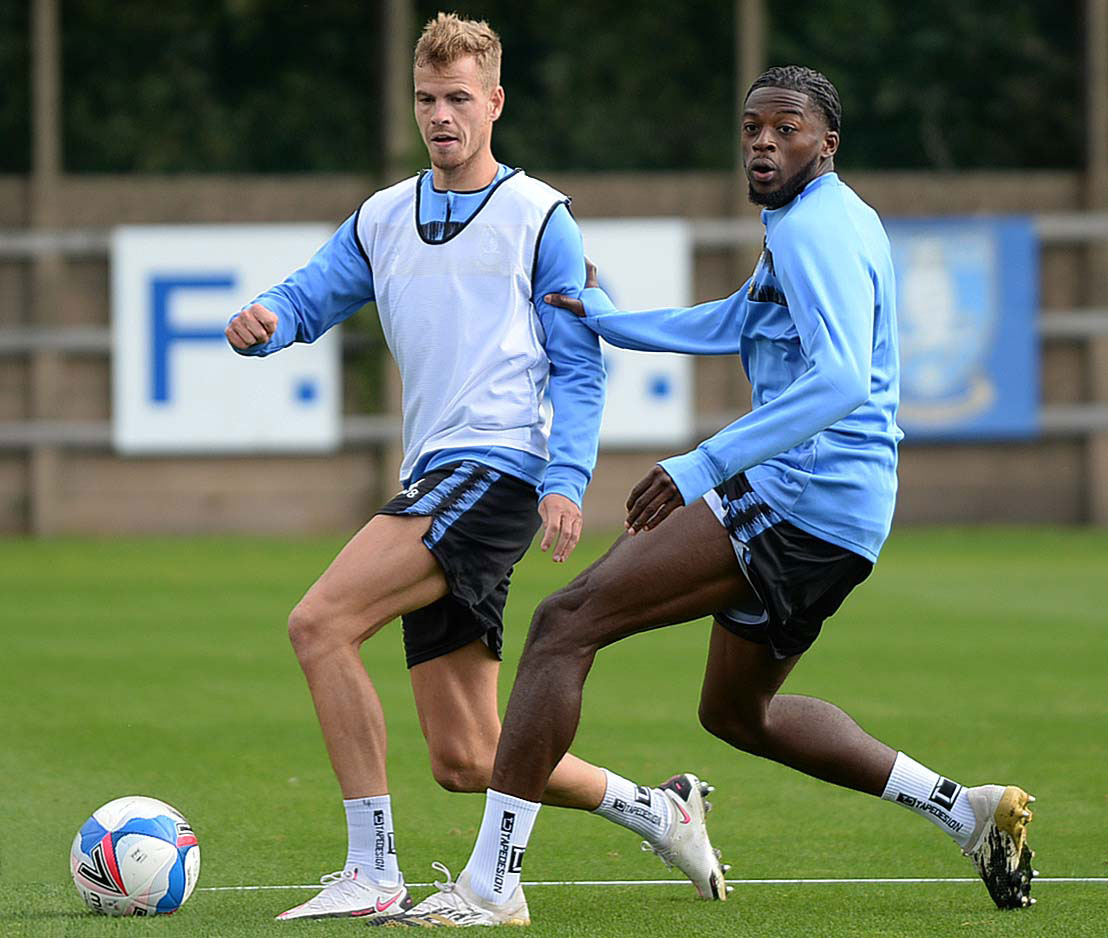 “You never know how it will go when you come back. I’ve seen other foreign defenders who need time to adapt to the league and I needed that too.

“I had an ankle injury which didn’t help as well but this is how it is, you can never plan anything in football, but now after a full season in Germany I have a positive feeling.”

The Dutchman says he always intended to come back and fight for his place at Hillsborough, with this outlook shaping his decision on where to go on loan.

He added: “I had a chance to go on loan to Holland, but I had Sheffield Wednesday in my mind and I knew the football in Germany was more similar to England. 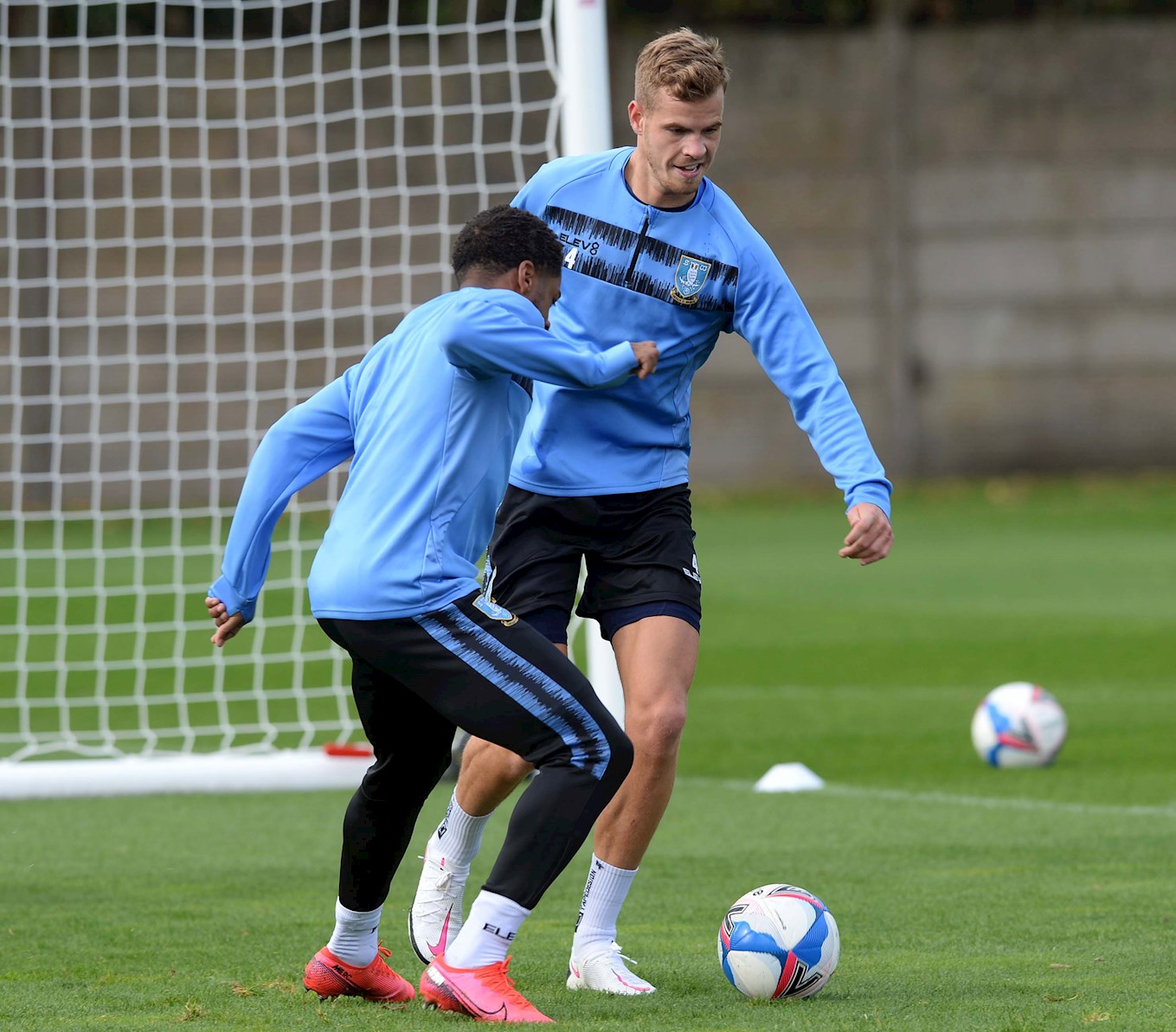 “I never gave up on the Sheffield Wednesday part of my career. In football, things can change quickly, I had to make a decision to go on loan to develop.

“I think it’s difficult to say about yourself, but from my own point of view after the first few games I think I’ve been decent.

“Playing with Tom Lees and Dom Iorfa, they both have really good quality and experience in the Championship. Having these two next to me helps me as a player.

“I’ve done my job and it’s been important for me to show what I can do. But now I still need to show every week the best of myself and fight to be in the team.“