Barry Bannan has been named in the Sky Bet Championship Team of the Week.

The Owls skipper scored the match-winning penalty in our 1-0 victory over Birmingham on Saturday to cap off an all-round strong performance from the Scot. 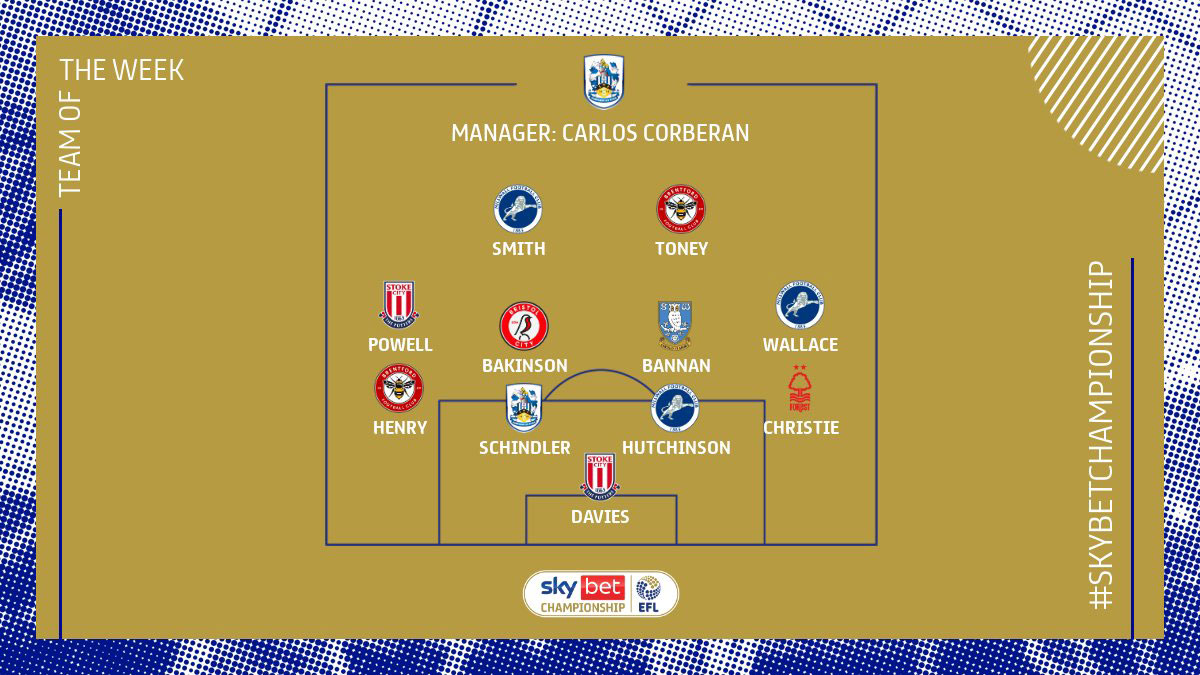 Bannan’s inclusion in the Team of the Week is based on stats presented by WhoScored.com, from whom he earned a man on the match rating of 8.0 against the Blues.

The midfielder’s goal on Saturday was his first of the season, as he confidently stepped up to drive his spot-kick home after Callum Paterson was felled in the Blues’ box.